KRCS gave each teacher an i Pad prior to the end of school. The technology department wanted us to “play” with the i Pads this summer, so we can use them confidently with our students this coming year. We had several training sessions before school was out and there is an optional workshop next week.

One of my favorite new apps is appsgonefree. Each day a few apps go free for a short time to build a greater fan base. I have found several word games that I wanted to share with you. The first app is Dabble. It is also a board game. After you are given random letters, you have five minutes to create a two, three, four, five, and six letter word.  I used my knowledge of phonics to create words. For example, “qu” and “ex” are often found together in words. I looked for “ing,” digraphs (sh, ch, and th), and vowel teams (ai, oi, ee, ea). Also, every word and syllable contains a vowel. 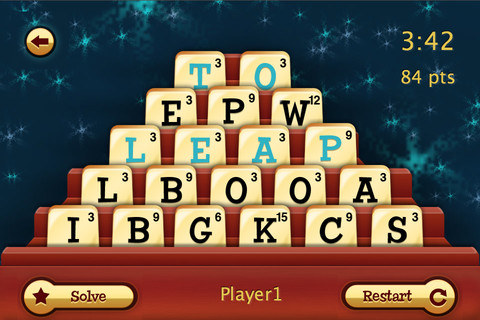 The other two apps are Word Grind and Bubble in Paradise. In each of these apps, letters appear and you score by combining them to form words. All three are fun and a great way to practice spelling skills.  (I did have to turn the music off because I found it distracting.)

Have you found any great new educational apps?  Leave a comment to tell us your favorites. 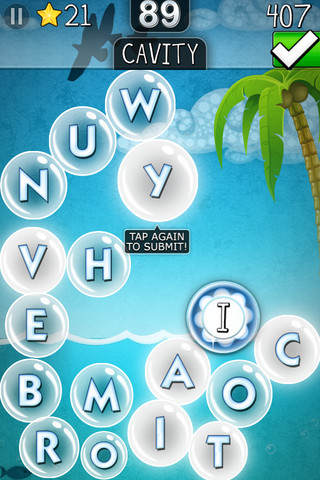 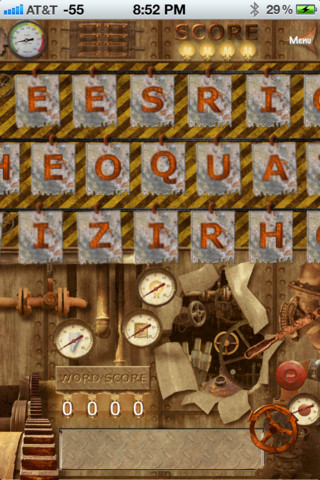