We each chose a Christmas card and listed all the nouns we could find. 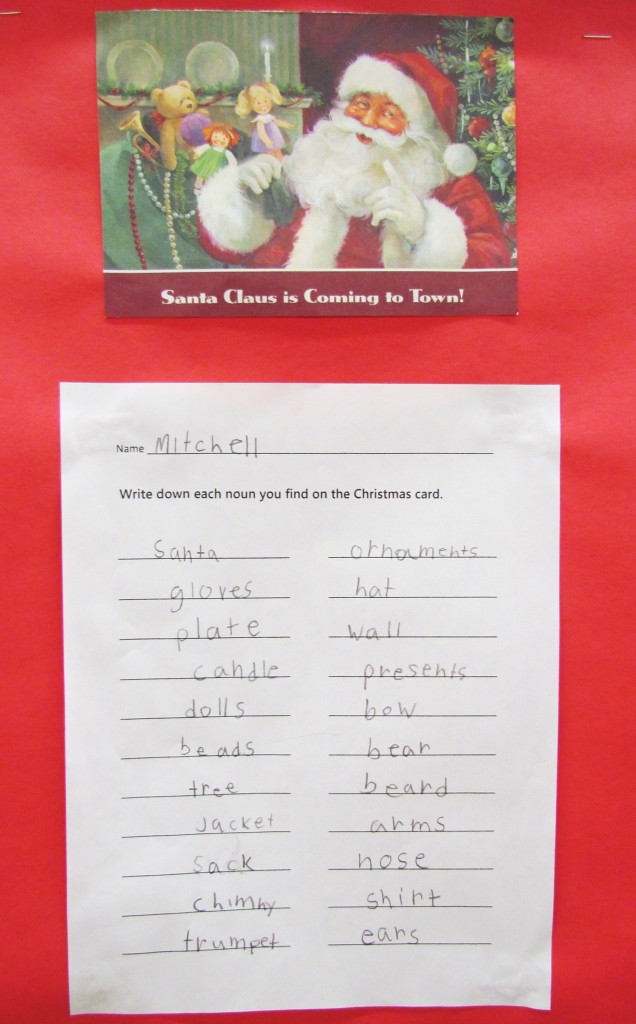 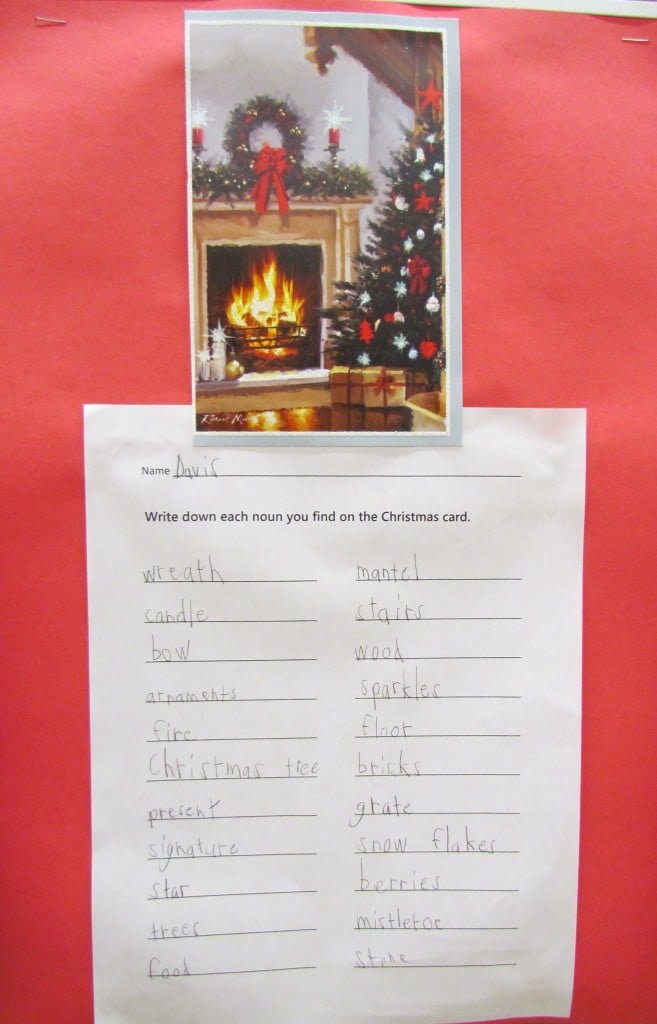 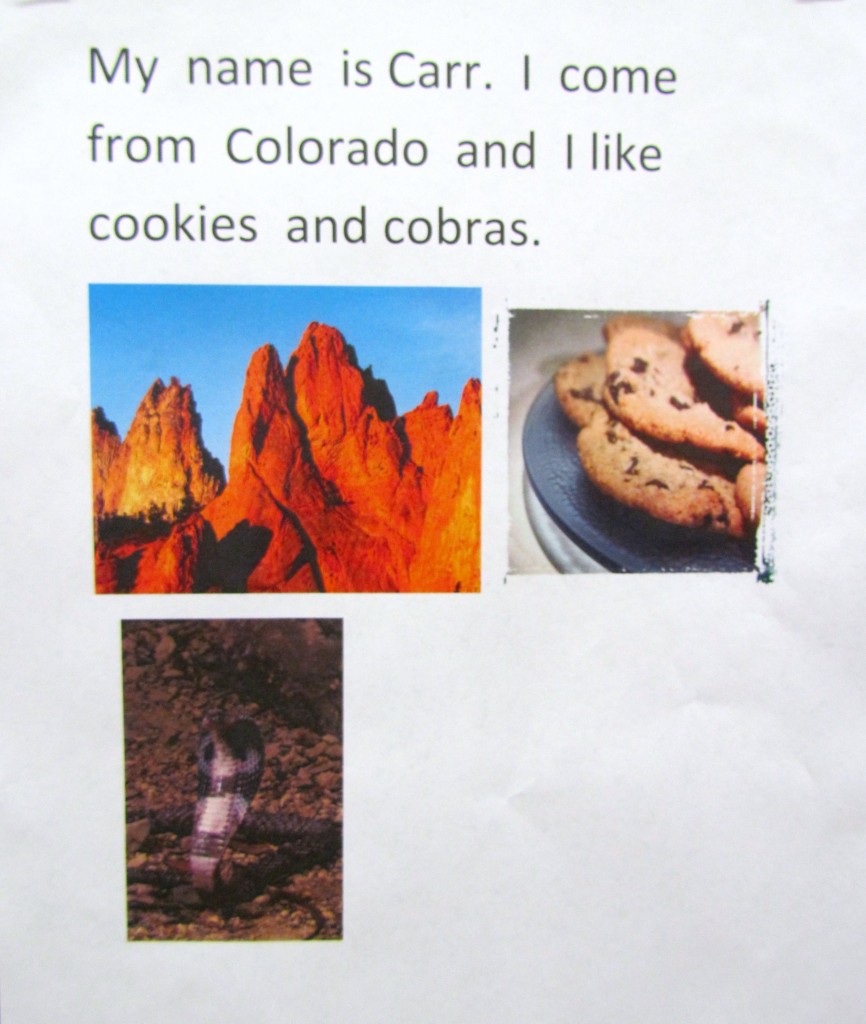 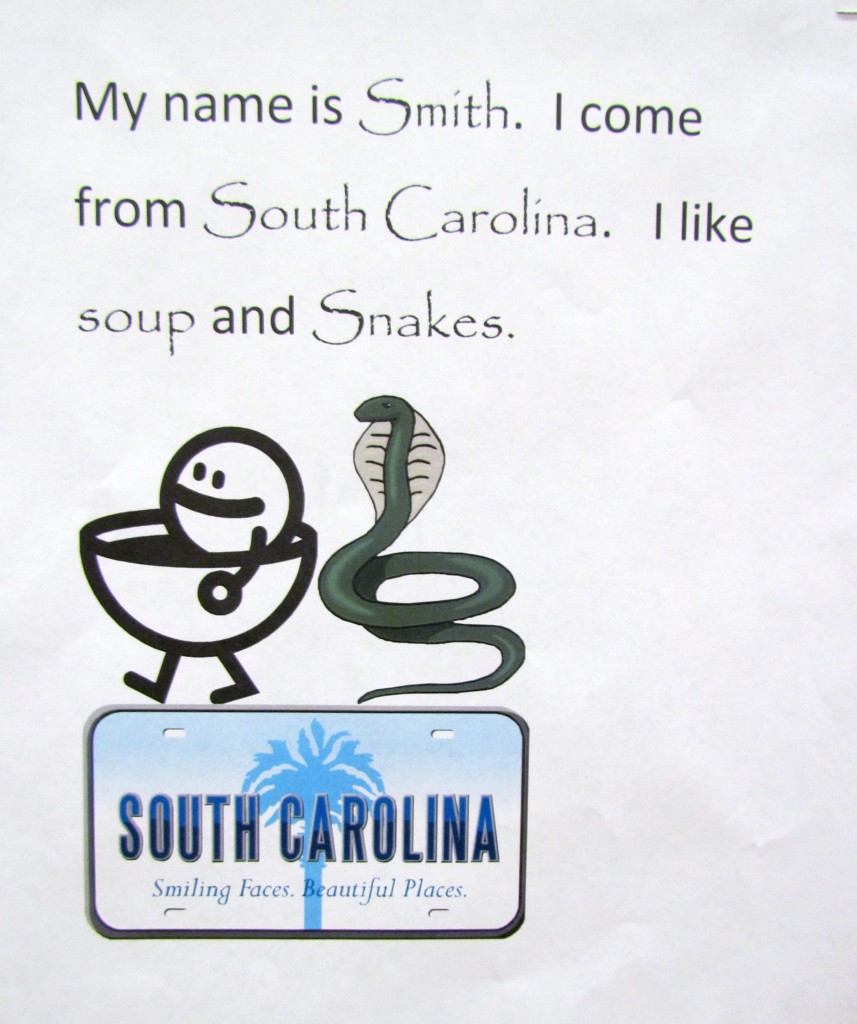 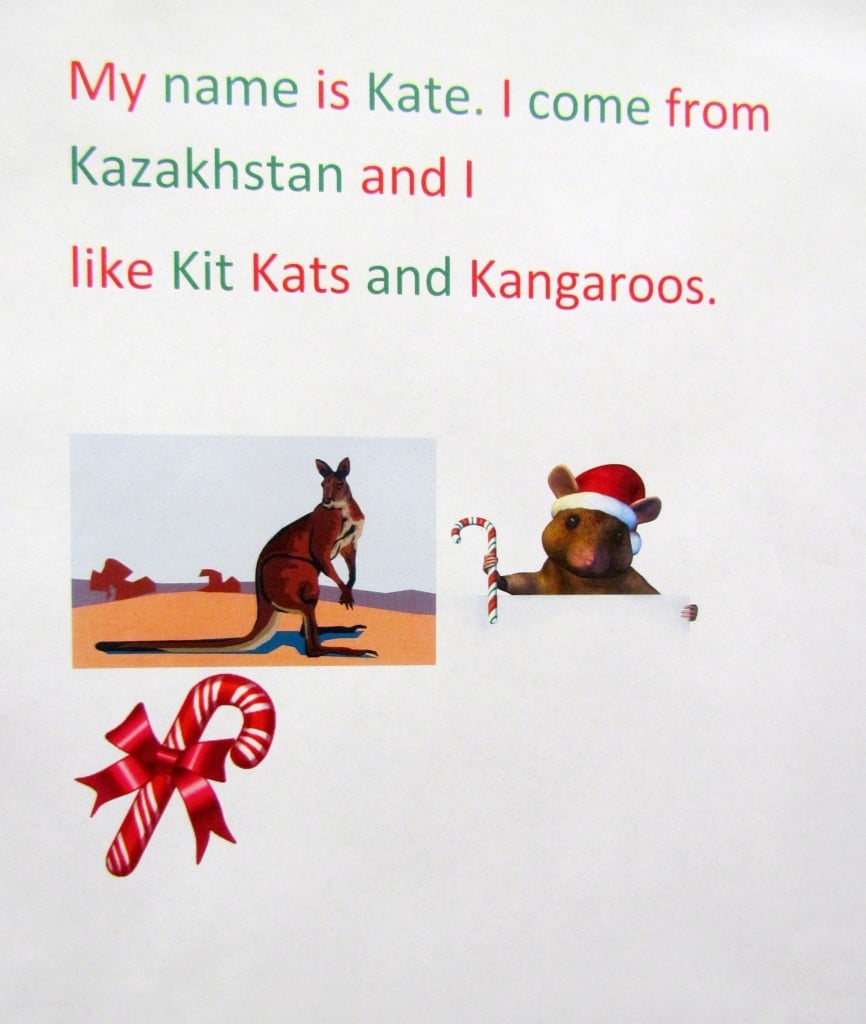 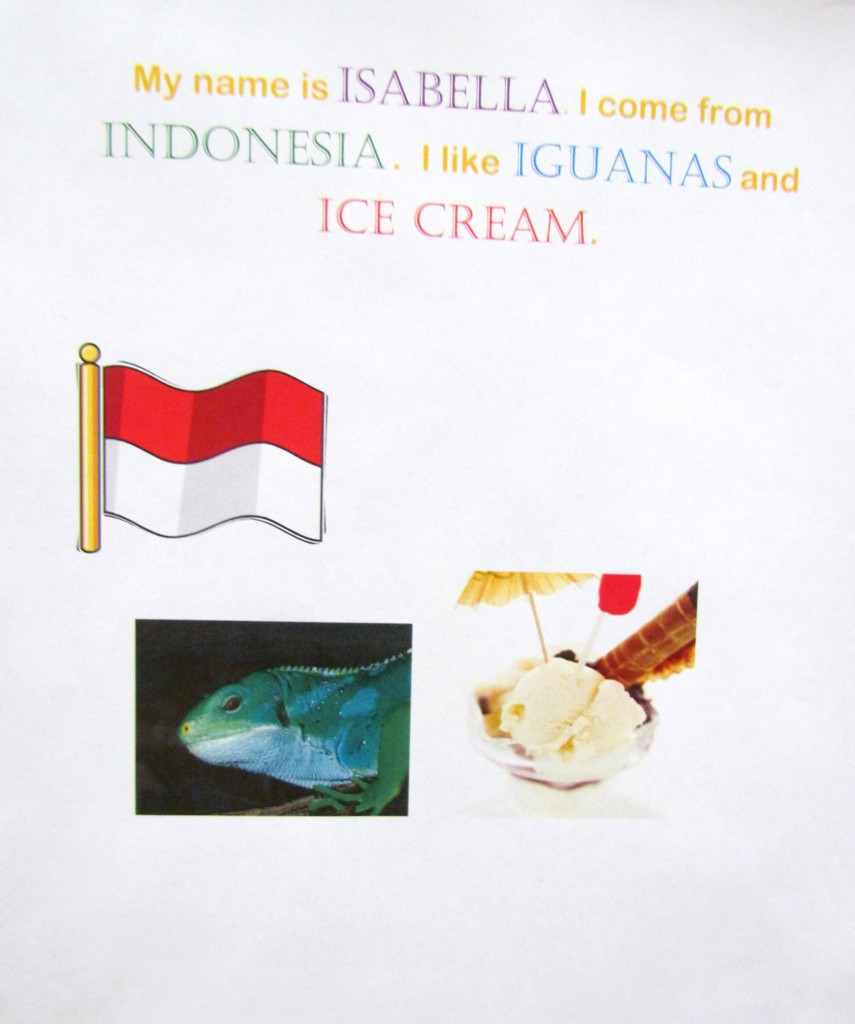 We are learning that nouns may be people, places, or things (animals).  We went to the Computer Lab and used Word to write about nouns using this pattern:  My name is (person) and I am from (place).  I like (thing) and (thing).   Notice the alliteration too.  The children continue to learn more features of Word and have gained greater independence. 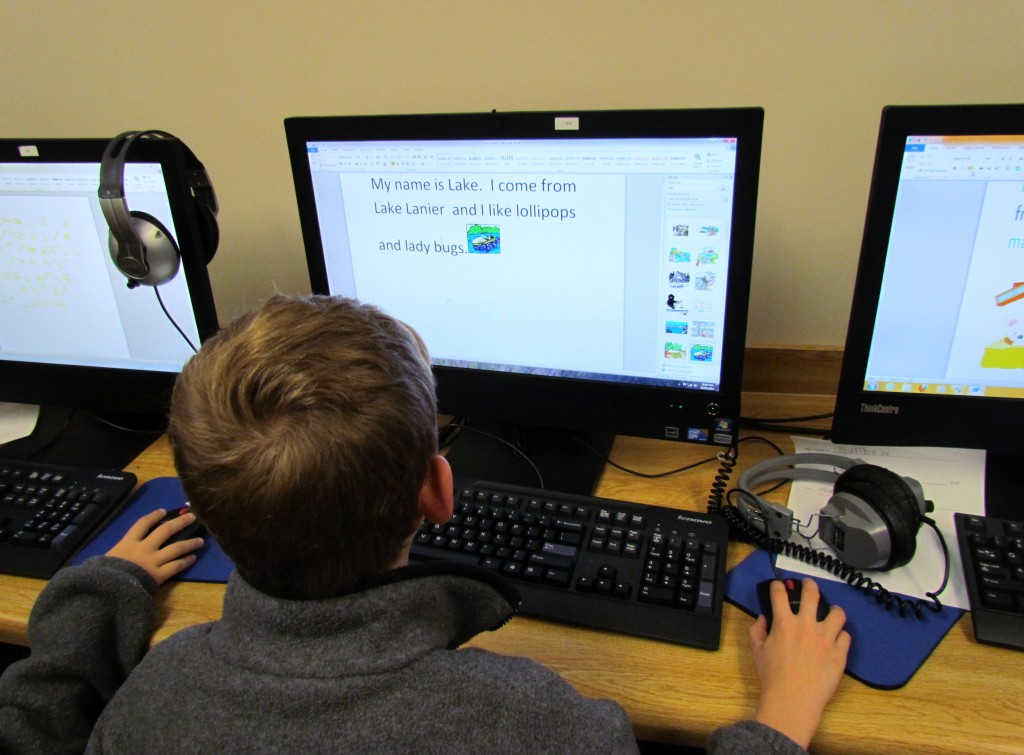 The children will find fewer illustrations as they progress to more challenging chapter books.  It is critical that they learn to visualize as they read.  We have been learning how to form mental pictures to help strengthen comprehension.  After we read a short descriptive paragraph about an elf, we drew what we visualized. 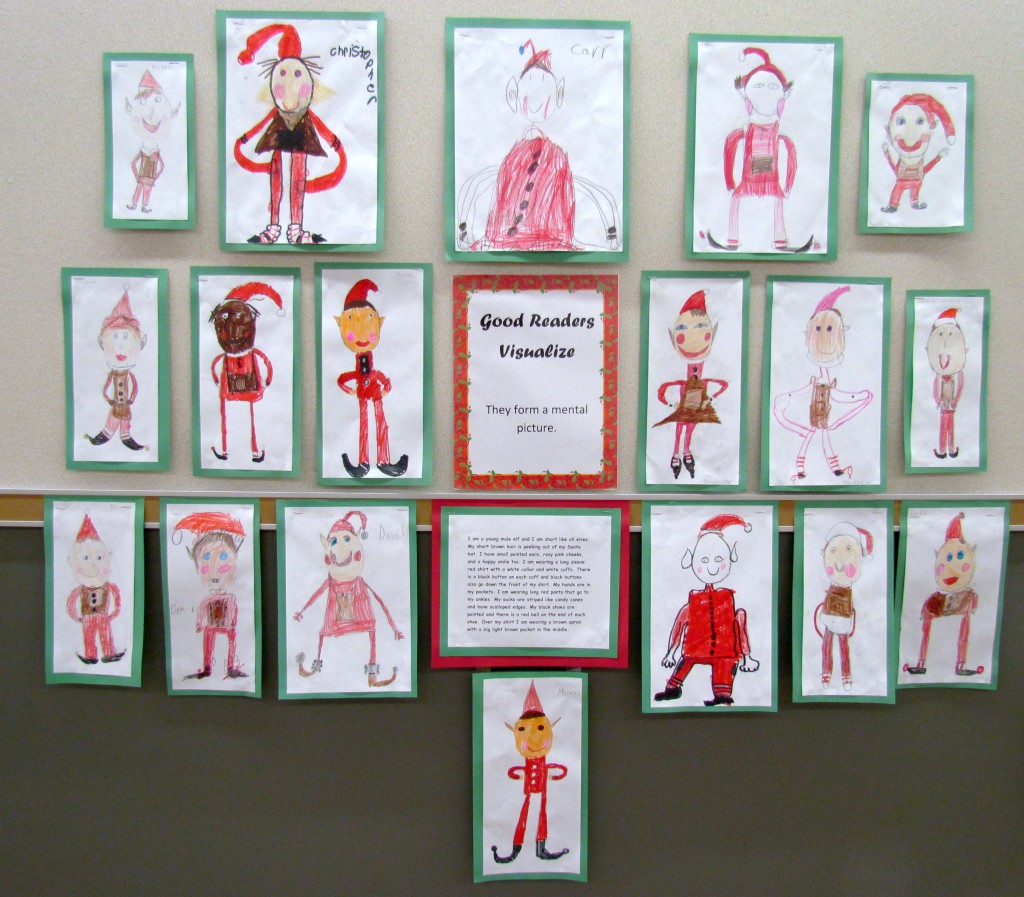 What a fun date! 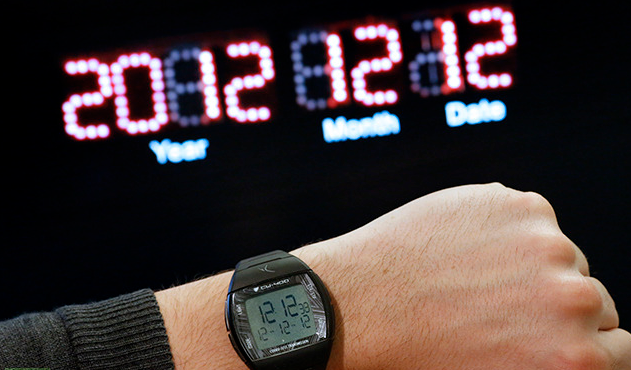 We had fun finishing the Sioux and Pueblo villages.  The Sioux lived on the plains.  They were nomadic and followed the buffalo.  Their homes were tepees which always faced East.  The Sioux traveled by horseback.

The Pueblo were from the Southwest and built their pueblos from adobe.  They farmed and made clothes from cotton.  The Pueblo learned how to irrigate their crops.  Notice the mesas in the background. 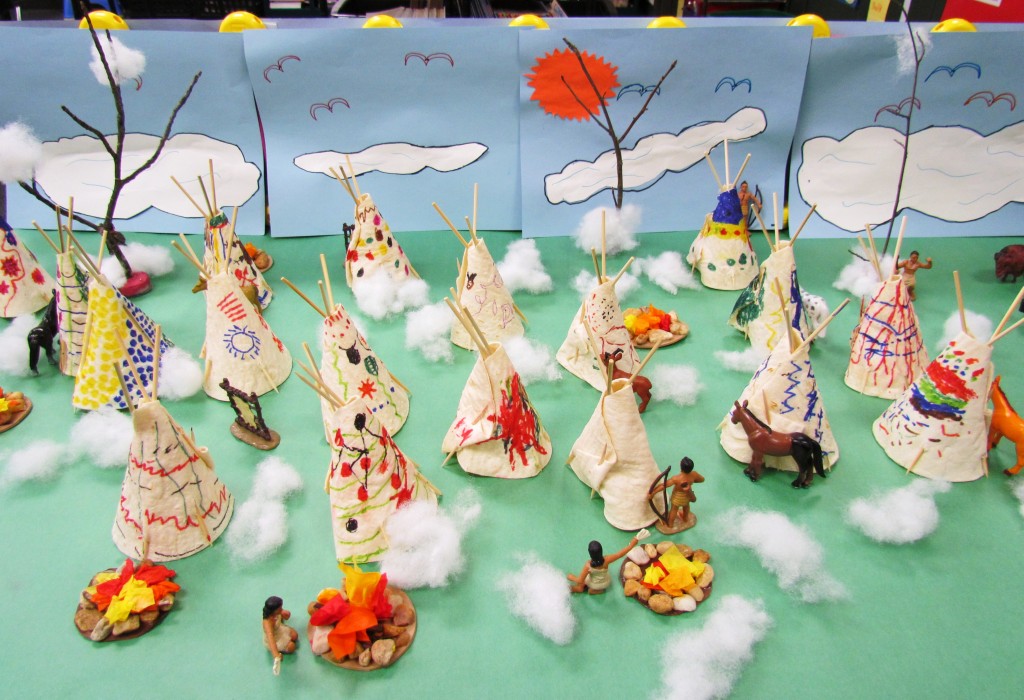 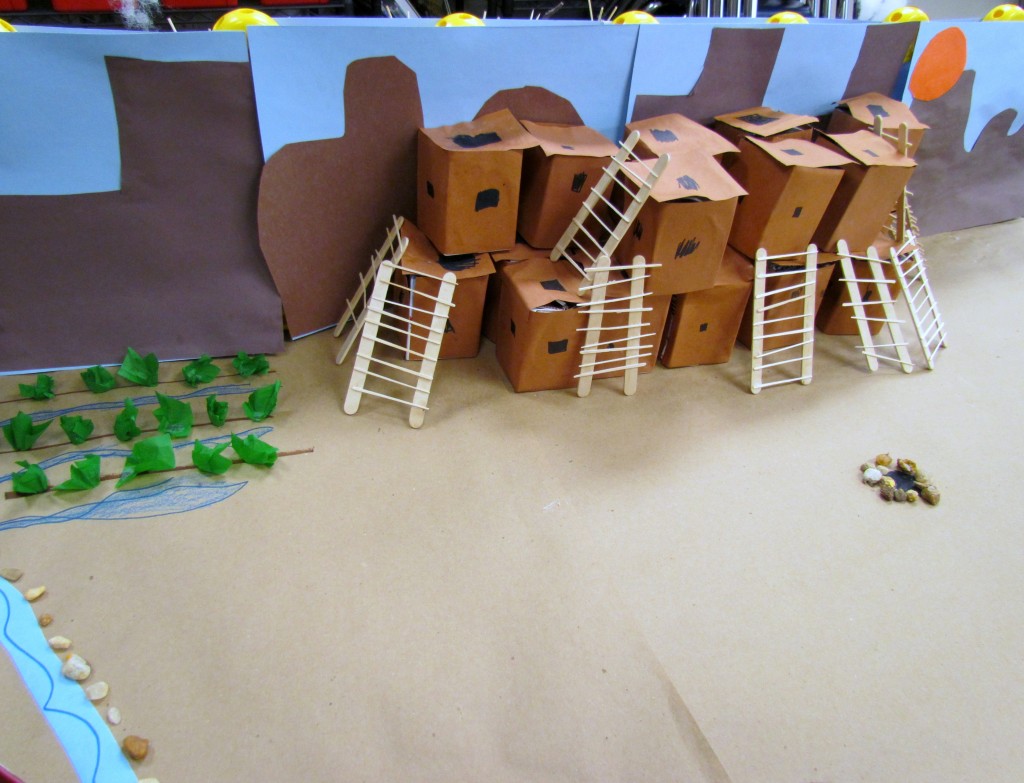 The children made gorgeous nutcrackers with pastels in art.  They are displayed in the hallway near the back door.

Christopher and Ben were members of the after school Writers’ Club this quarter.  Mrs. Gammage and Mrs. Daugherty were the sponsors.  On Wednesday, they presented their original plays using shadow puppets.  The children wrote the scripts, created the puppets, and recorded their voices.  Sit back and enjoy the show!

Pam shared the story of Sinter Klaas and Christmas traditions of the Netherlands.  On December 5th, children leave their shoes out for Sinter Klaas to fill with gifts.  The children placed their shoes in front of the fireplace and were surprised to find treats in them at the end of our Parent Spot.  Candy was also hiding around the border of the fireplace and the children enjoyed traditional treats with hot chocolate.  What fun to learn about Christmas around the world! 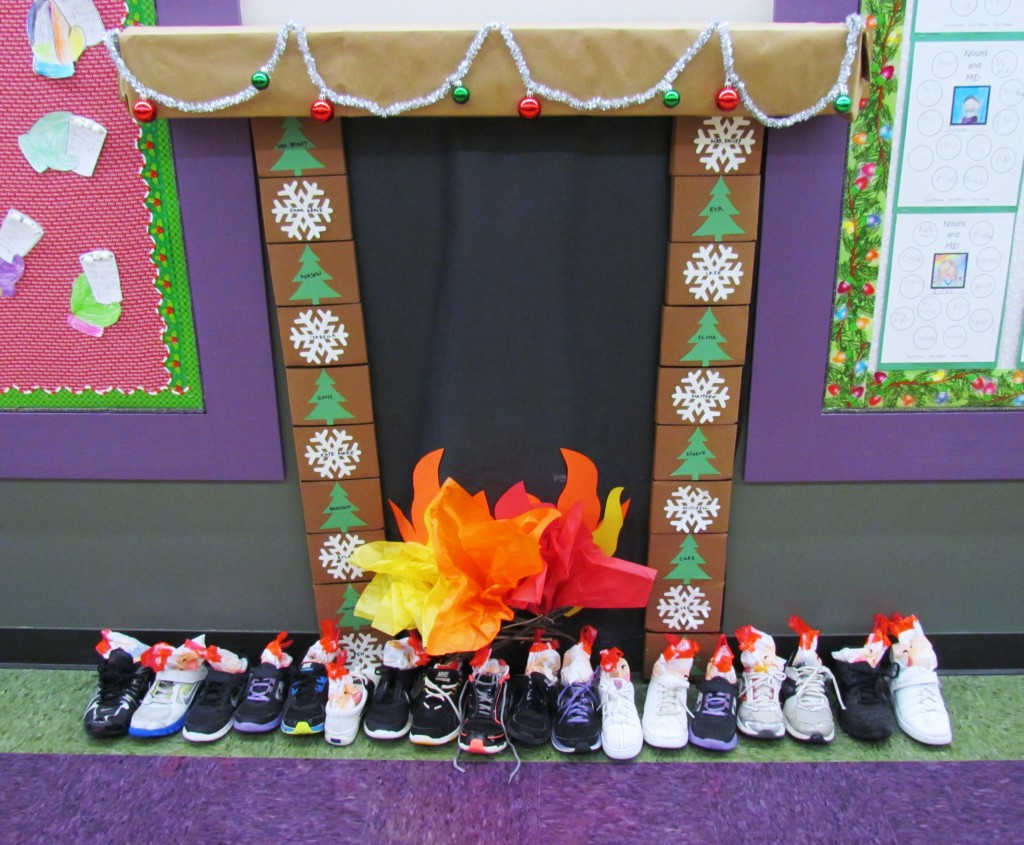 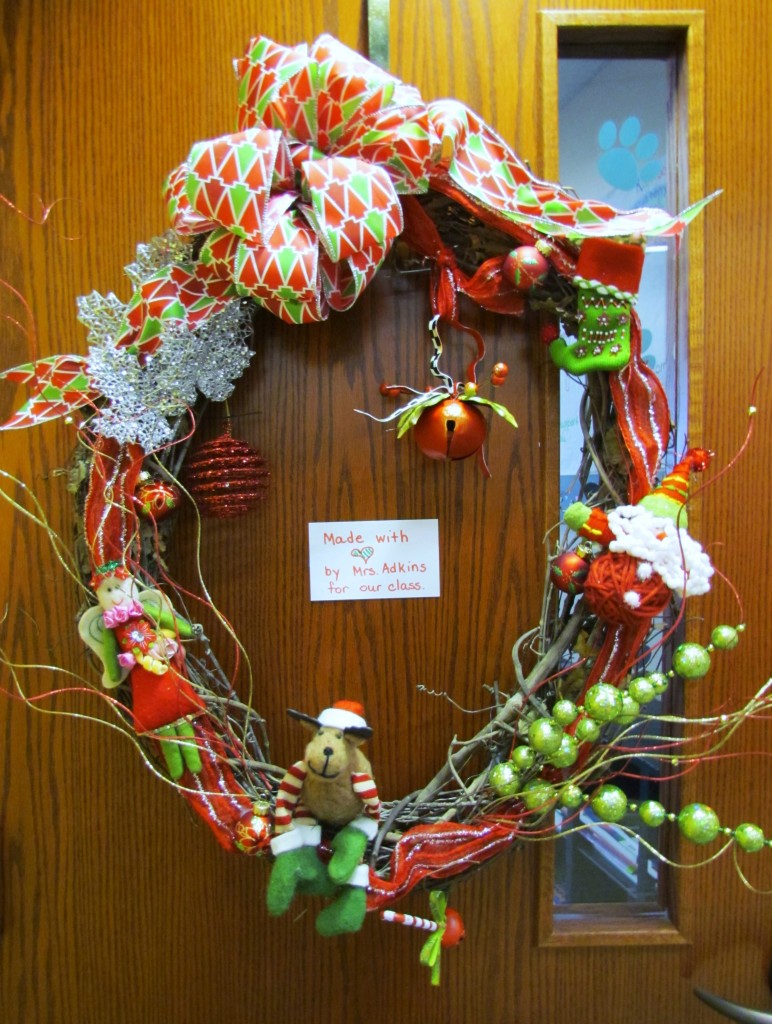 Cheryl made this adorable wreath for our classroom door.

We have been studying the Sioux who lived on the plains in what is now South and North Dakota. After reading The Legend of the Indian Paintbrush, we pretended to draw on buffalo hides.