To continue with our discussion of Dr. Martin Luther King’s dream that “one day people would not be judged by the color of their skin, but by the content of their character”, we did the following two activities:

I brought in candy kisses that had different colored wrappers. We discussed that it wasn’t the wrapper that was important, but what was inside it. Further, you have to open the wrapper to know what you will find inside. People may have different wrappers (skin color or clothes), but until you get to know the person, you won’t know their heart or character. You shouldn’t prejudge them. 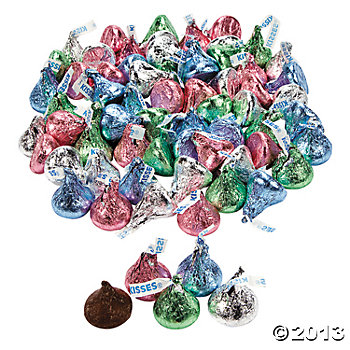 Then I showed two presents:  one was wrapped beautifully, and the other was wrapped with plain paper.  Most of us agreed that we would be drawn to the gift with the beautiful wrapping. Then I opened both gifts. The plainly wrapped gift had an i Pod and ear buds while the gift with the fancy wrapping held a can of green beans. I asked, “Can you tell what is in the inside by looking at the outside?” We concluded with the idea that although one box was wrapped nicely, it wasn’t special on the inside; however, the plainly wrapped box held a nice surprise. Our takeaway was that we shouldn’t choose friends or judge others by what we see on the outside. The only way to know what is on the inside (their character) is to take steps to get to know them. One of the children connected this idea with the saying, “You can’t judge a book by its cover.” 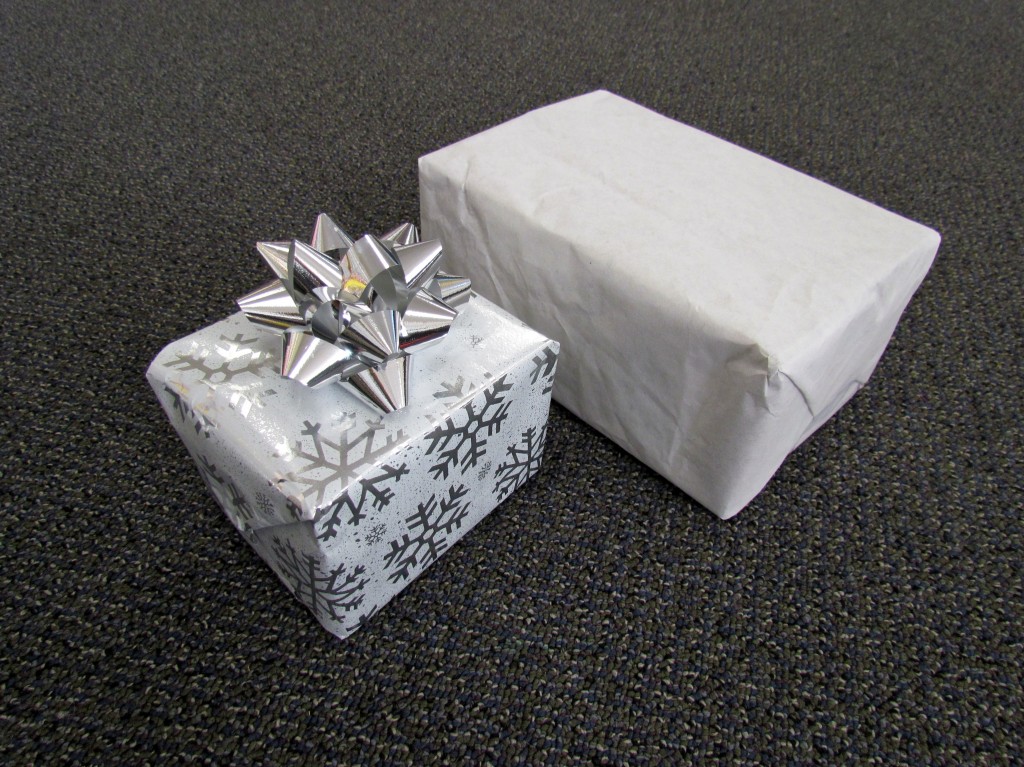