To top off our study of poetry, we studied limericks.  Limericks are five lines long.  The first, second, and fifth line rhyme and have eight or nine syllables.  The third and fourth line rhyme and are shorter.  These are usually silly poems and often begin with “There once was…”.  The you tube below recaps this information.  Then I shared some limericks I wrote about the children in our class.  I challenged them to try their hand at writing a limerick.  Isabella wrote the one below today.

Two of my limericks:

There once was a boy named Ben.
He wanted to write with a pen.
He wrote a nice poem
And brought it back home.
When will he do it again?

There once was a girl named Kate
Who liked to go roller skate.
She fell on her nose
And hurt her big toes
But still said her day was just great!

There was a really awesome school.
It was very chilly and cool.
After that it was hot
Like water in a pot
And everybody wanted a pool.

Try writing one at home and share it with us! 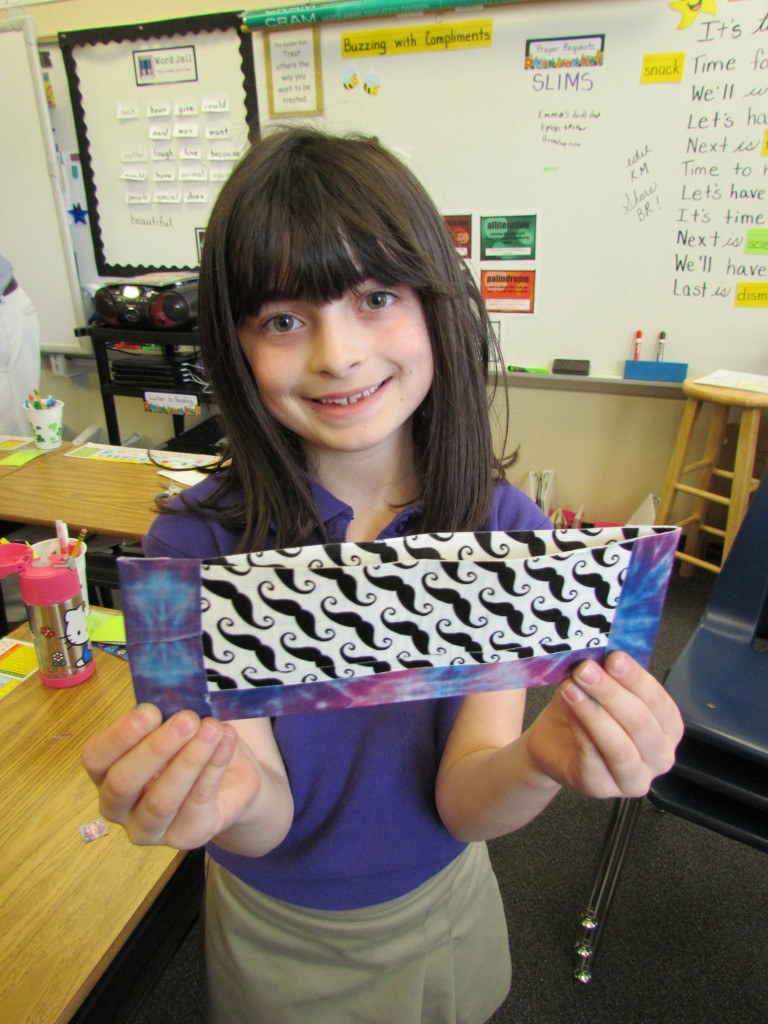