Water is an abundant compound that is essential to life.  Fifth grade began their labs on matter with a series of experiments with this unique compound.  Using electrolysis, we sent a current through a solution of baking soda (an electrolyte) and water.  It is difficult to see, but we successfully separated the hydrogen and oxygen atoms. The wire attached to the negative terminal of the battery collected hydrogen gas while the one connected to the positive terminal collected oxygen. There were twice as many bubbles coming from the hydrogen gas because water has two hydrogen atoms to every one oxygen atom- H2O.  Other vocabulary included wire stripper, alligator clips, cathode, anode, and 9 volt battery. 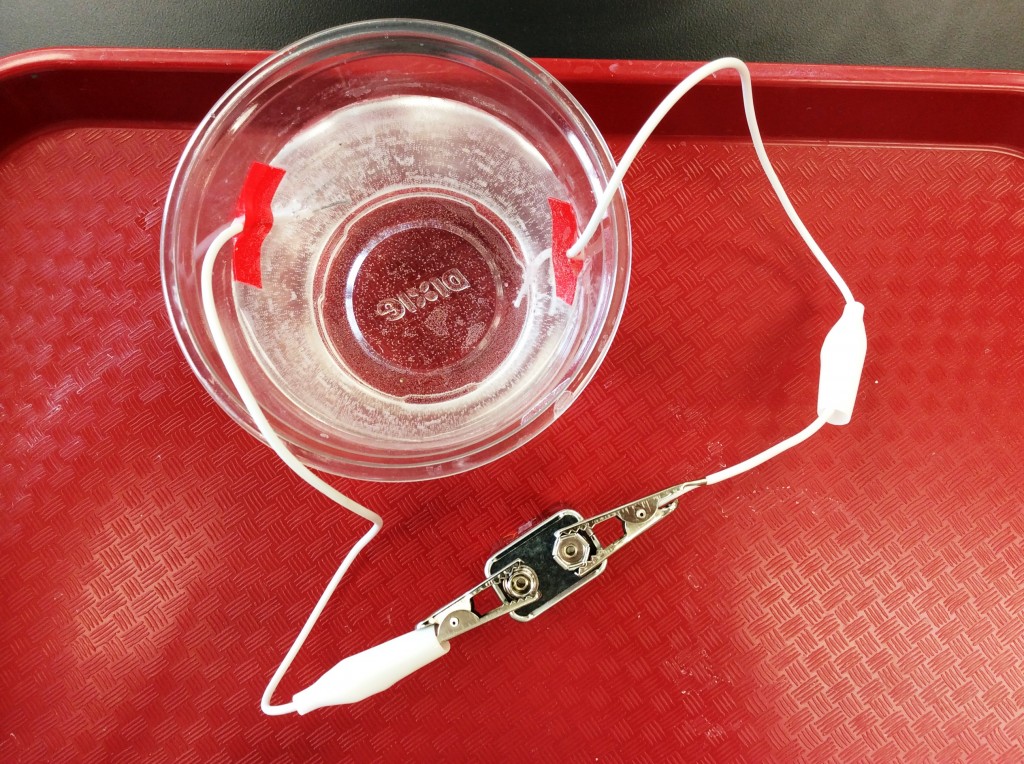 How is it possible to stick a wooden skewer through a balloon without popping it?  It’s science! 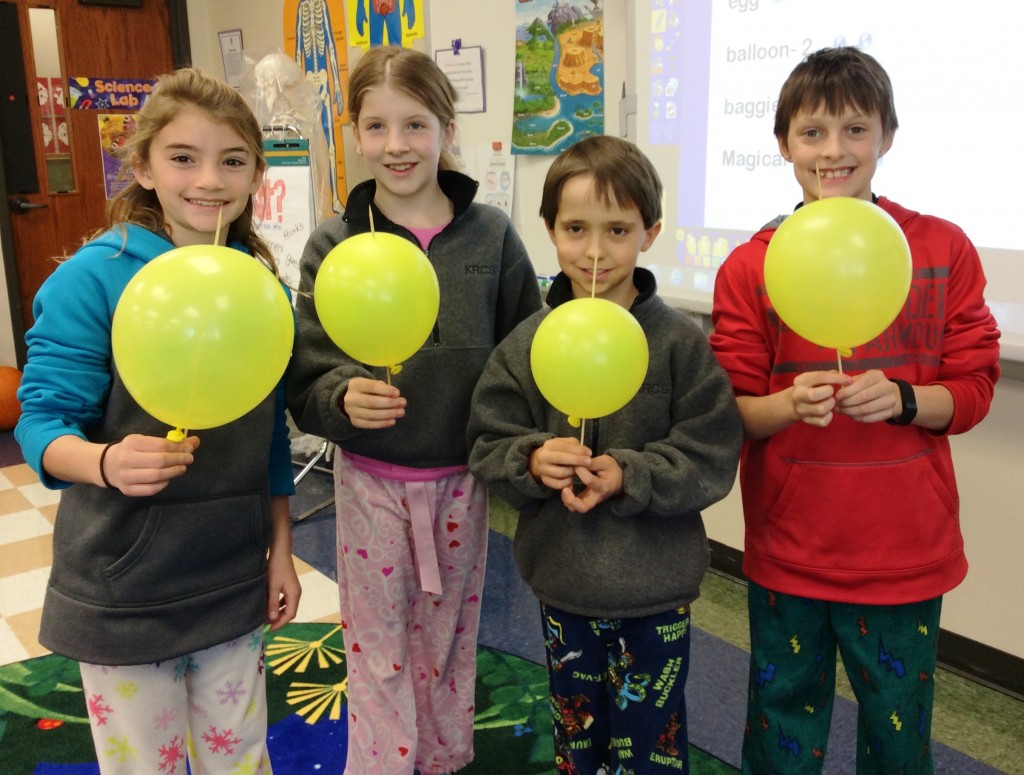 Third grade wrapped up their unit on vertebrates with a visit from Dr. Roesner from Loving Hands Animal Clinic.  She brought three animals with her and spoke on pet care.  Love having people in our community share their expertise with our children! 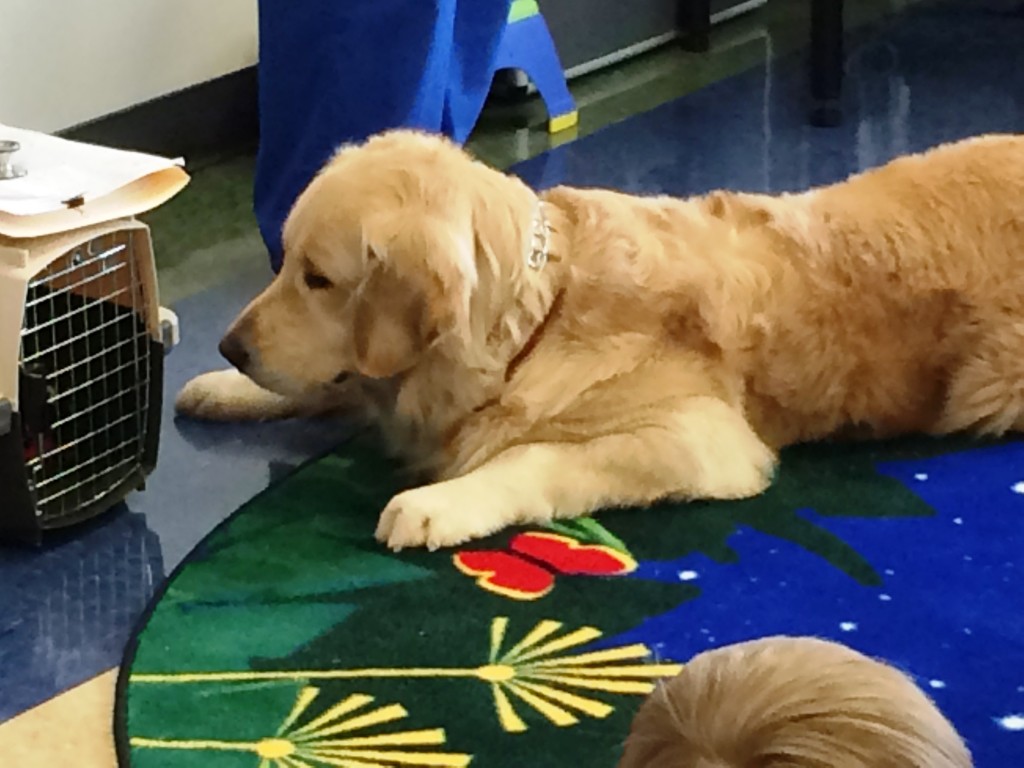 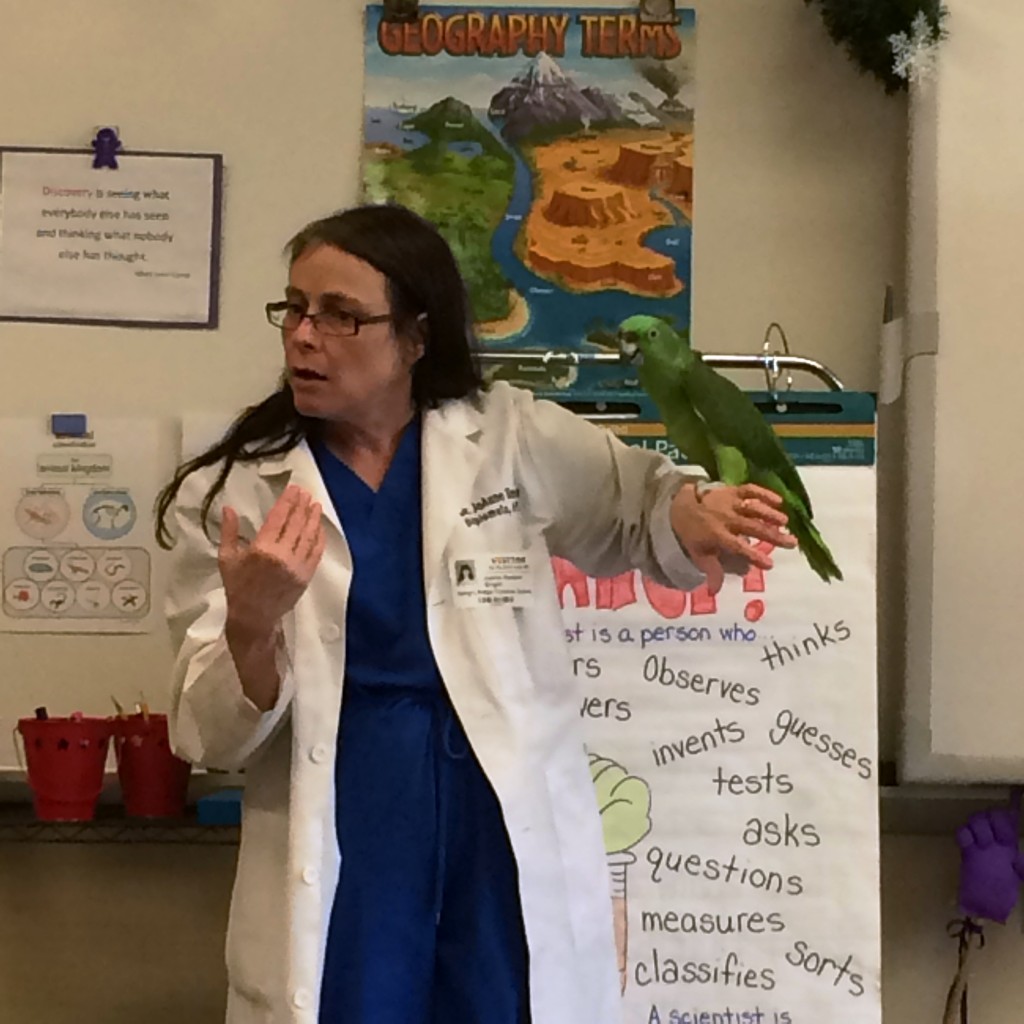 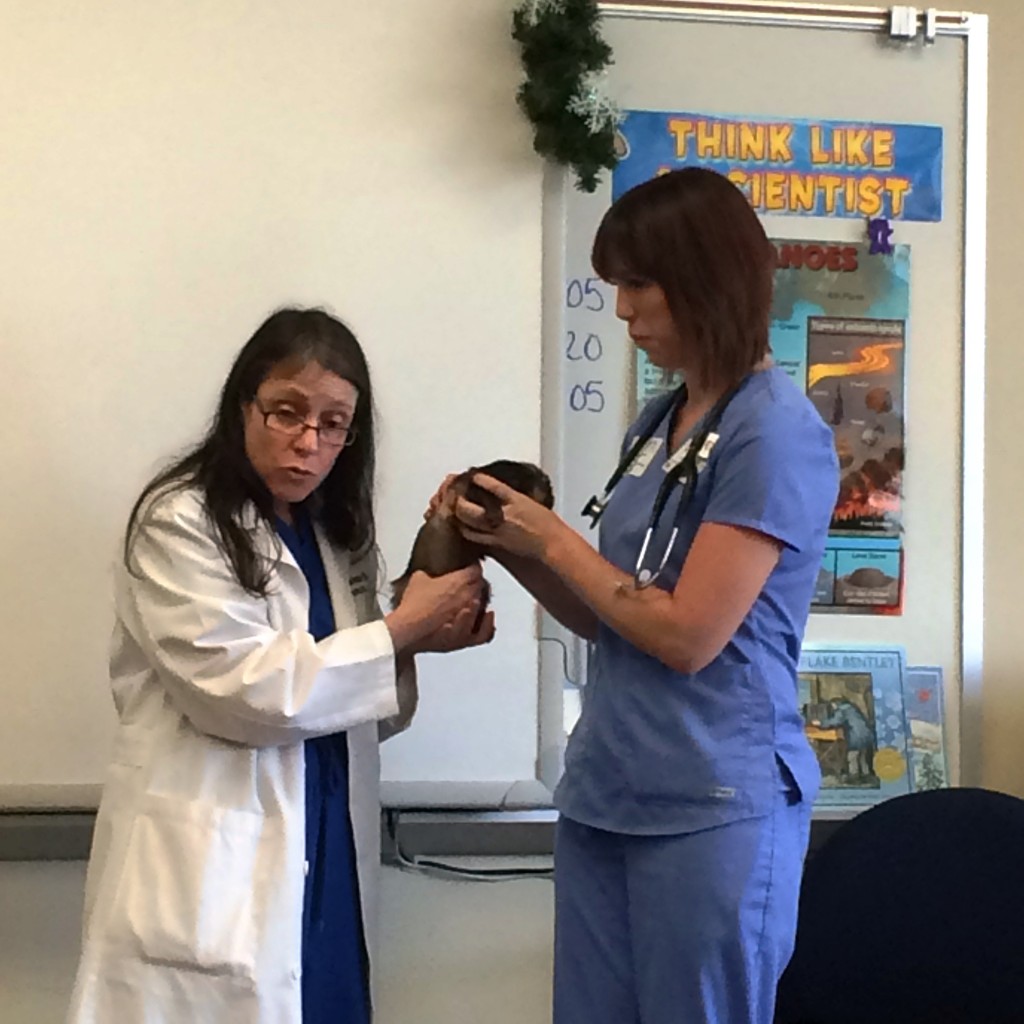 You can tell what a bird eats by examining its beak.  The shape of a bird’s beak helps it survive in its habitat.  Scientists call this an adaptation. 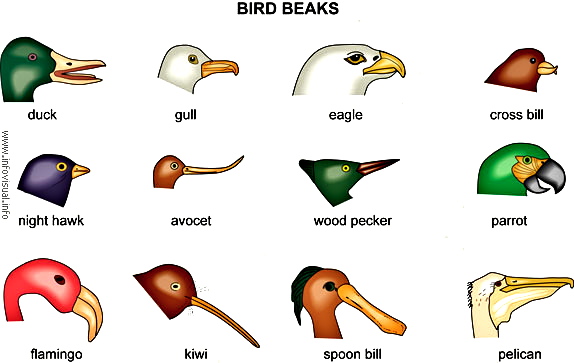 In our investigation, I prepared a variety of different food that birds might eat.  We used our imagination:  rubber bands in soil were worms, balls floating in water were fish, beads stuck in Styrofoam were bugs in bark, and water in a skinny vase was nectar.  After we examined birds and their beaks,  I gave them a variety of tools (beaks) to determine which beak was the best to catch and eat each kind of food. 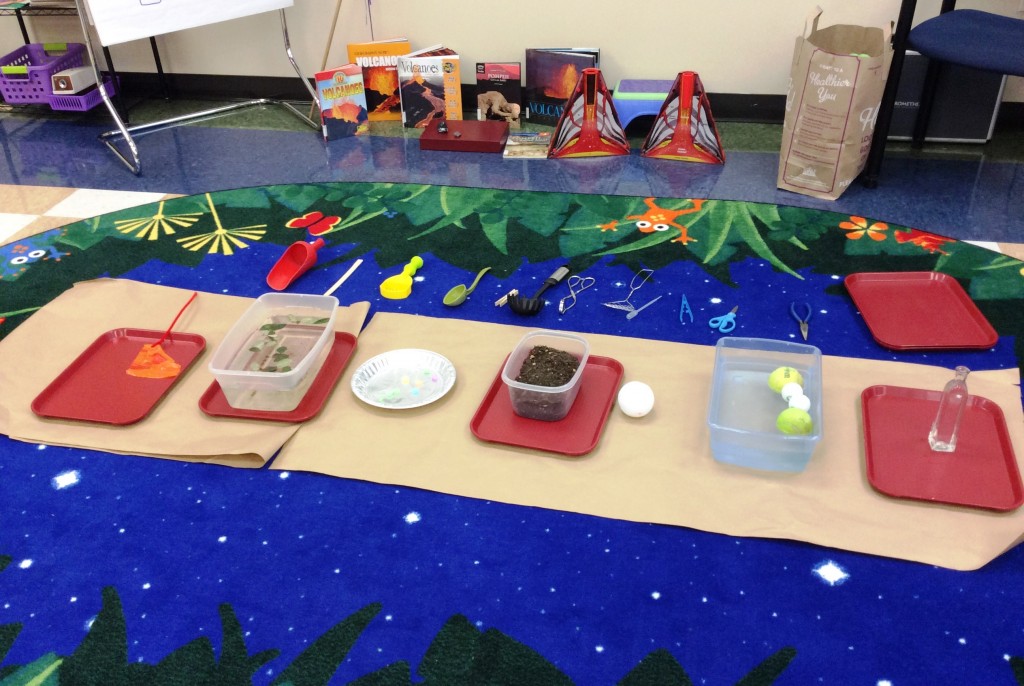 So glad that I was able to join third grade on their field trip to Fernbank!

The O’Melia family surprised me with this gift today.  I have looked at them in catalogs many times and I am so excited to have our own barometer globe and Galileo thermometer for the science lab!  Thanks O’Melia family! 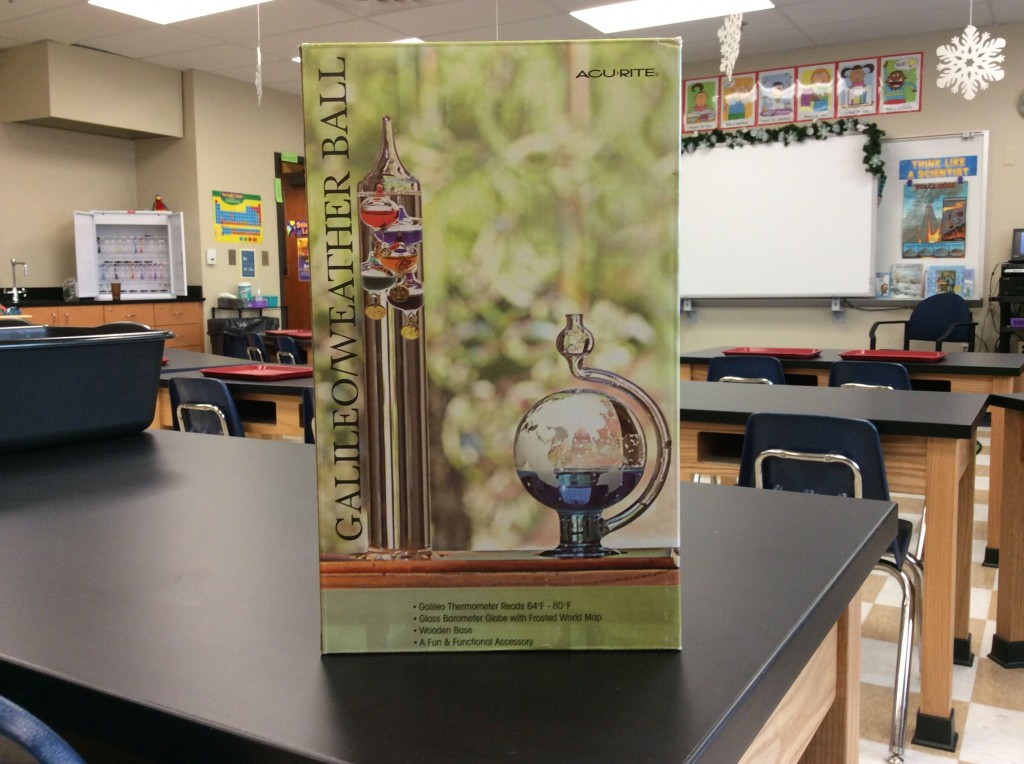 Our Hermit Crabs are on the Move!

Hermit crabs like to climb and they have been very busy exploring their habitat! 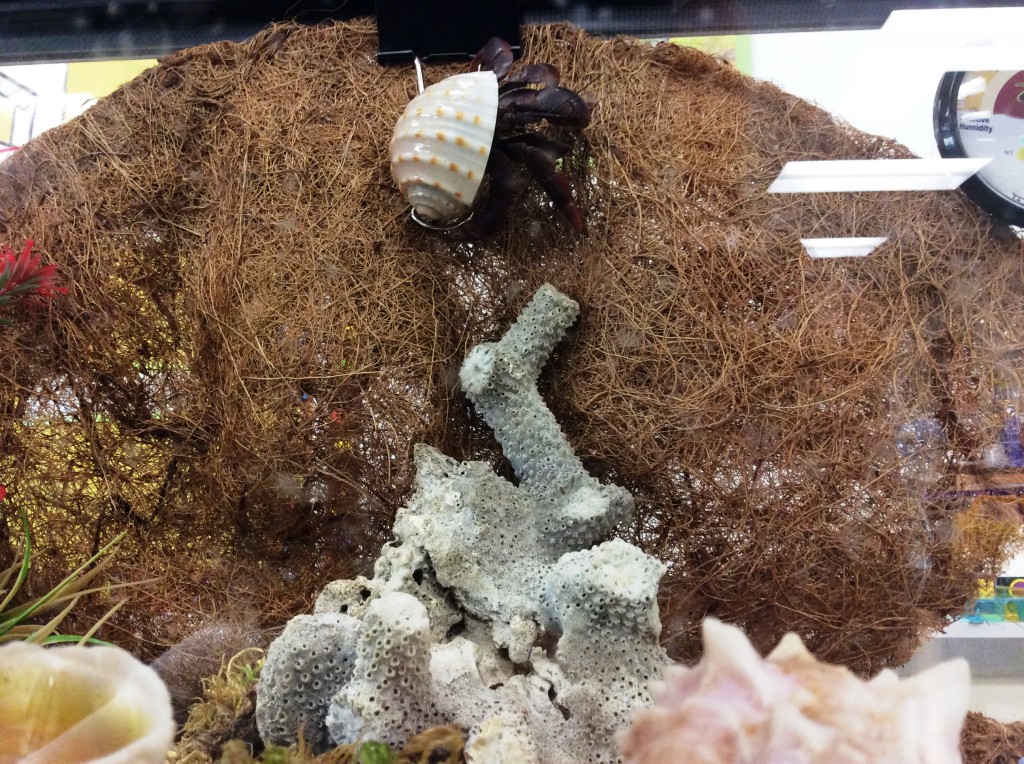