Fourth grade biologists continued their study of ecosystems with a lab about earthworms and their role as decomposers. We each completed this worksheet prior to lab and then again after our lab. Look how much we learned! 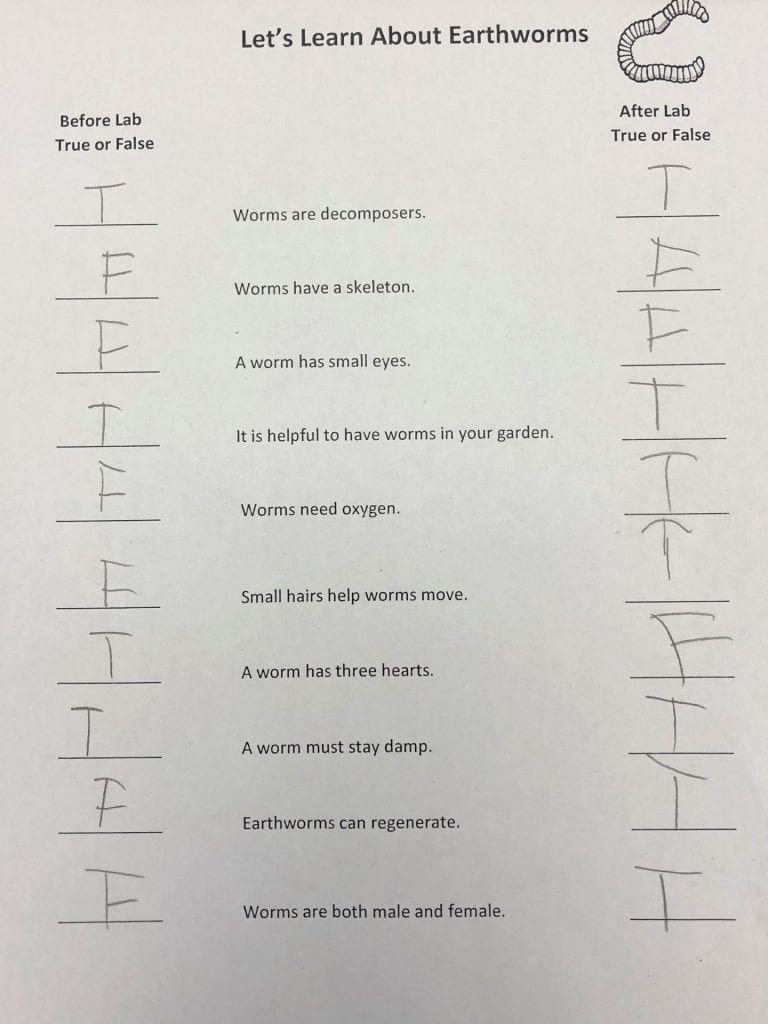 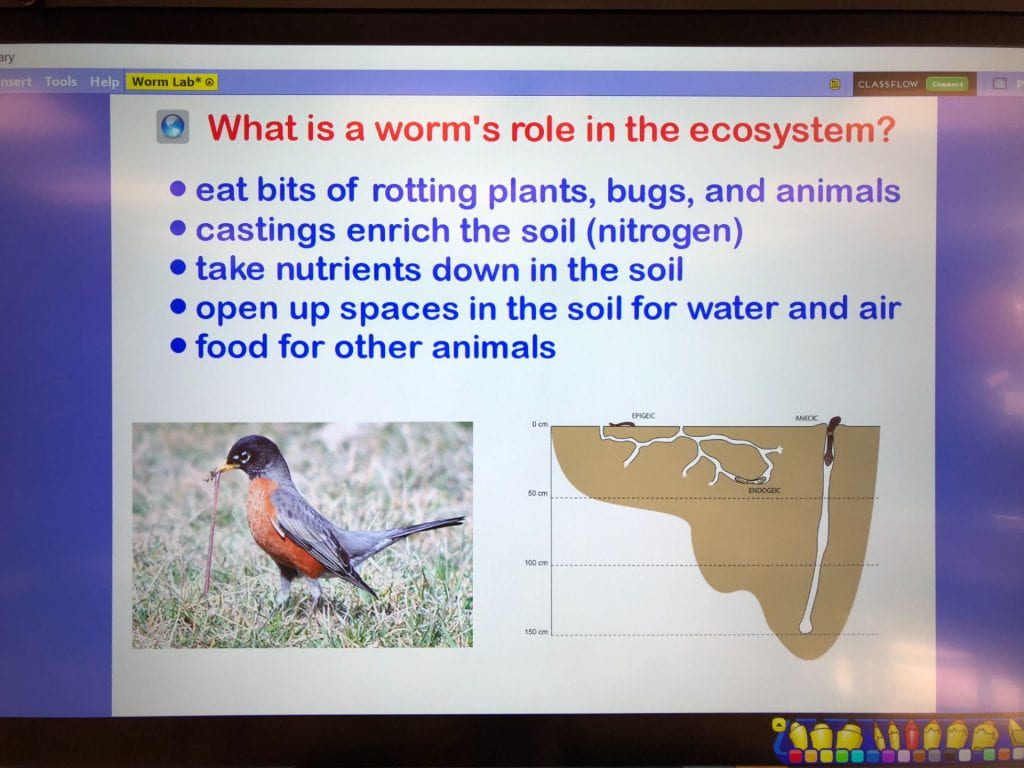 After a lesson about worms, we each had our own worm to investigate. Observing our worms use two sets of muscles to move was especially interesting. I demonstrated how these muscles work together with a slinky.

Which abiotic factors will help our worms survive? Click here to watch a short video about worms from SciShow Kids. 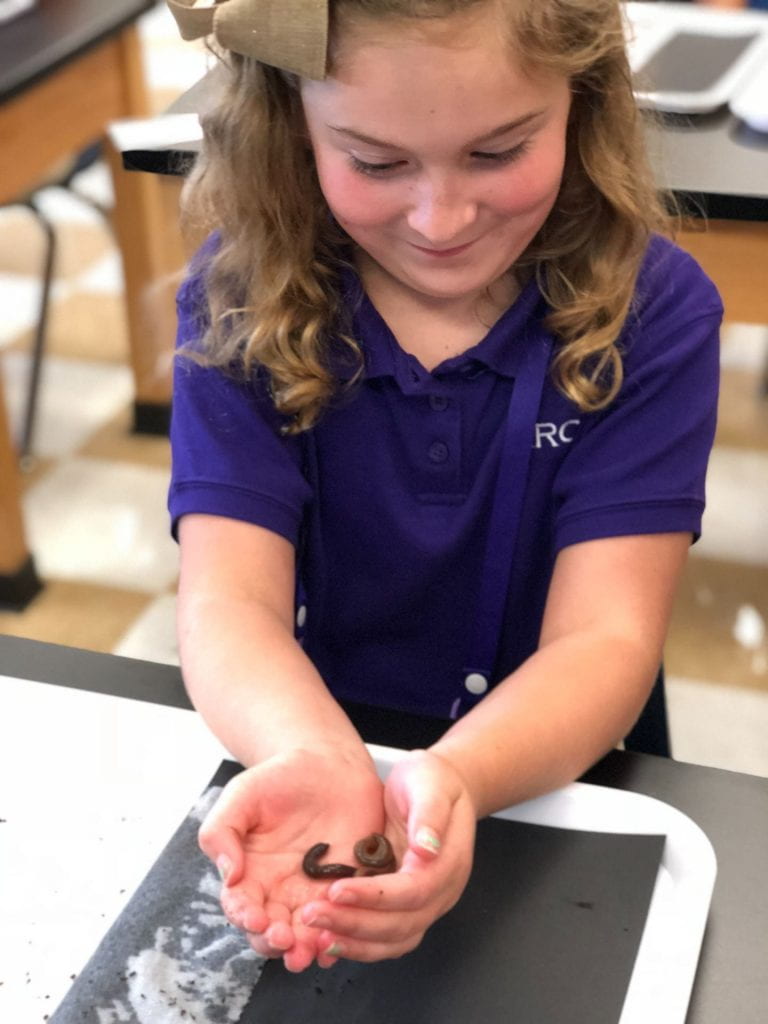 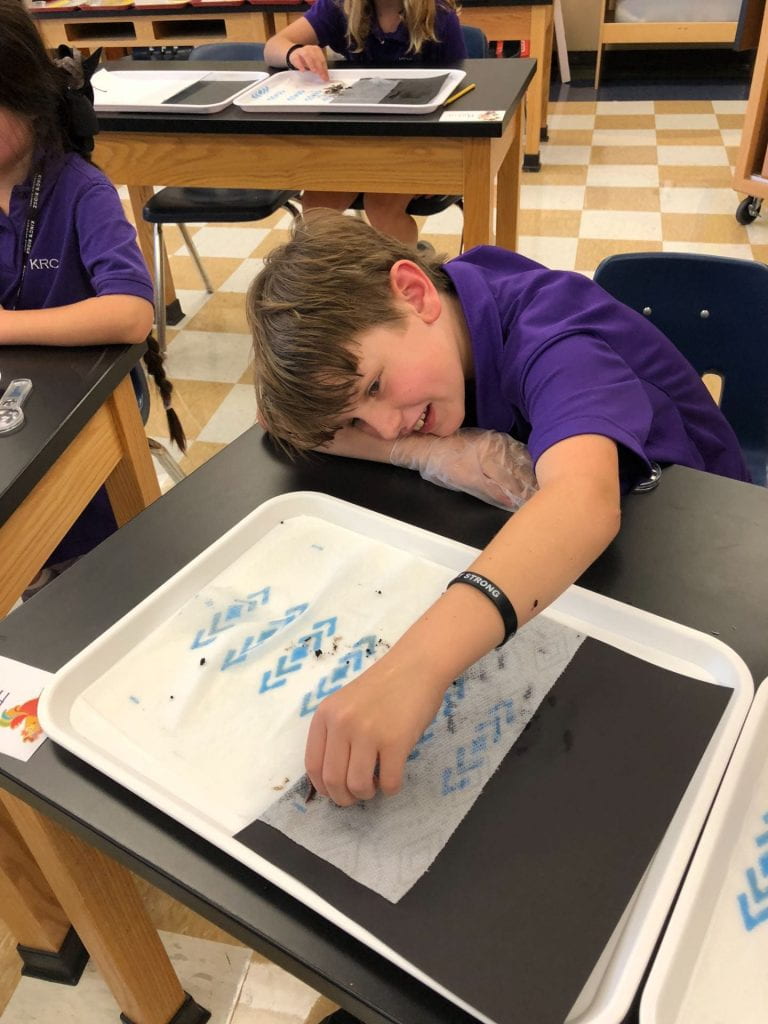 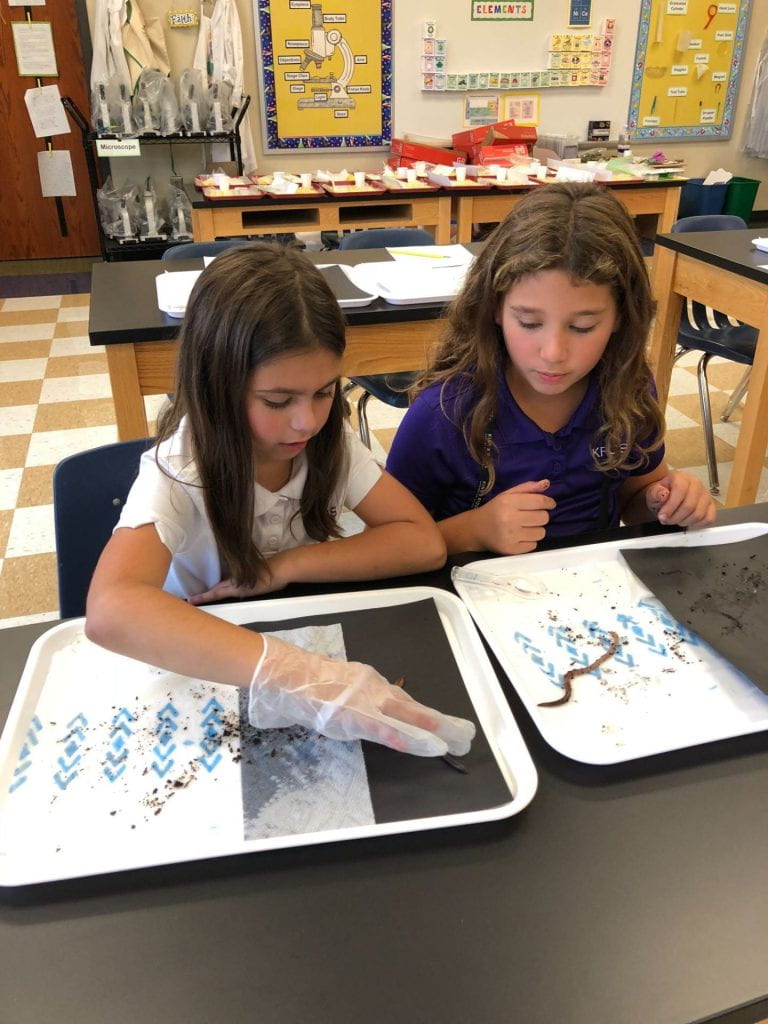 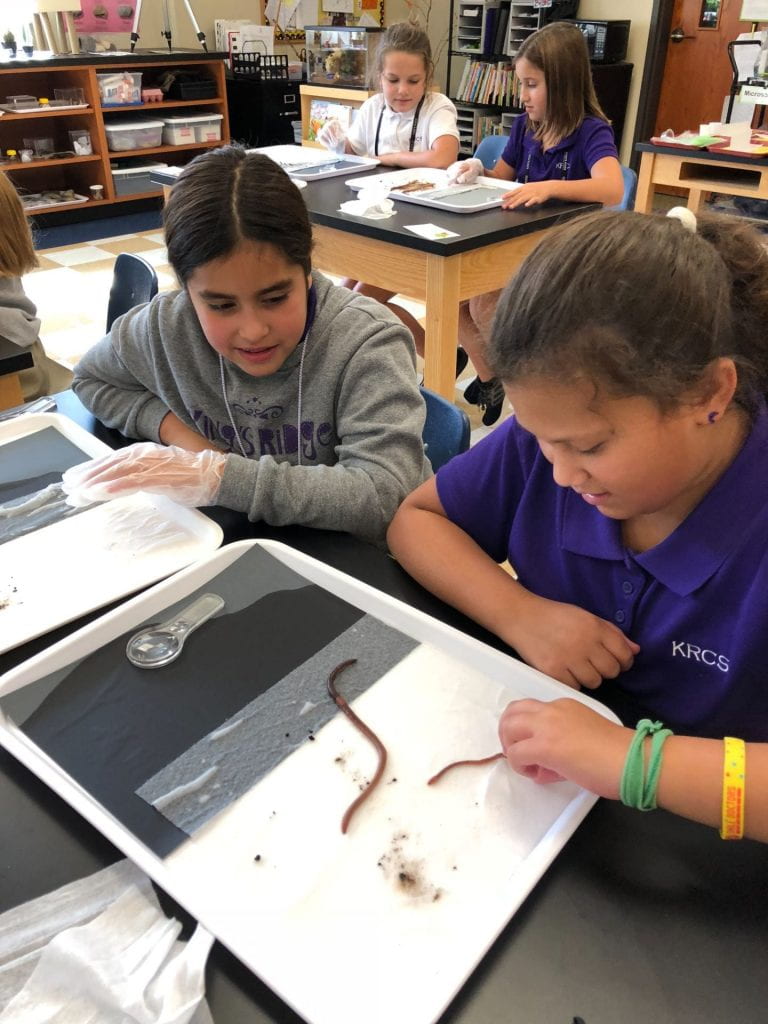 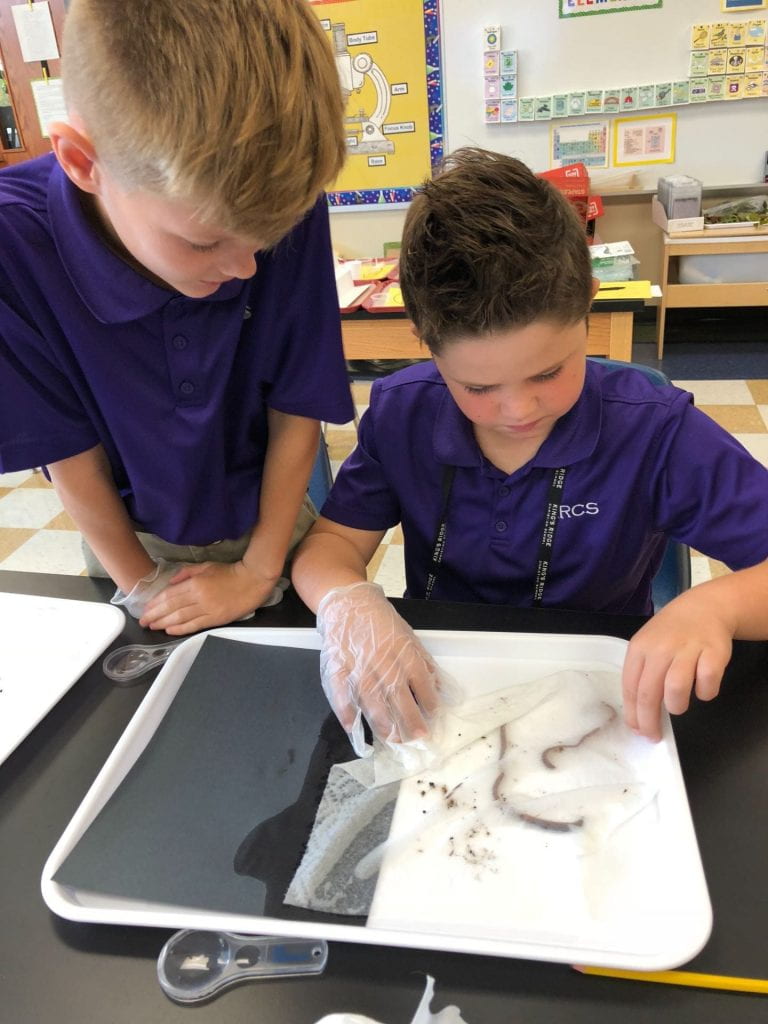 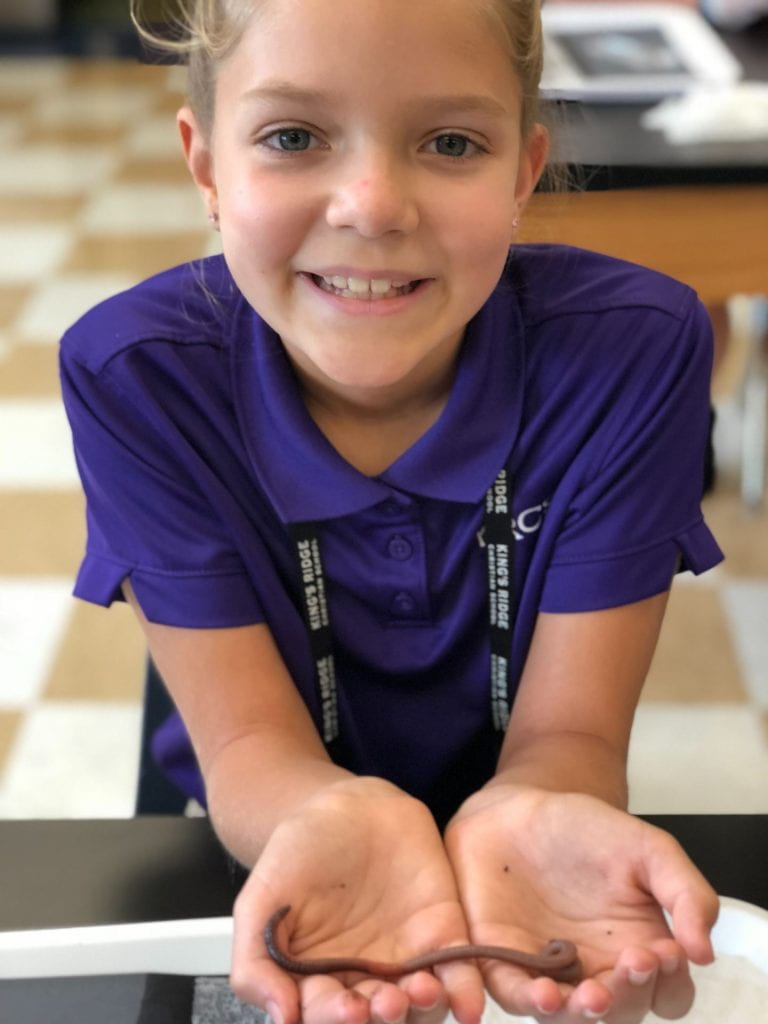 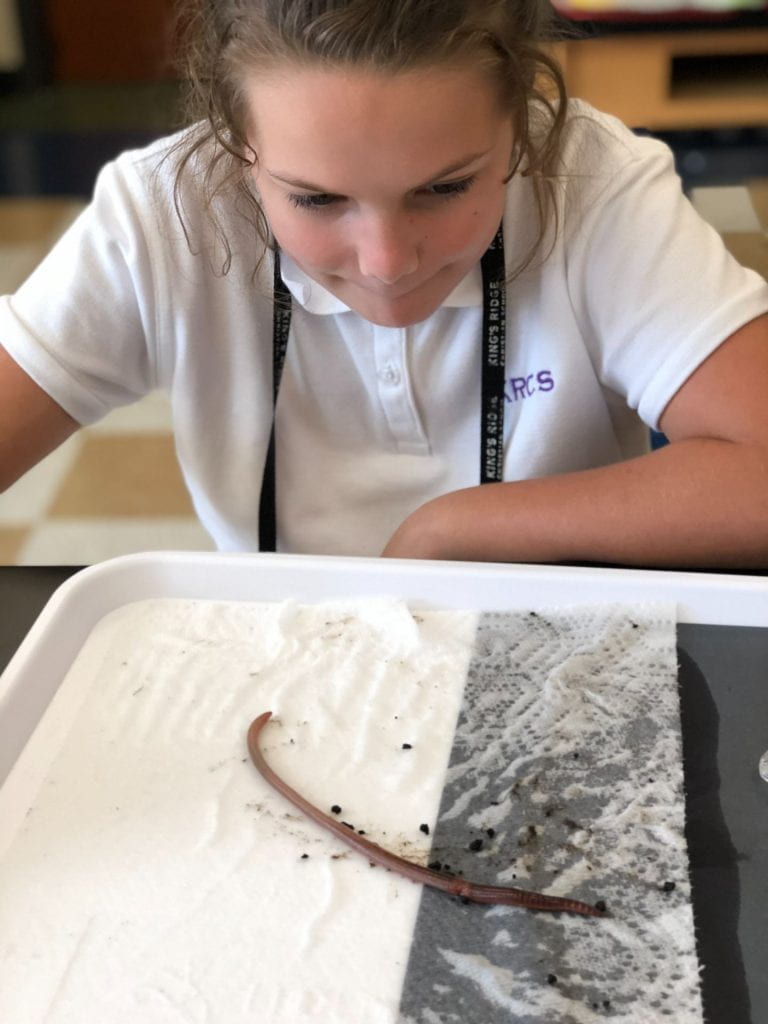 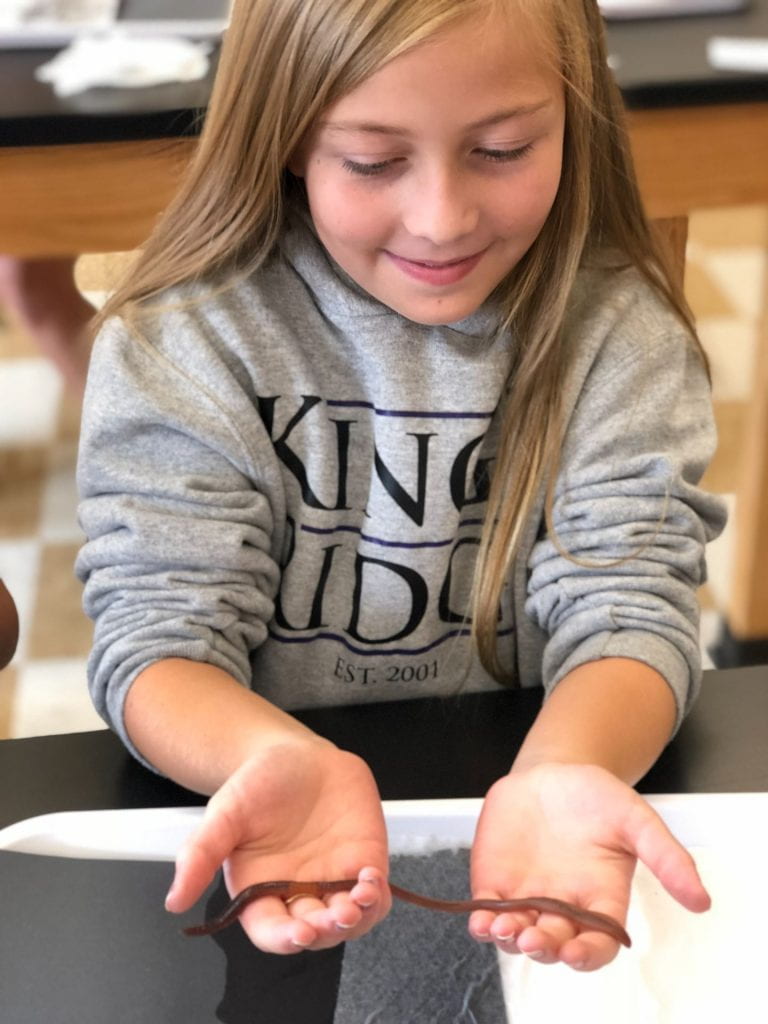 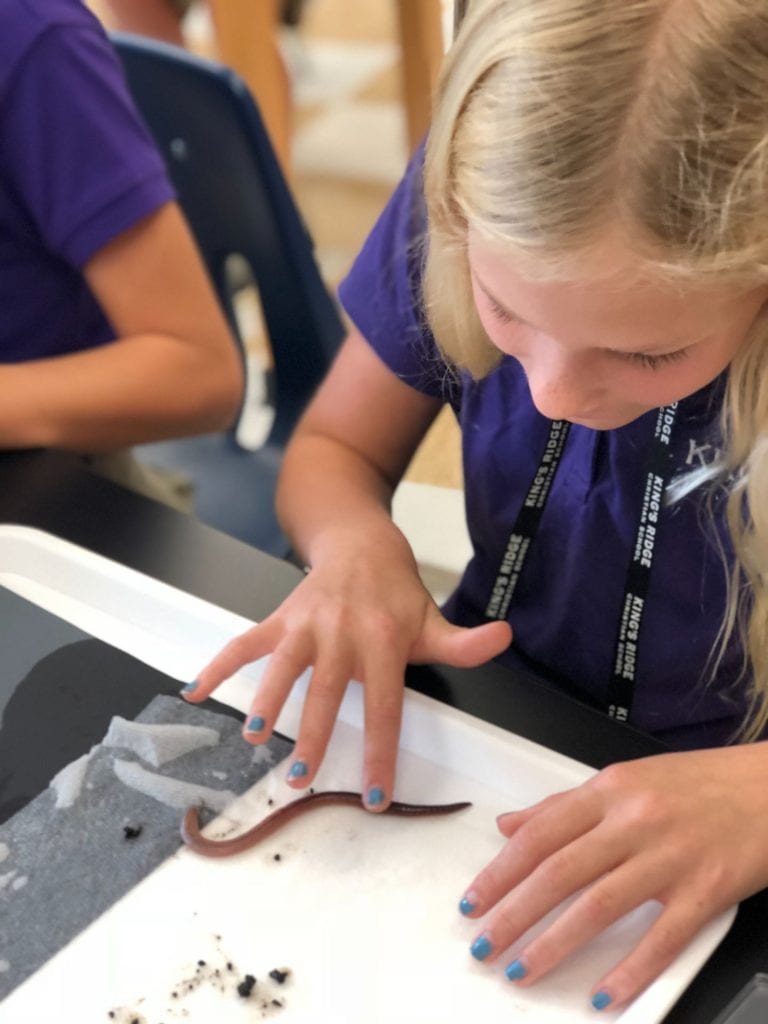 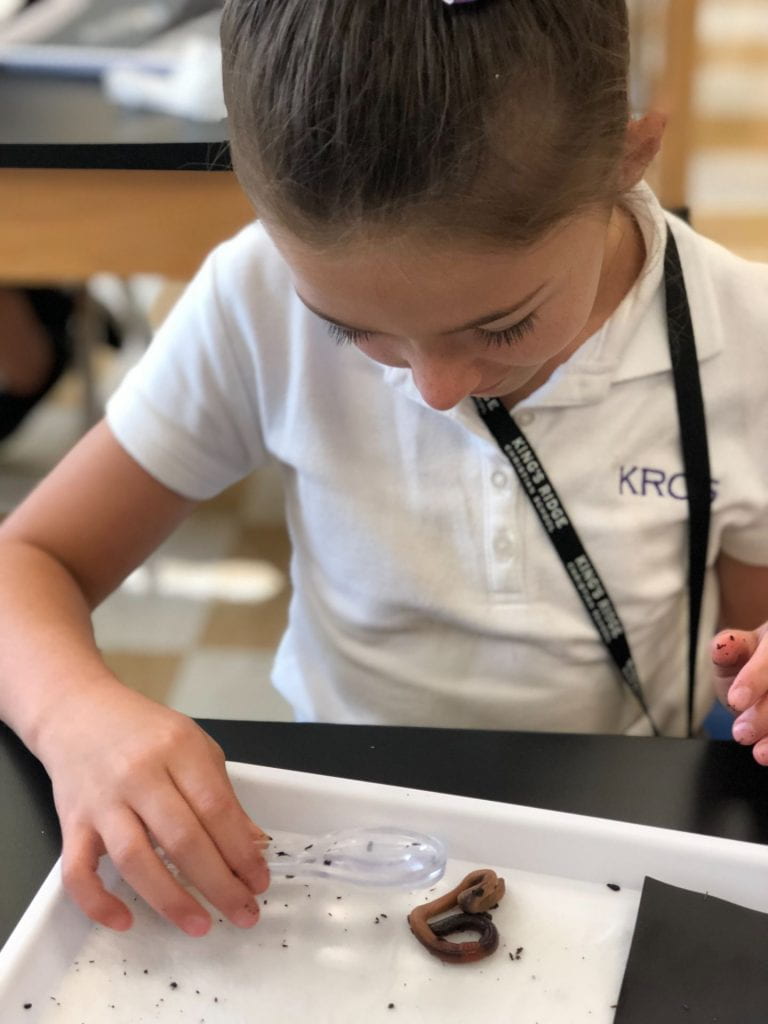 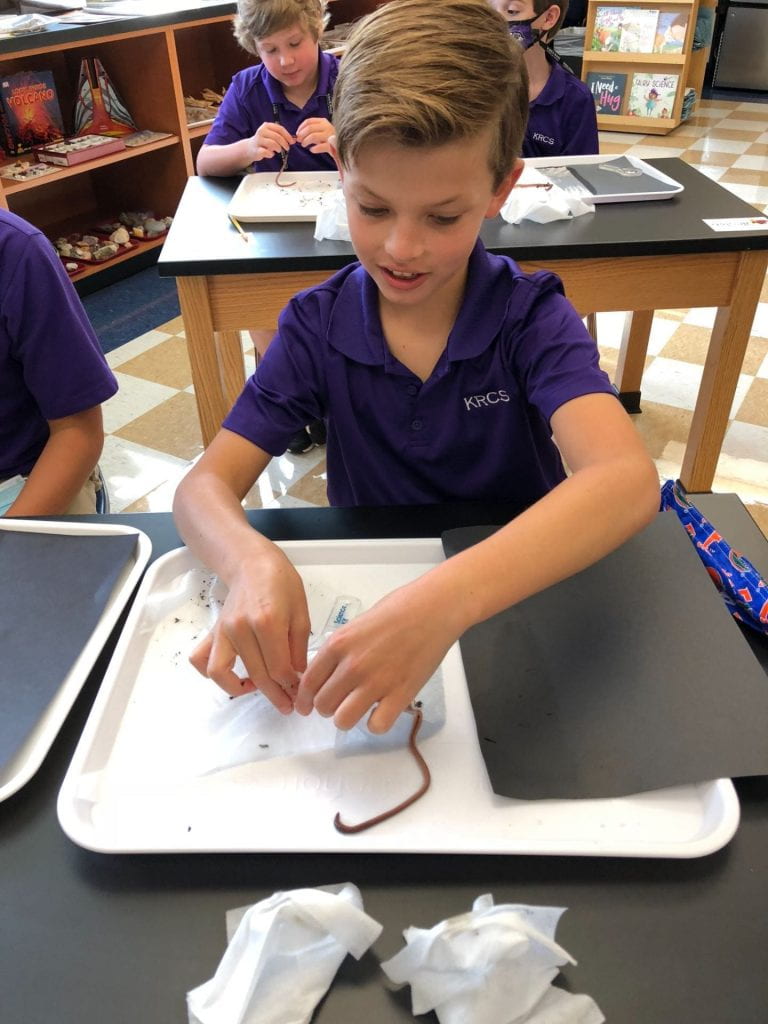 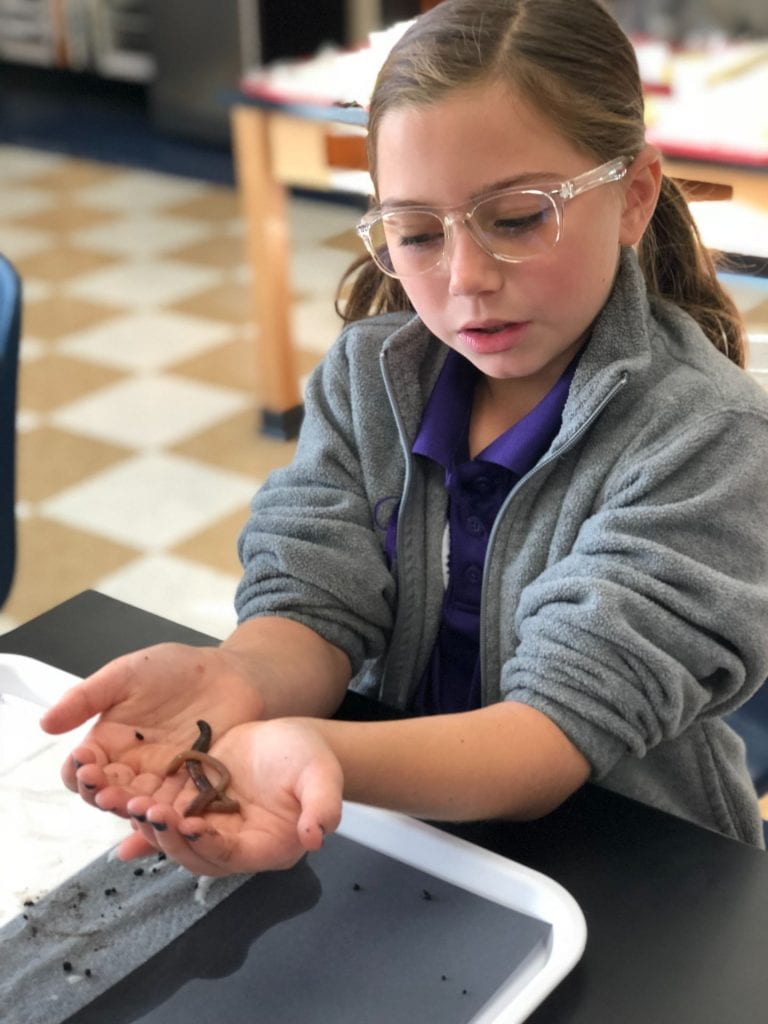 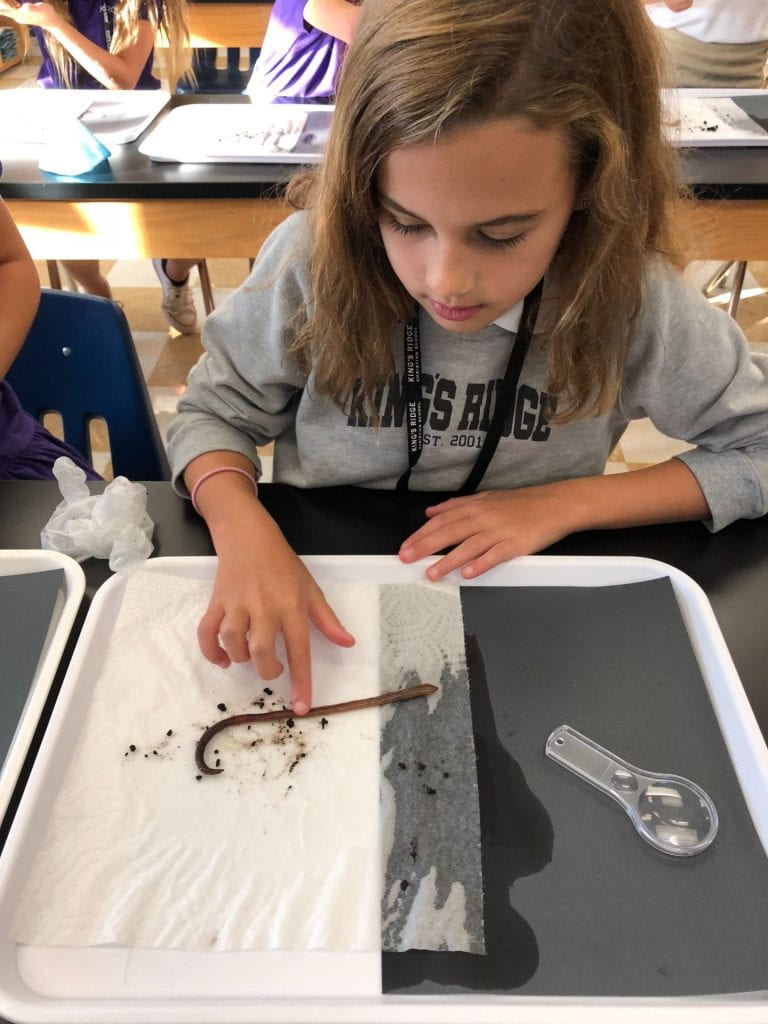 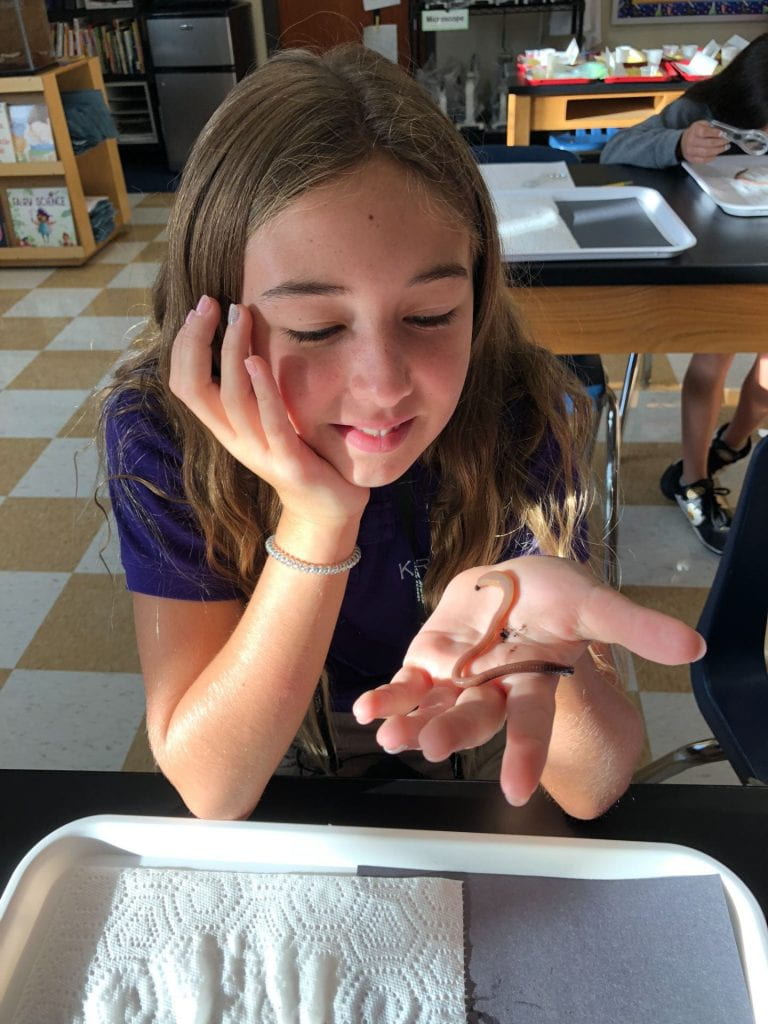 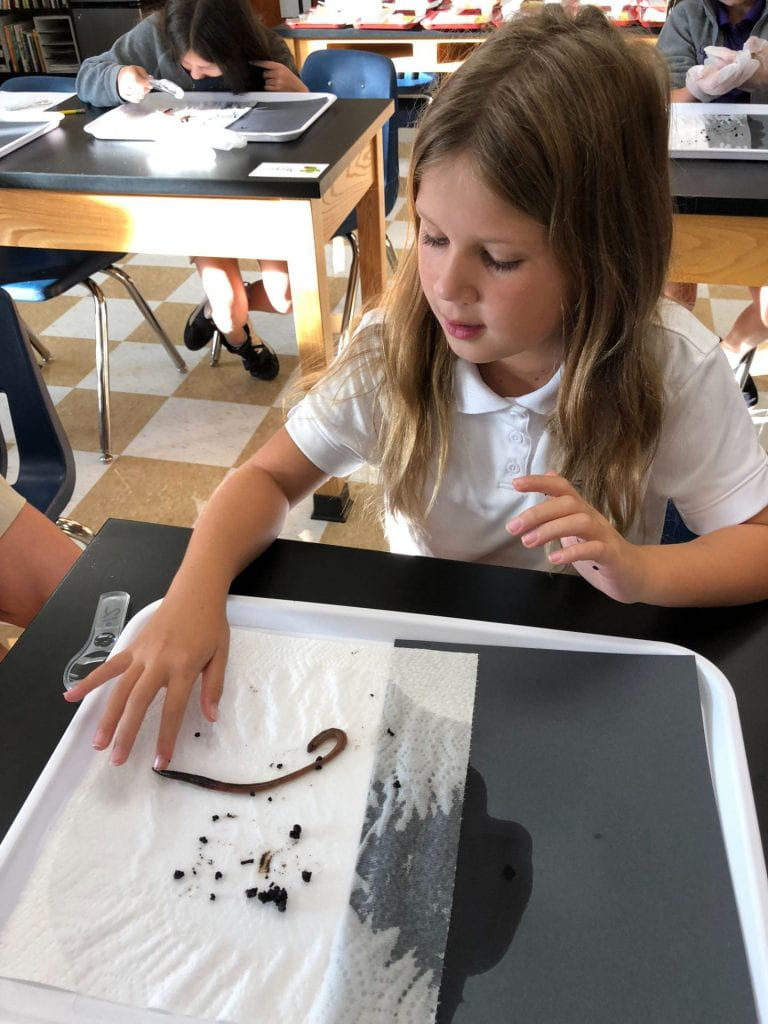 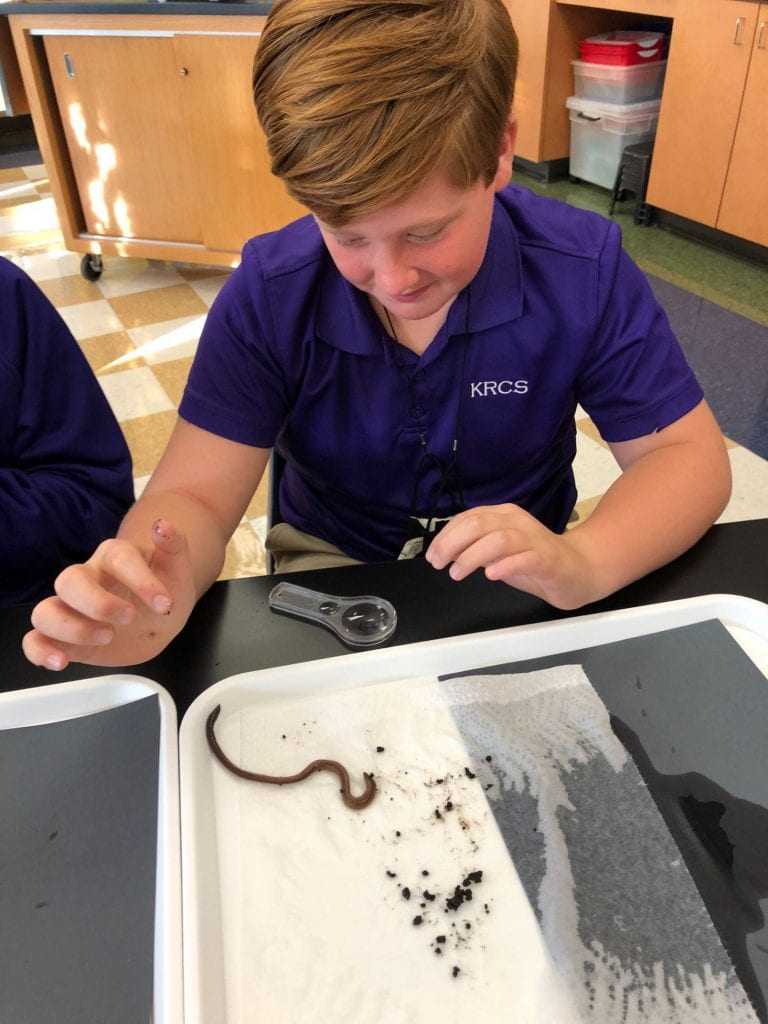 So, why are worms wonderful? They have an important role in the ecosystem.

Other facts we learned about these interesting annelids:

When I study animals, I am always amazed at how God uniquely created each animal with a niche all its own.