Where are the Joro Spiders?

If you live in Georgia, you are familiar with the invasion of the Joro spider. This arachnid was first spotted in the state in 2014 and scientists speculate that the spider arrived in packing crates from China. Since then, their numbers have exploded! This colorful spider can grow to three inches (males are smaller), but it’s the massive orb web that faces multiple directions that has residents panicked.

So where are the spiders now? The adult spiders die in November after the female lays her eggs in late fall. The egg sacs can contain at least 400 spiderlings and they will float on the wind, sometimes long distances, when they hatch next spring. The spiders reach full maturity in the fall which is when they are most noticed by homeowners and hikers. Scientists are investigating their impact on the ecosystem. Click here to learn more. 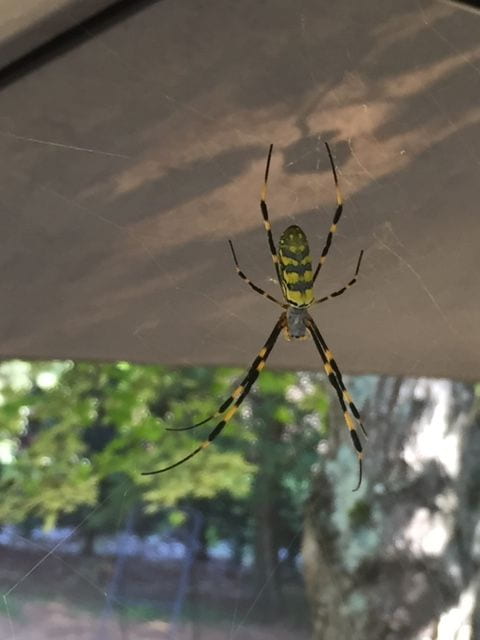 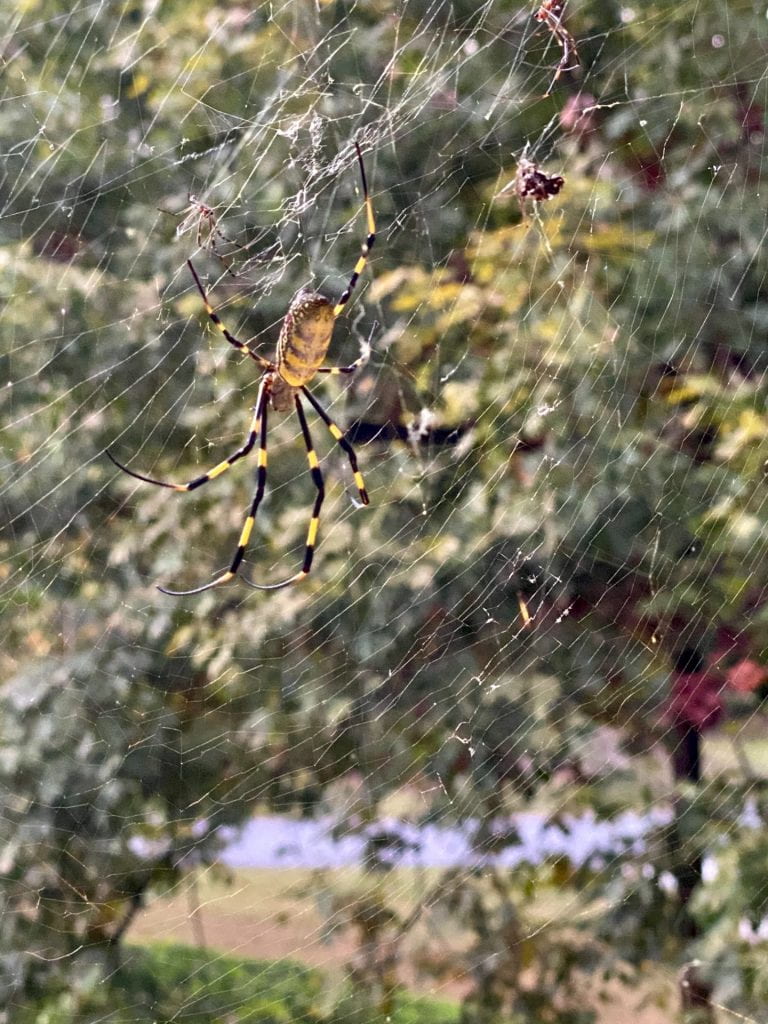 If you’ve read Charlotte’s Web, you may remember her spiderlings “floated” away at the end of the story. 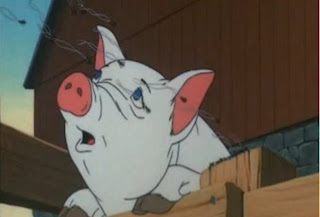