More on Science in the Rockies

Science in the Rockies

I just returned from Science in the Rockies with Steve Spangler. Steve is a leader in science education and believes engaging children in memorable hands-on experiences is the only way to get kids excited about science.  He also feels passionately about equipping teachers.  This was the best conference I have ever attended and I can’t wait to use the materials and ideas with your children! 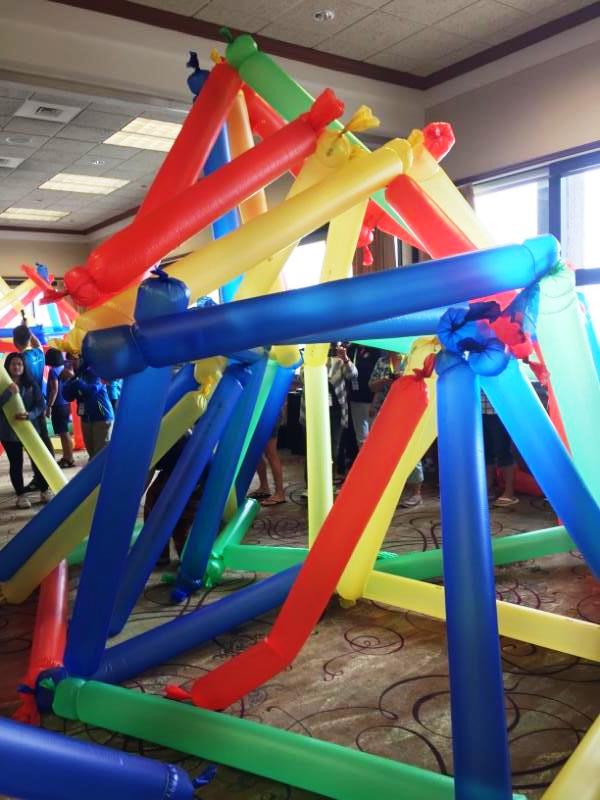 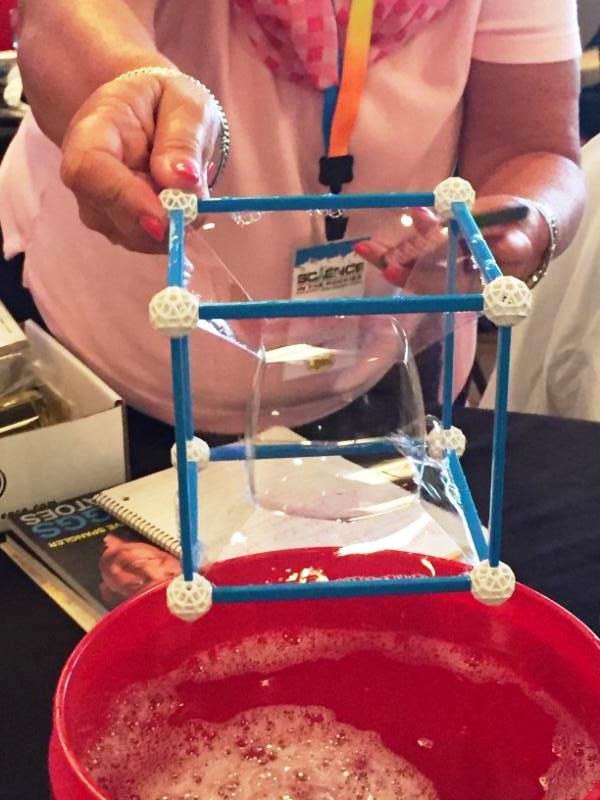 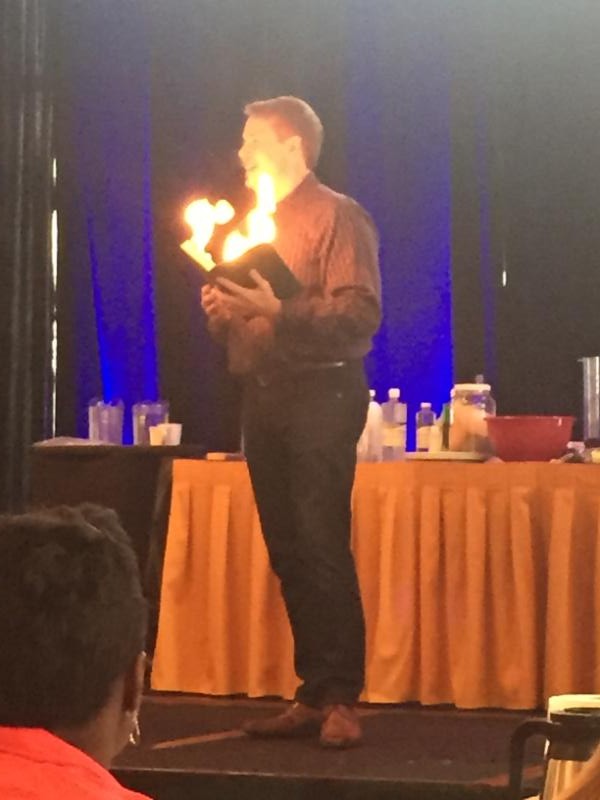 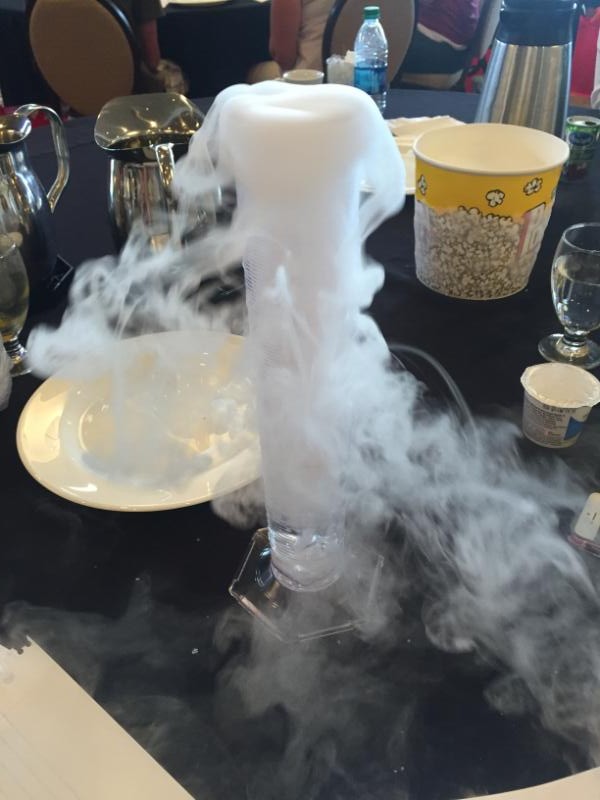 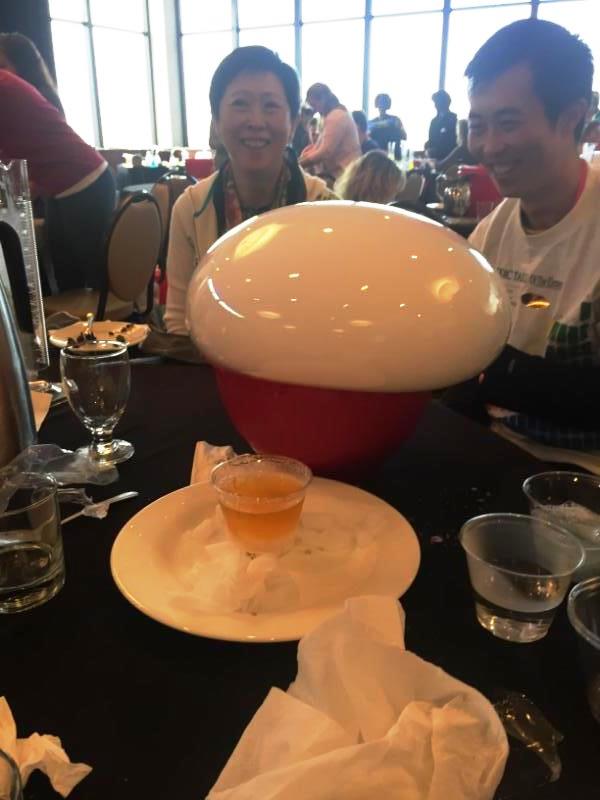 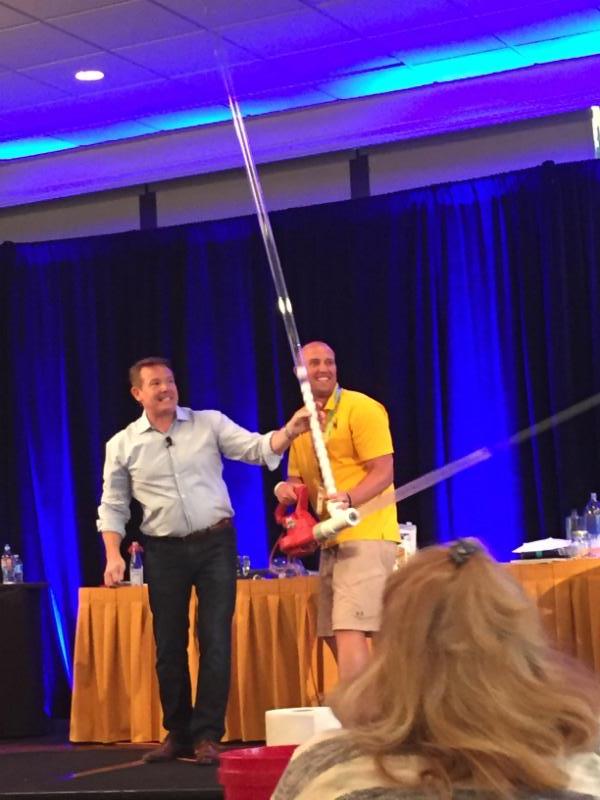 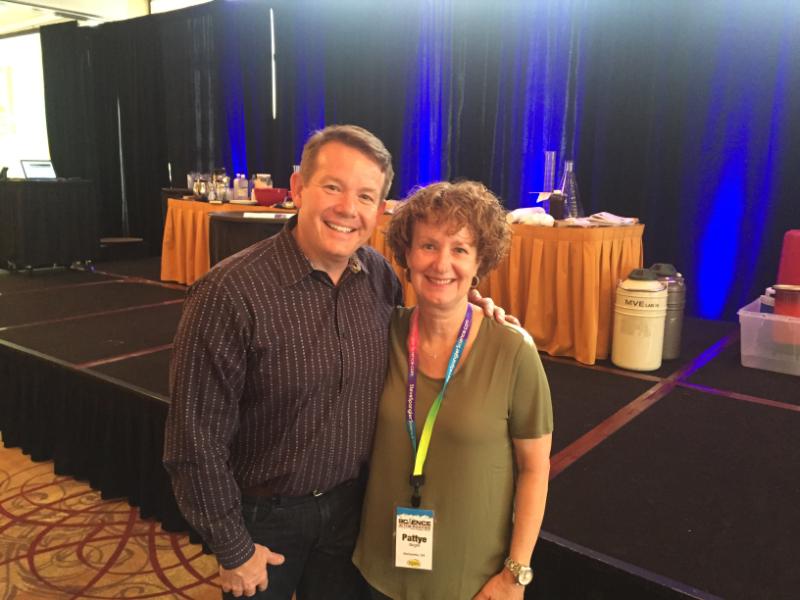 Our ducks are two months old! 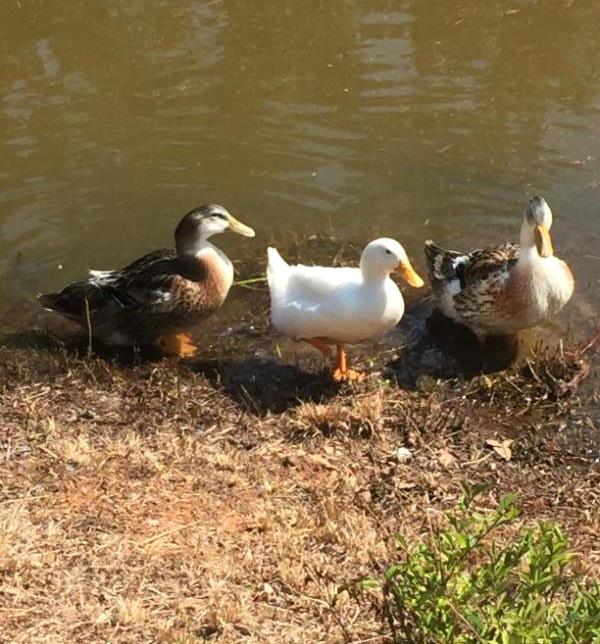 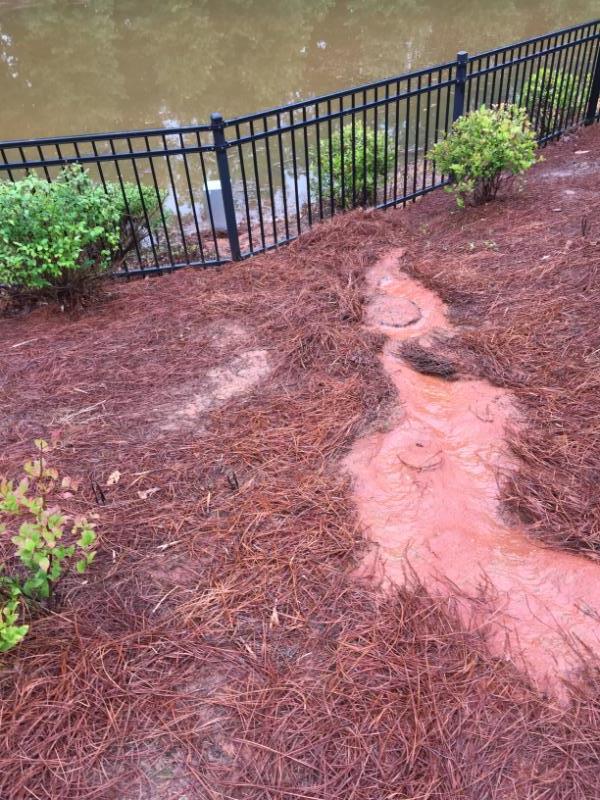 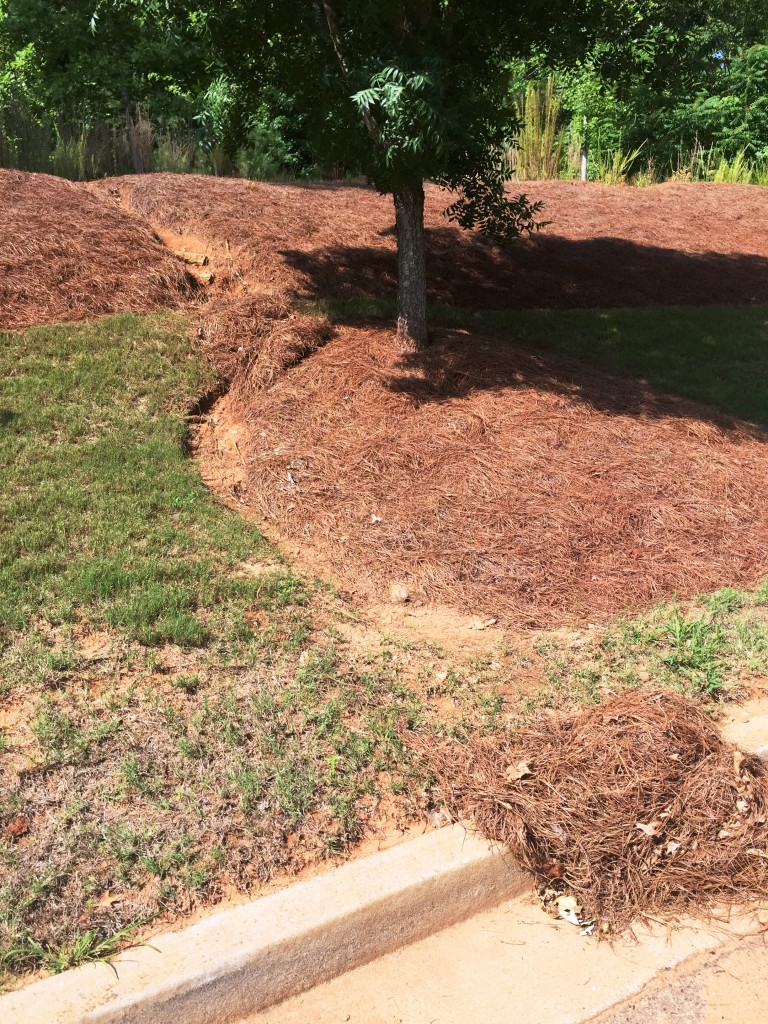 I drive by this cross every day and I hardly ever notice it.  Today with the gray cloud behind it, the cross became more visible and pulled my eyes toward it.  I wonder if we are more focused on God during the storms in our lives?  And yet, He is always there…. 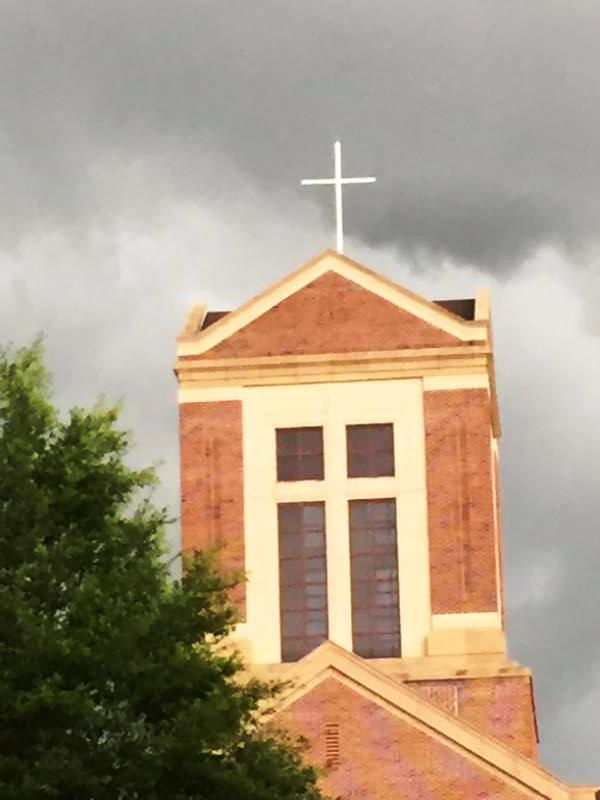 Category: All About Mrs. Bright, Christian Education | LEAVE A COMMENT

I think these are roots growing out of this orchid. They are beautiful and actually sparkle. I have never seen anything like this and they appeared almost overnight. 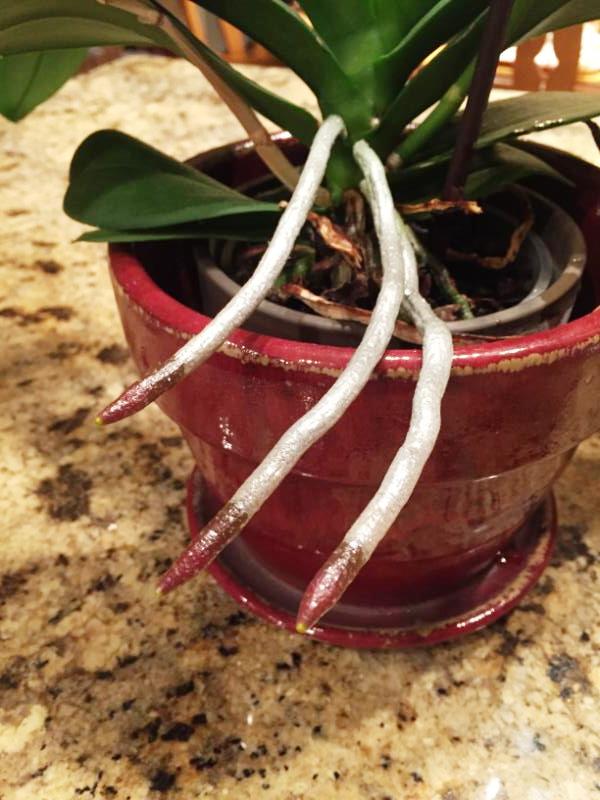 I left Simon, our class turtle, at school. Mrs. Garrett, Mrs. Gammage, and Mrs. Sebesta have been feeding him and turning his lights on. I go once or twice a week and feed him an earthworm. He really misses everyone! 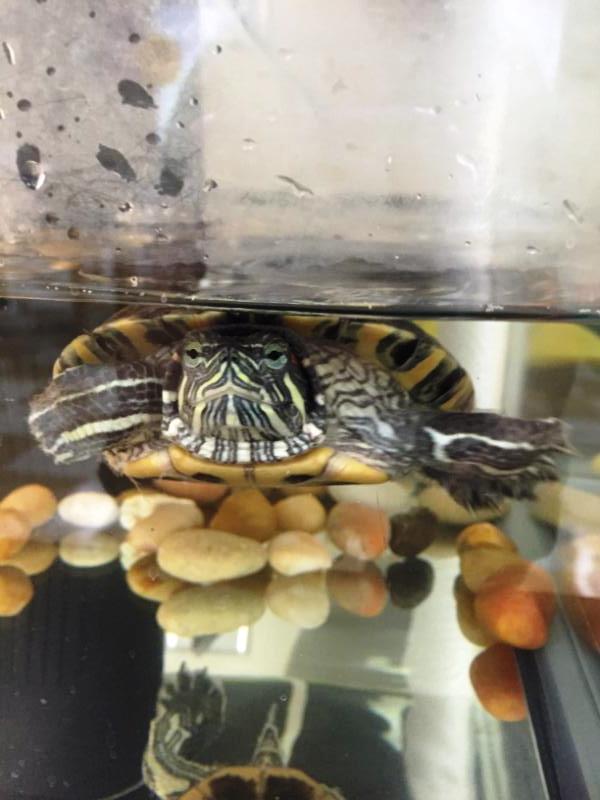 Love the patterns on his scales! 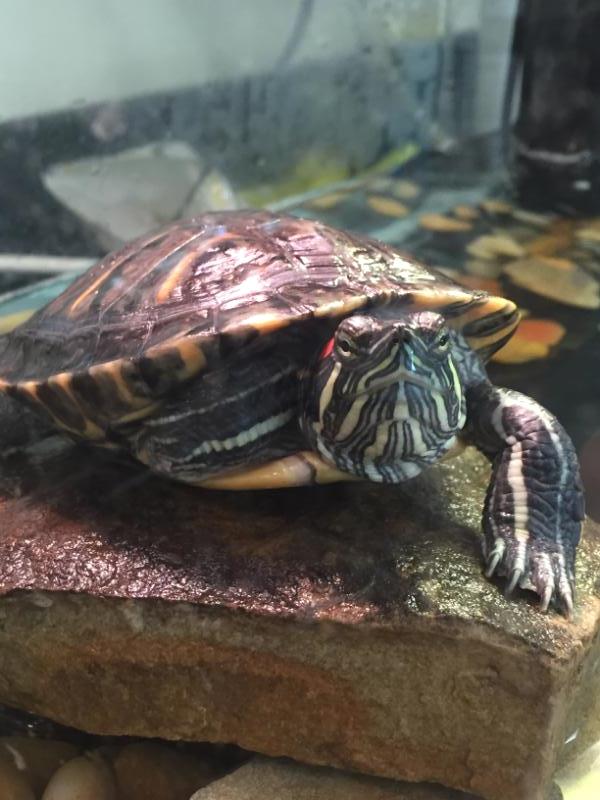 I have decided that clouds are the most beautiful near the ocean. I snapped these pictures with my phone while on a long weekend on Amelia Island.

To see the Summer Sky
Is Poetry, though never in a Book it lie –
True Poems flee.
~Emily Dickinson 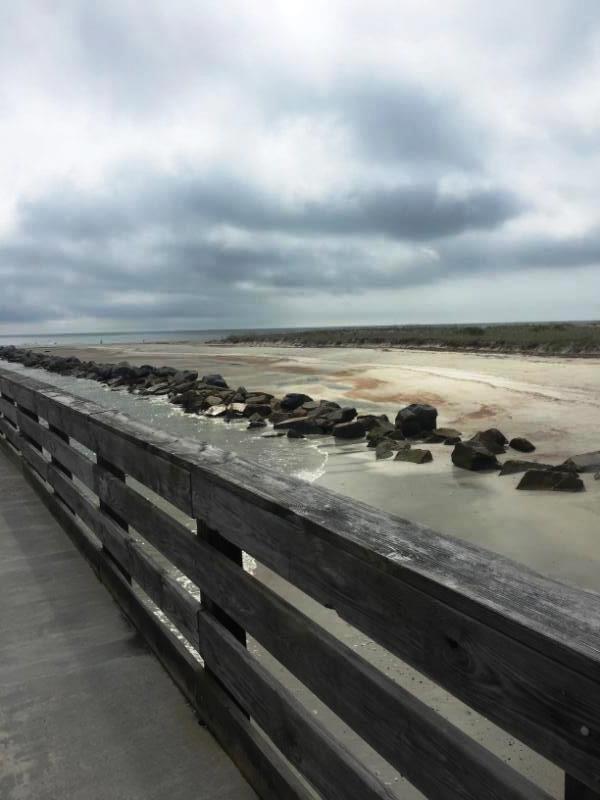 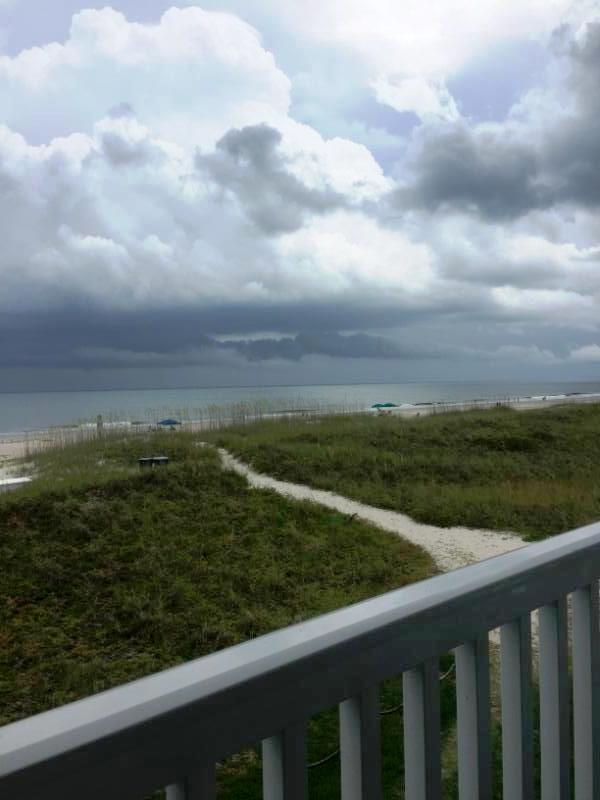 I shot this picture quickly while walking near Fort Clinch on Amelia Island.  The trees were filled with spiders. Fascinating, but I decided not to go hiking!

The golden silk spider, also known as a banana spider, is a large orange and brown spider with feathery tufts on its legs. It is particularly despised by hikers and hunters in Southeastern states, as during late summer and fall the large golden webs of this species make a sticky trap for the unwary. The female (2 1/2 to 4 cm long- not including legs) is among the largest orb-weaving spiders in the country. Males are about 4 mm to 6 mm long, dark-brown, and are often found in the webs of females. These spiders feed primarily on flying insects, which they catch in webs that may be greater than a meter in diameter.  From Discover Florida Nature 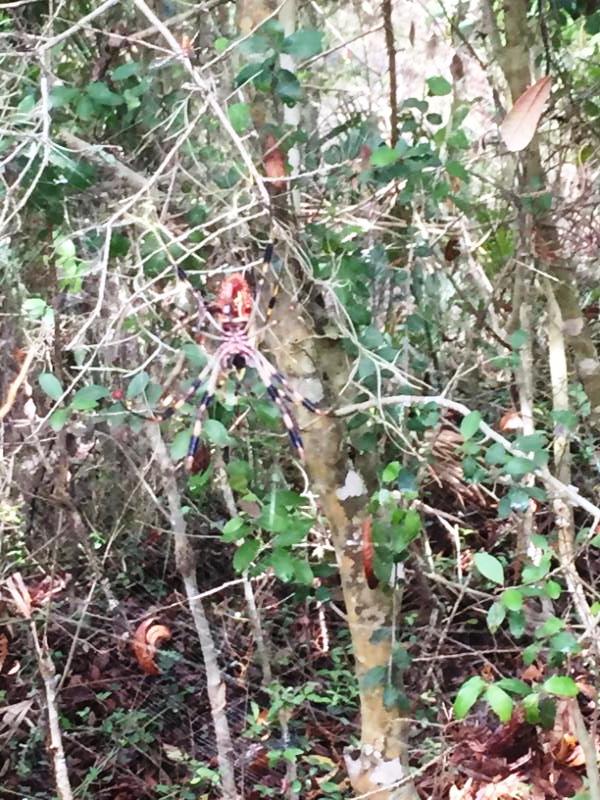