Teaching science concepts across the curriculum makes our science units so much more meaningful. After studying invertebrates, second grade entomologists made these original insects in art class. They have three body parts, six legs, antennae, and wings. 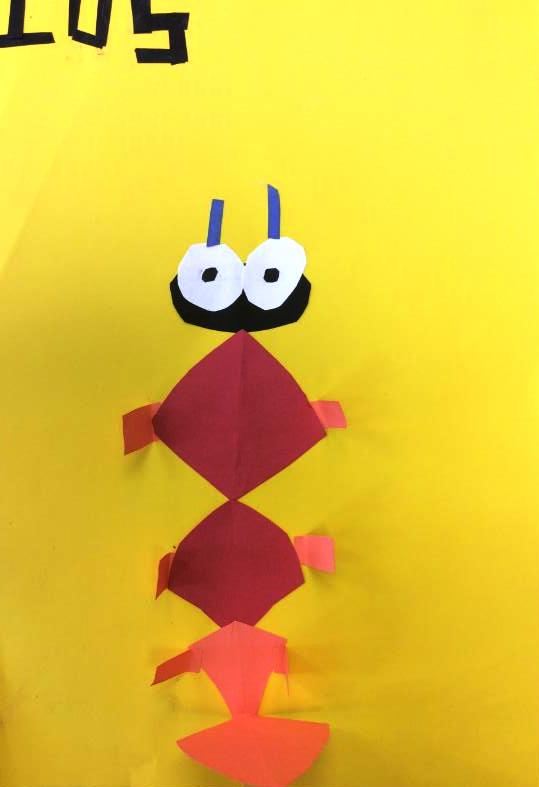 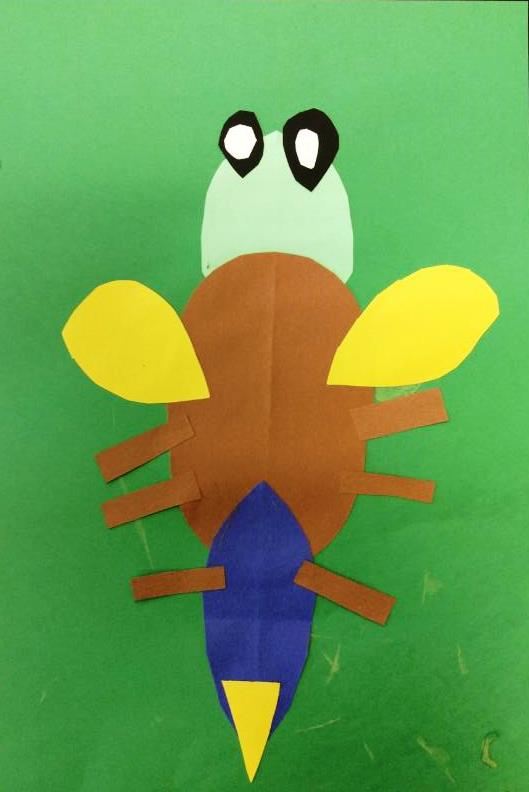 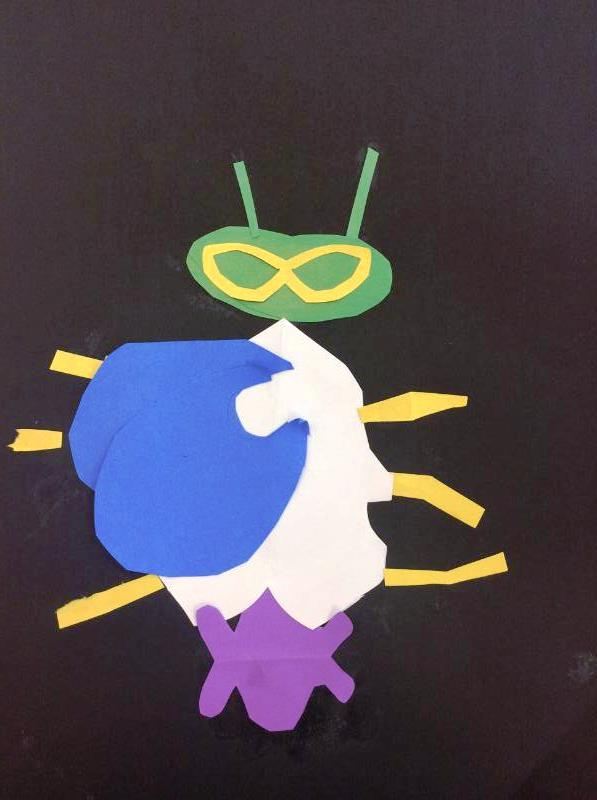 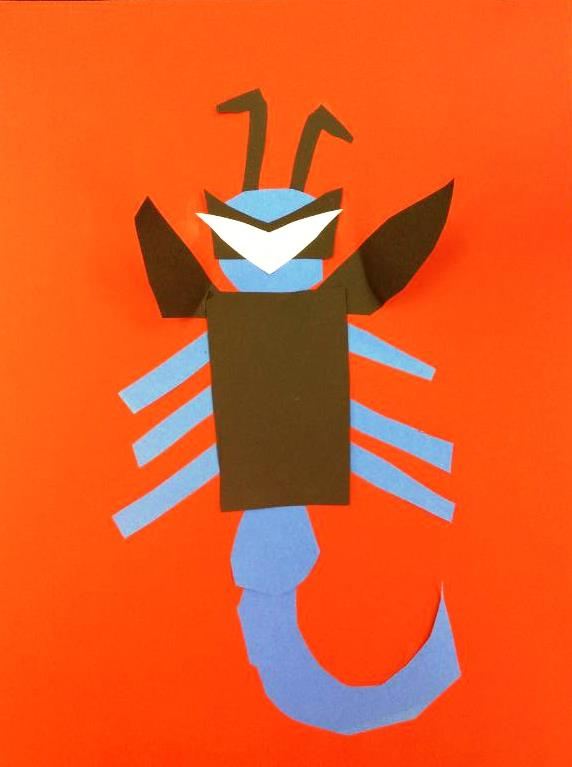 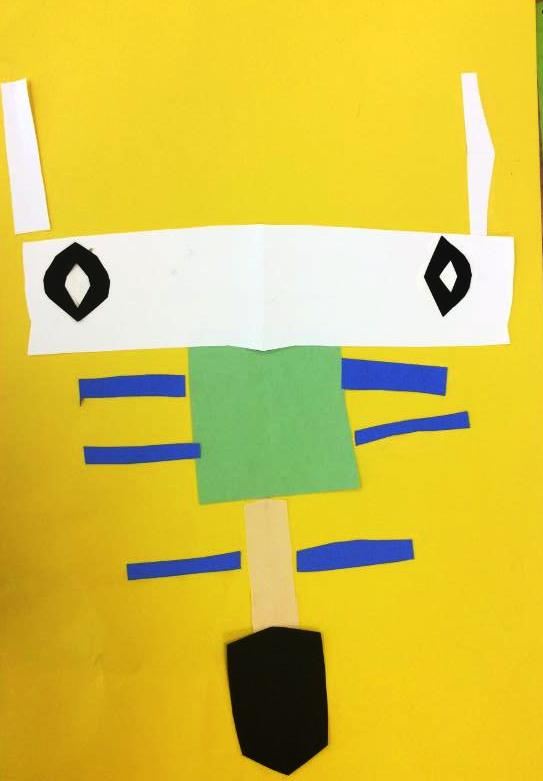 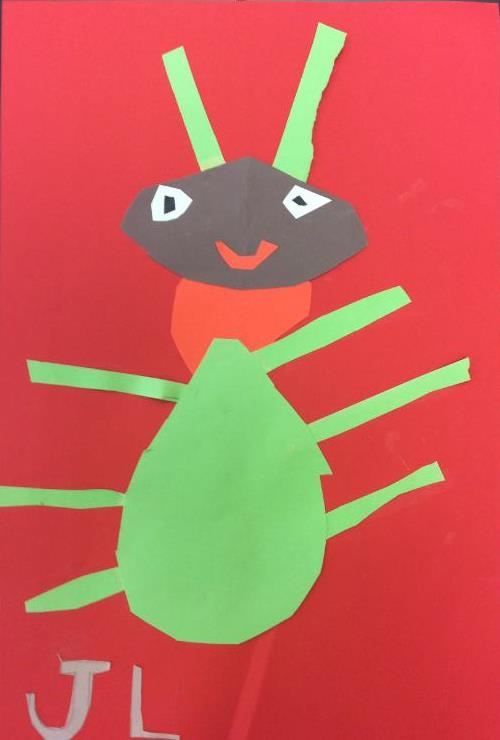 Third graders are studying environmental science and they always tell me that this is one of their favorite projects. It is a great reminder that you can reuse trash and turn it into something beautiful and fun! This is just a few of these projects. They are all on display in the Media Center.

Lab began with with an engineering challenge. We defined frustration and then I told my second grade engineers that I was going to purposefully frustrate them. I explained that frustration develops problem solving skills, creativity, and perseverance. Teachers call it productive struggle. The students were tasked with building a tower with index cards only. At first the cards kept falling and collapsing, but they quickly changed their designs and began experiencing success. Try this at home with a deck of playing cards. 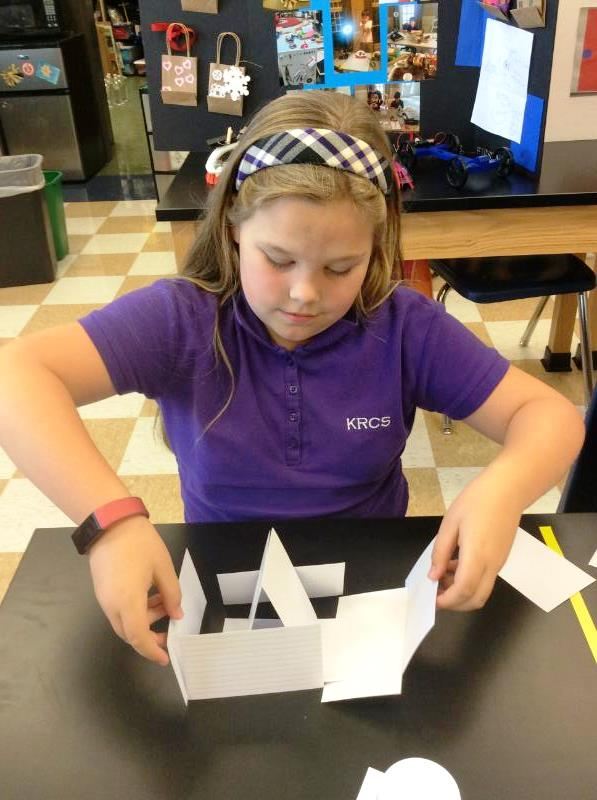 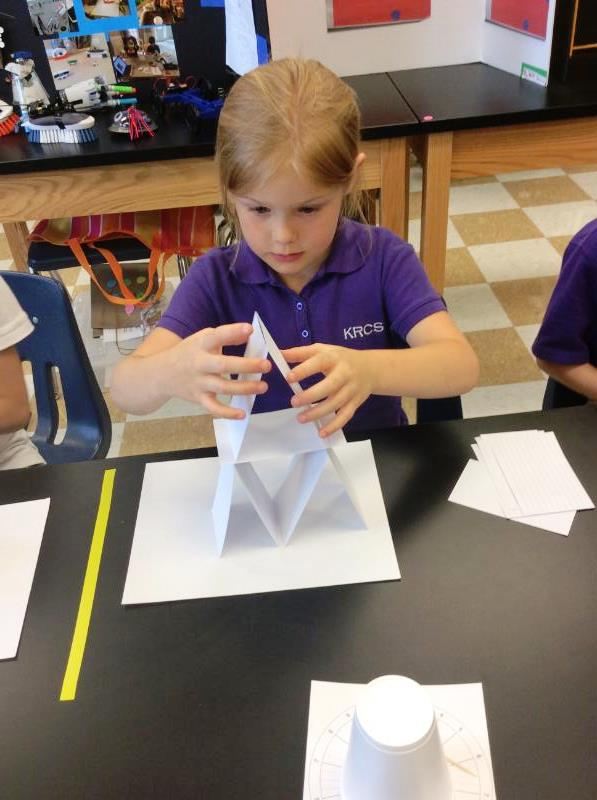 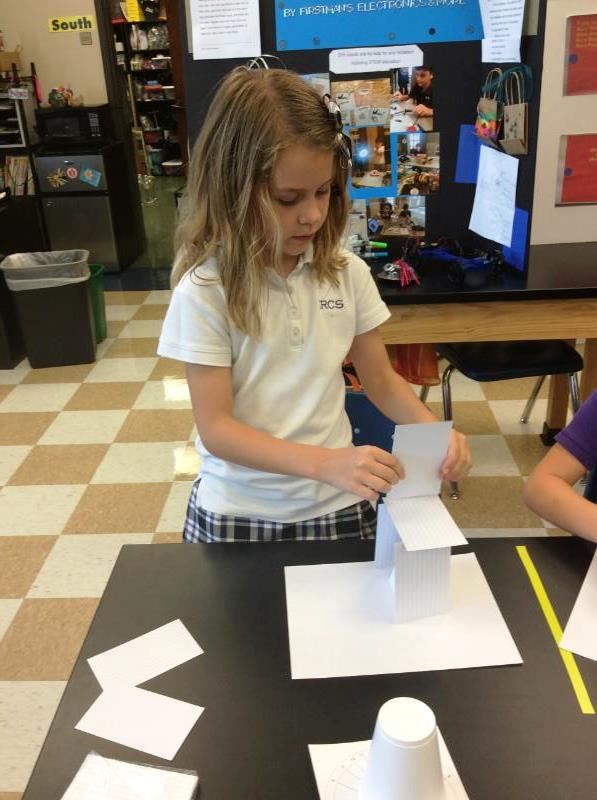 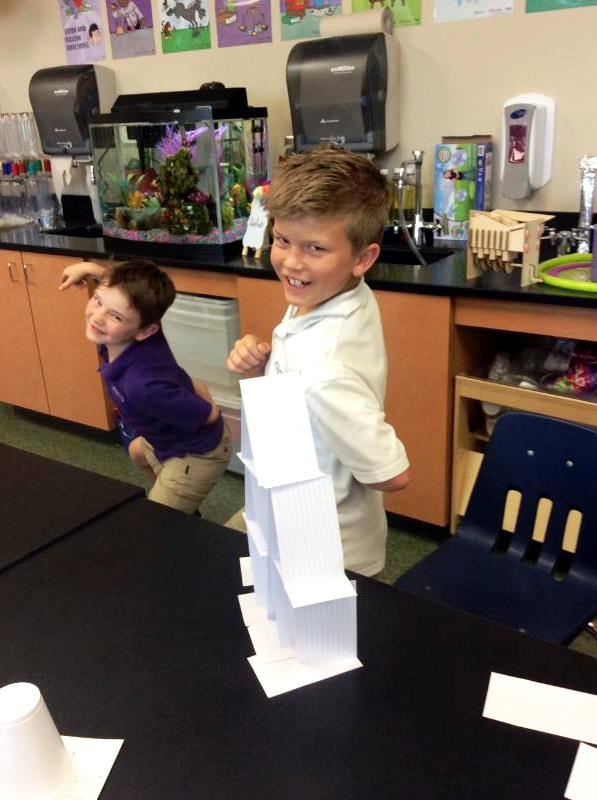 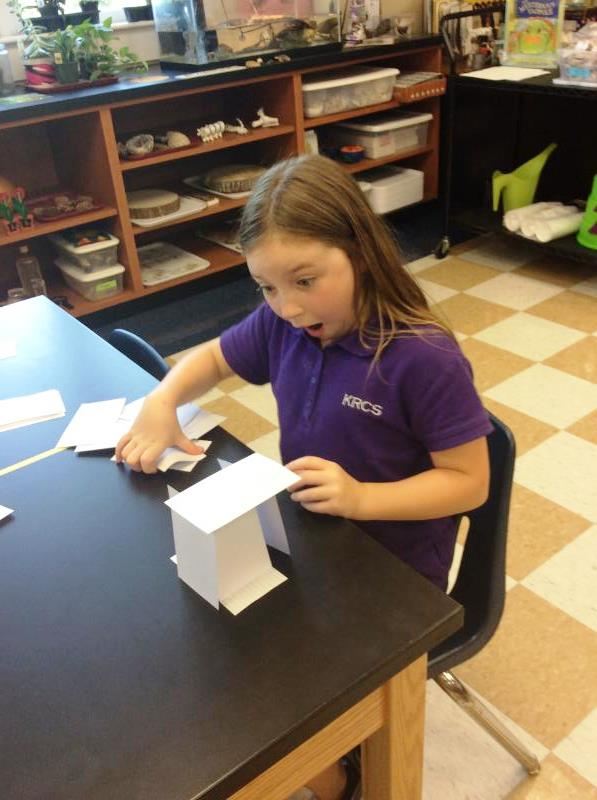 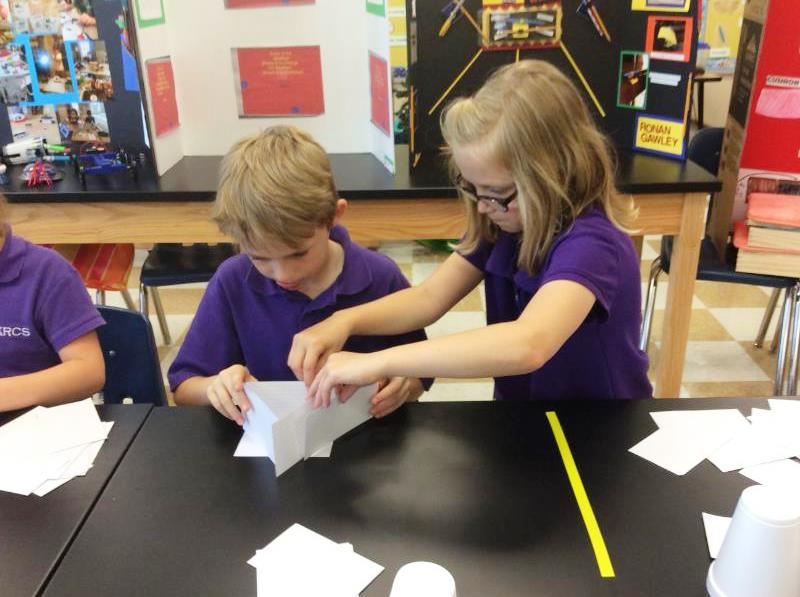 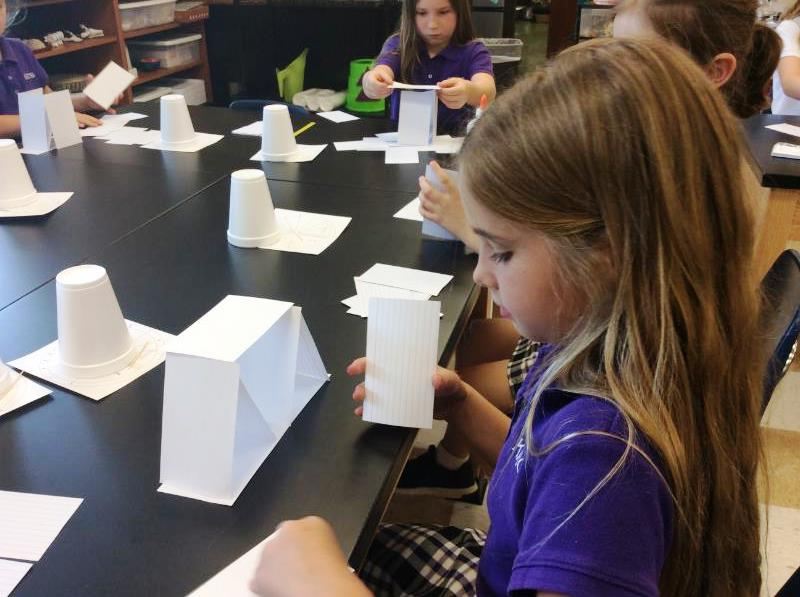 I think my lab animals really are best friends! 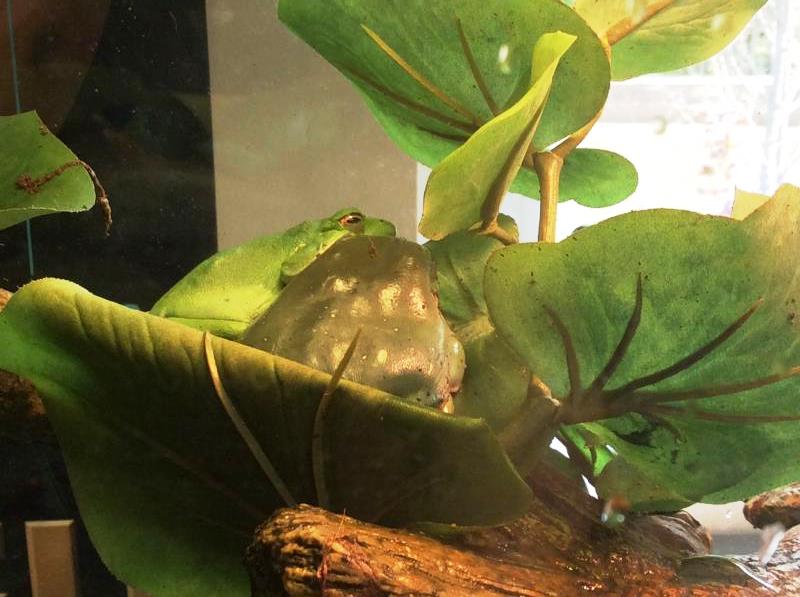 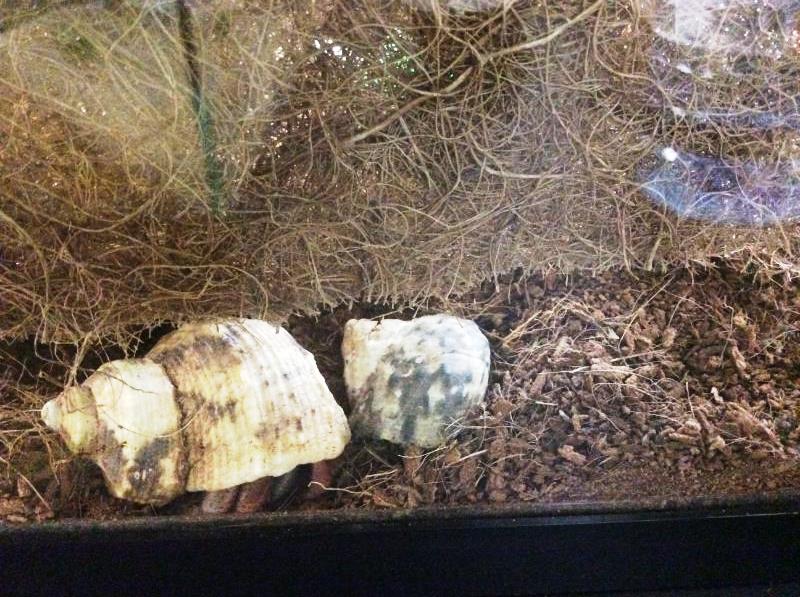 Our bullfrog tadpoles have arrived! How long will it be before we see back legs? 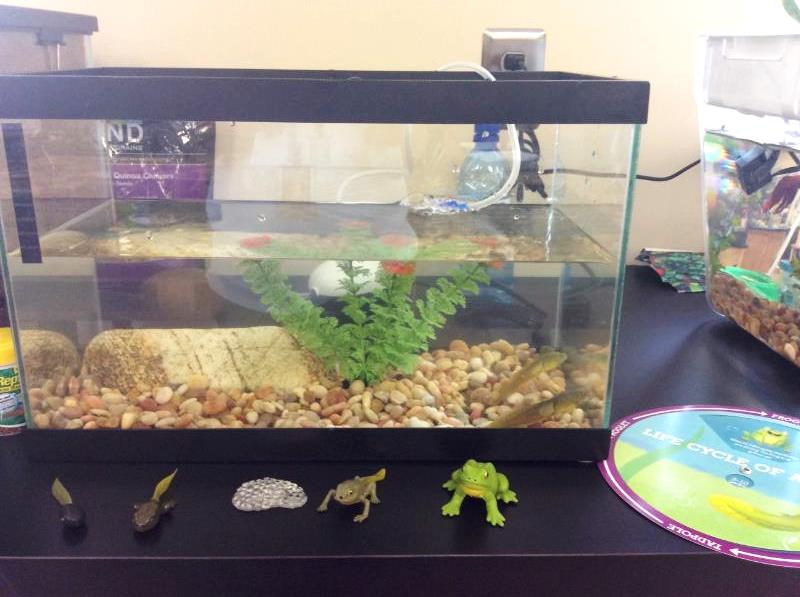 I have taken many pictures of Jabba and Luke, but I only have a few photos of Yoda. He is usually hidden away during the day, but on this morning, he found a cozy place to sleep between two leaves. 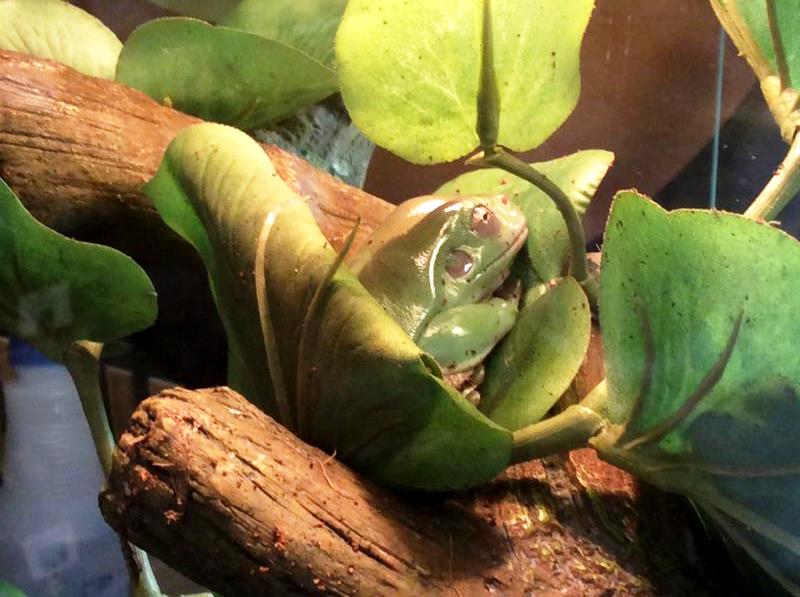 Percy and Uno are doing well and enjoying spring. Uno laid an egg last week, but it was eaten by a crow. I was able to show her nest and egg to several classes. These sweet ducks hatched in the lab almost two years ago. 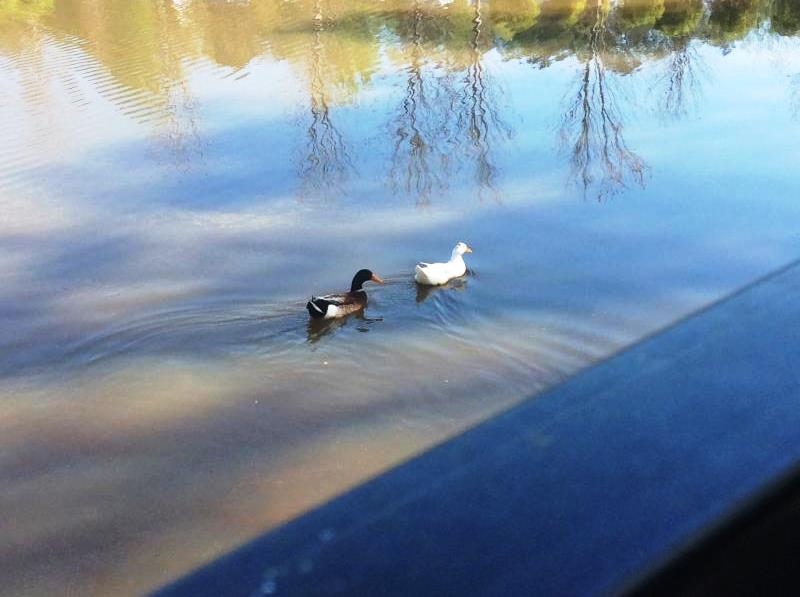 One of my scientists brought me this egg. My classes had fun guessing who might have laid it. It is larger than a chicken’s egg and it has a hard shell. The egg is dirty as though it might have been on the ground and it must be an animal native to Georgia. What do you think? We read, Chickens Aren’t the Only Ones, a story about oviparous animals. 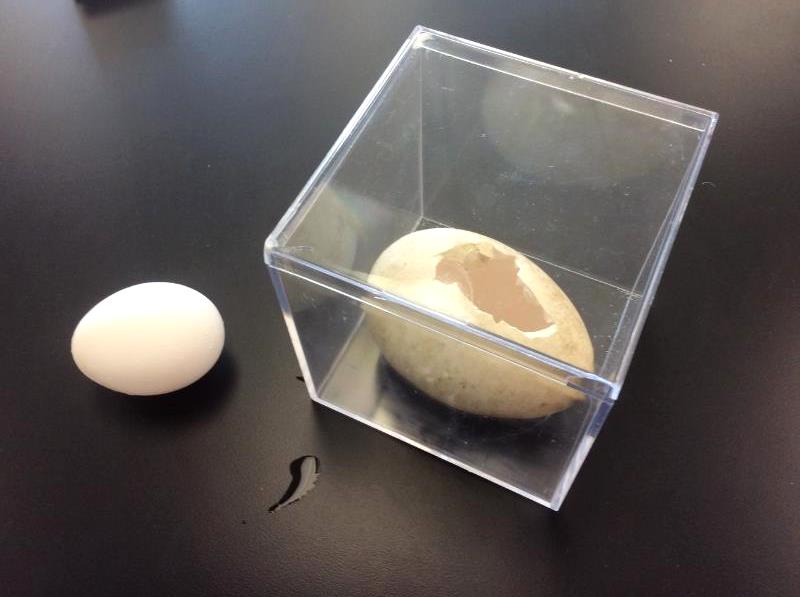 With Easter only a few days away, Pre-First scientists experimented with Peeps and eggs. We used the Scientific Method and our senses in this lab. What will happen if we place Peeps in water? Will they float or sink? Will they dissolve or grow? Will there be a color change? What will happen if we microwave Peeps? Why? My scientists made a hypothesis before each experiment. They also took some Peeps back to their classroom to place in the freezer. 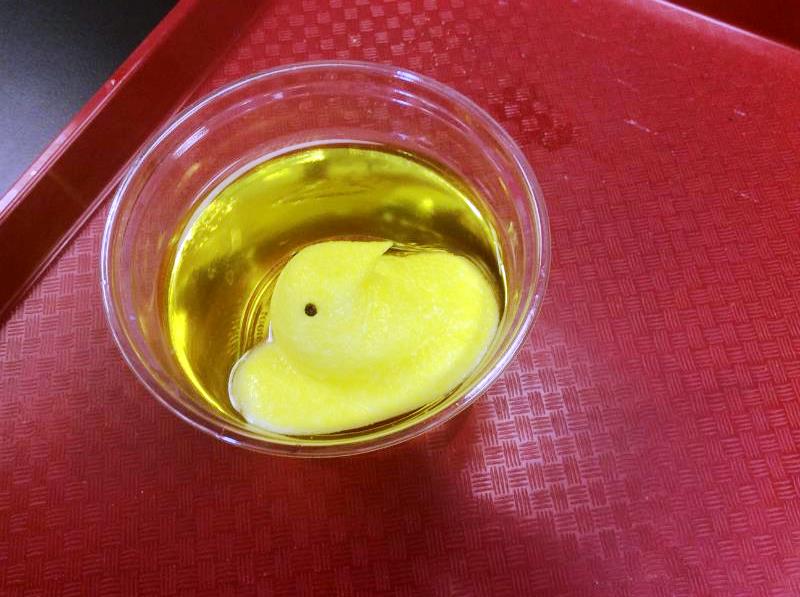 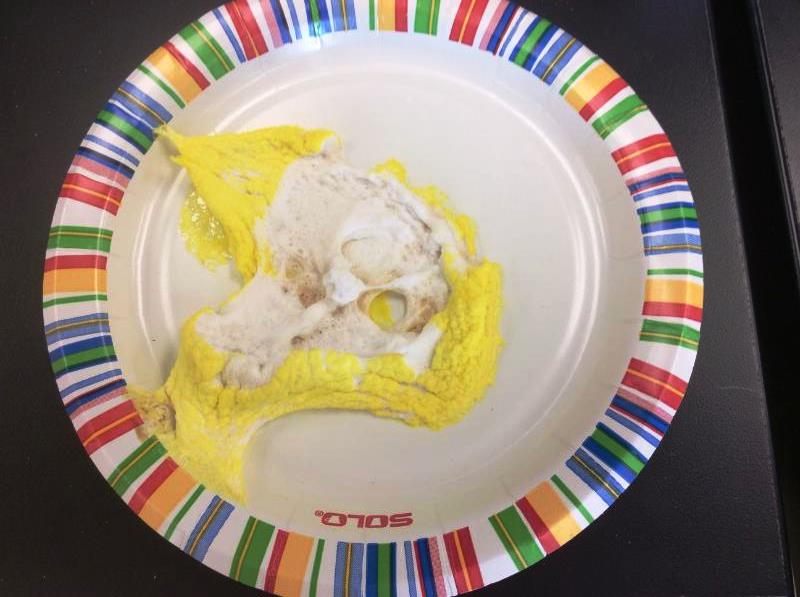 Five fourth grade entrepreneurs participated in our second Invention Convention. This was a choice activity and I am SO proud of these students for going beyond what was expected of them. They demonstrated initiative, creativity, and perseverance! They learned valuable lessons as they took their ideas through the invention process and developed their prototypes. 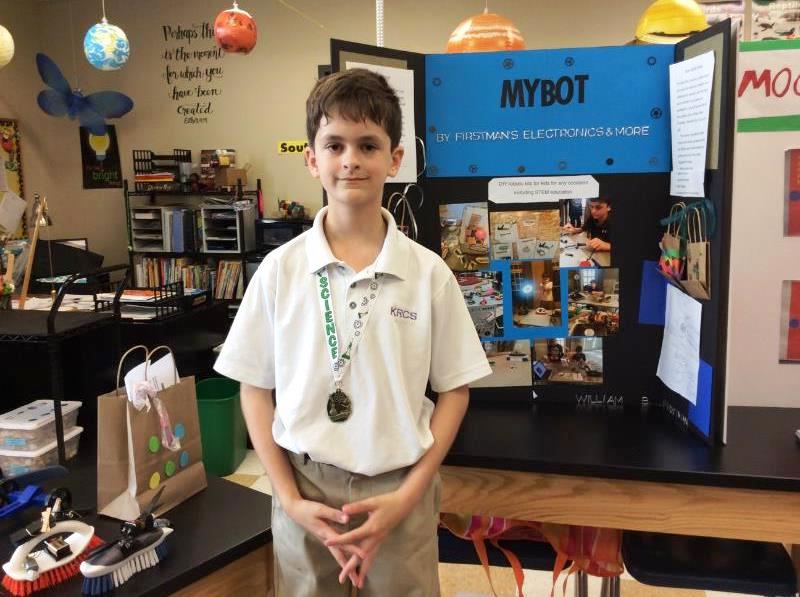 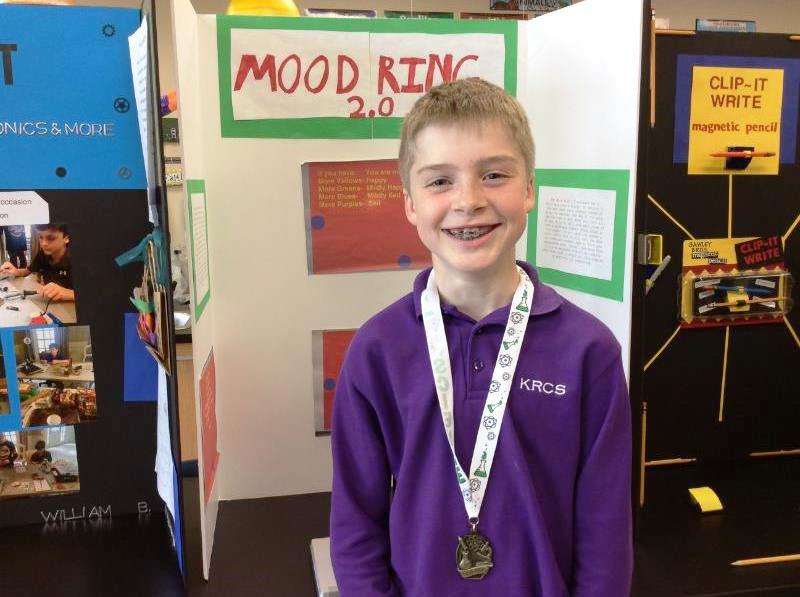 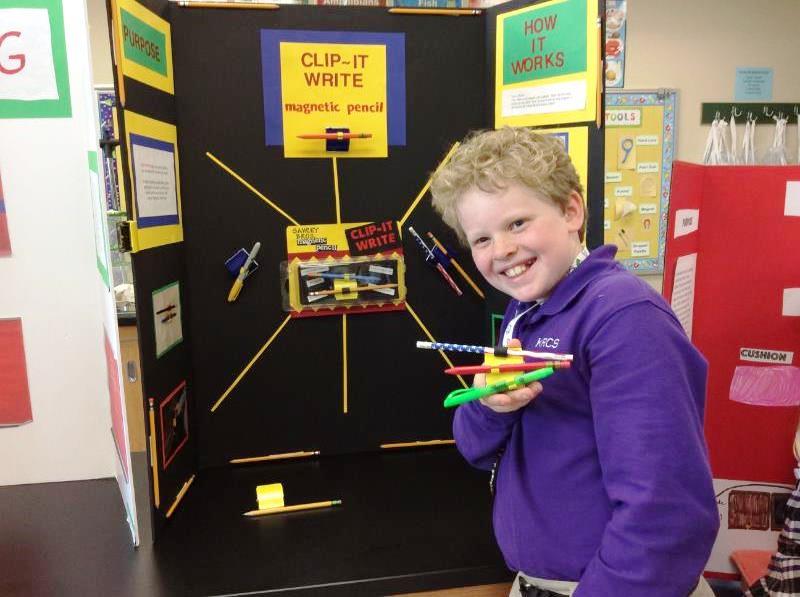 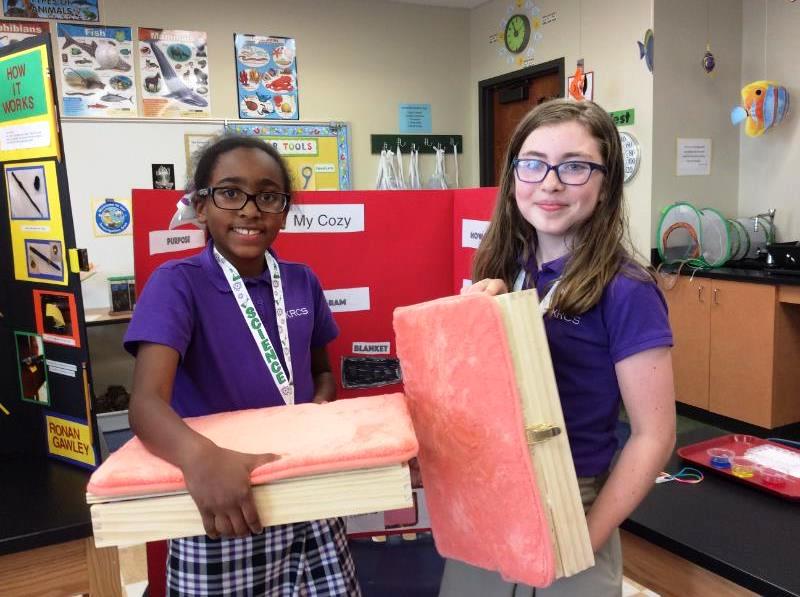 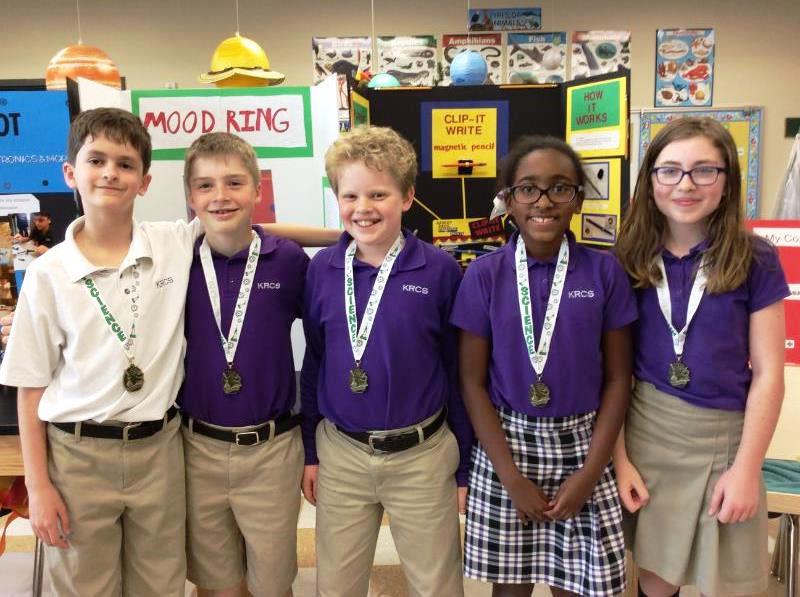 Several of my mighty girls have had science themed birthday parties. Look at the treat one of them shared with me. So excited that they have discovered a love of science! 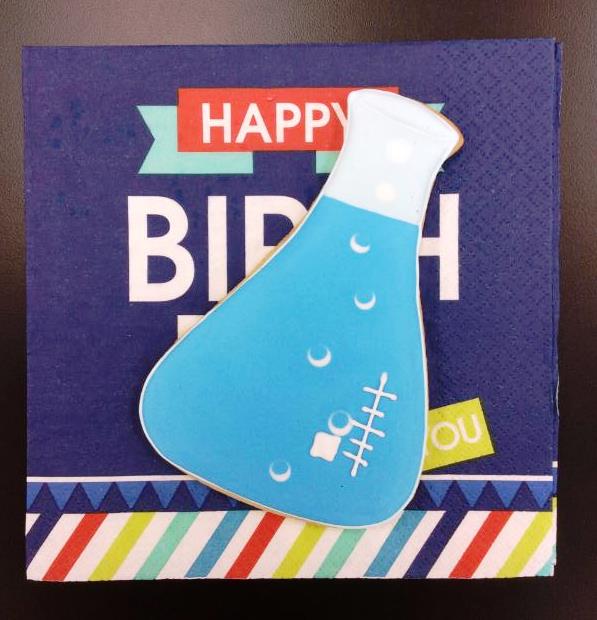