So excited to welcome Samantha Mohr, a meteorologist, to share her experiences and knowledge with our fourth grade students during their weather unit.  You may have seen her on the Weather Channel, CNN or Channel 11.  To find out more about Mrs. Mohr, click here:  Samantha Mohr bio 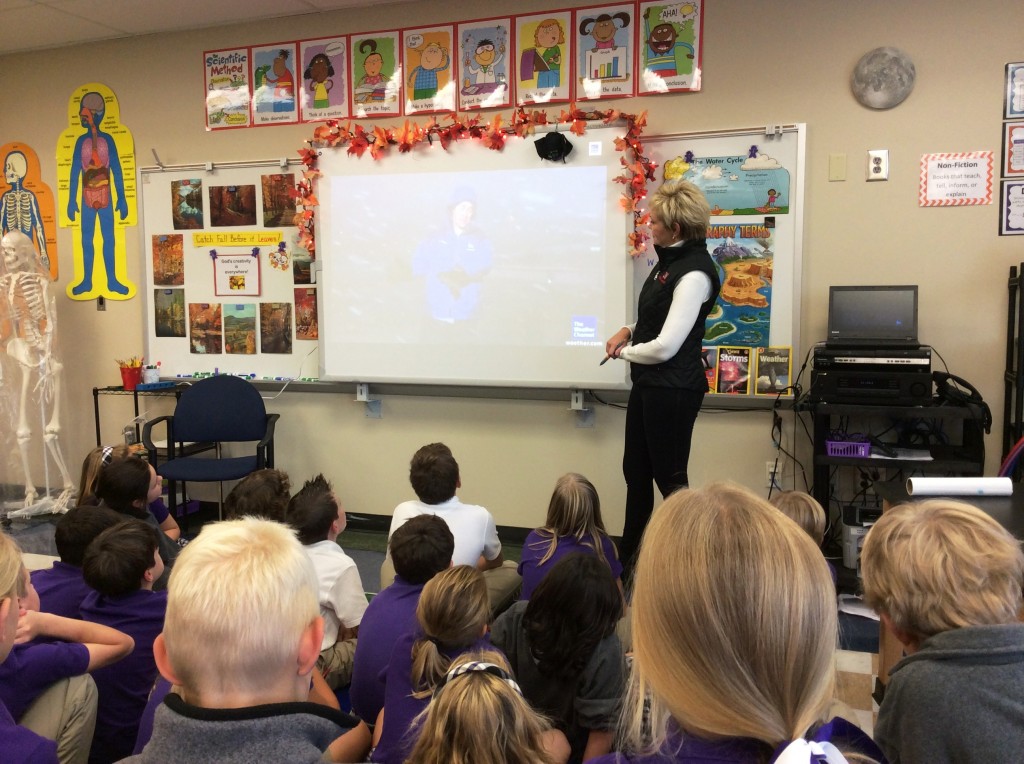 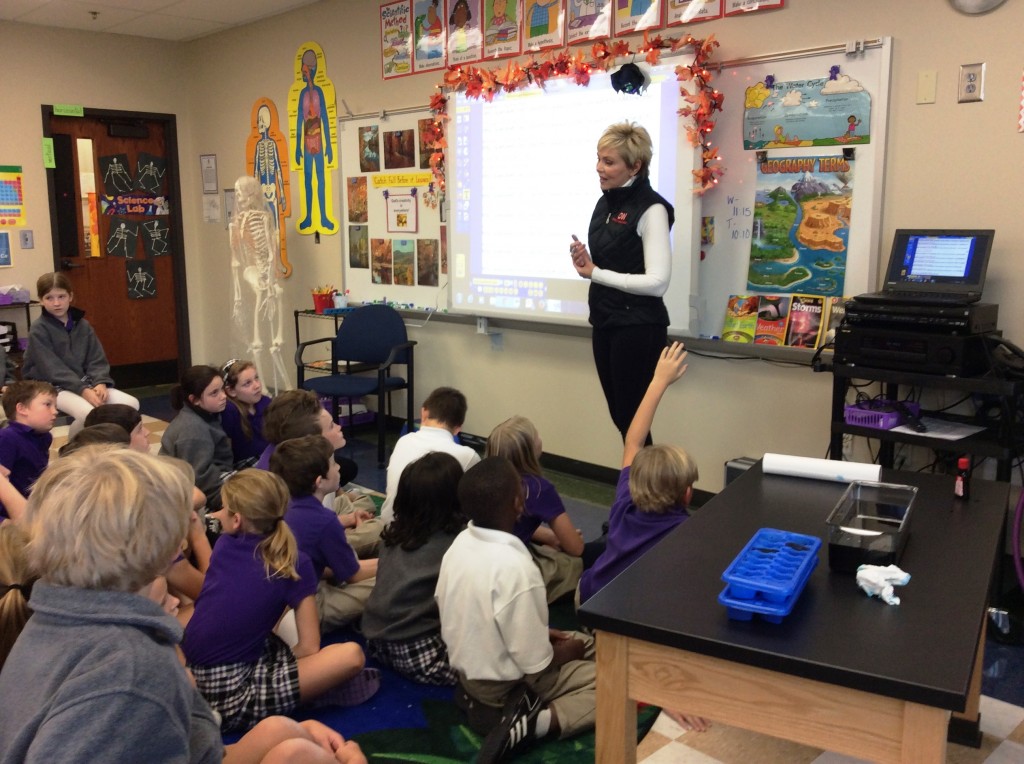 Mrs. Dailey, second grade assistant, is a microbiologist.  She worked in a hospital lab for 12 years after graduating from the University of Georgia.  What a treat to have her visit fifth grade during their study of single-celled organisms! 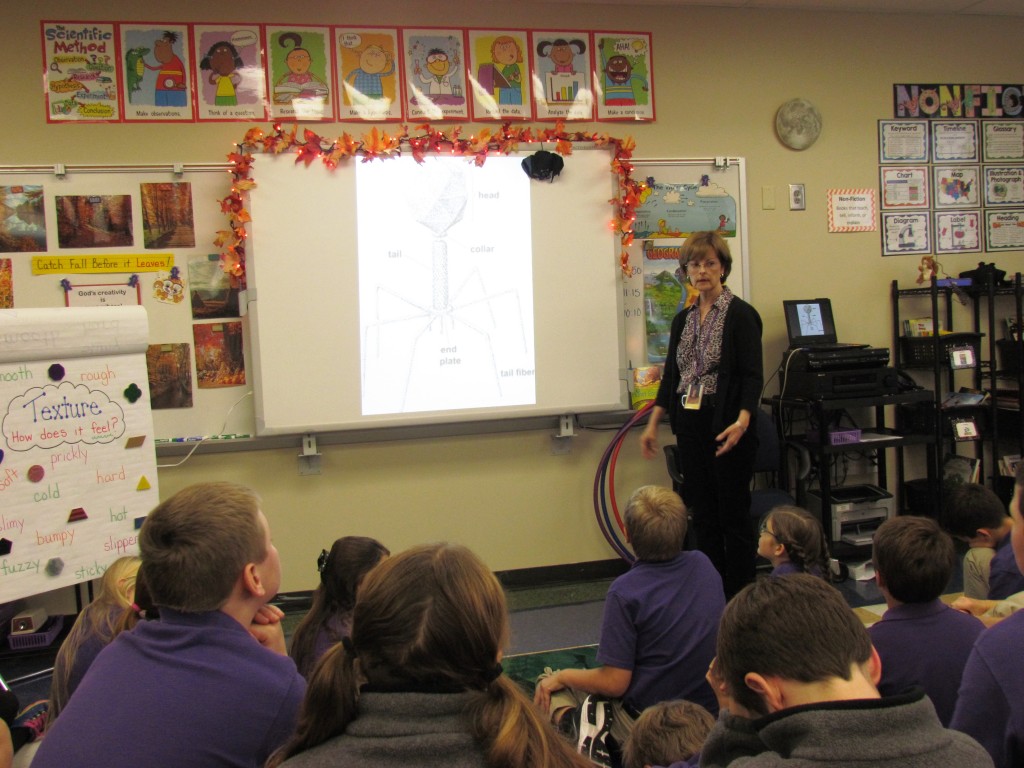 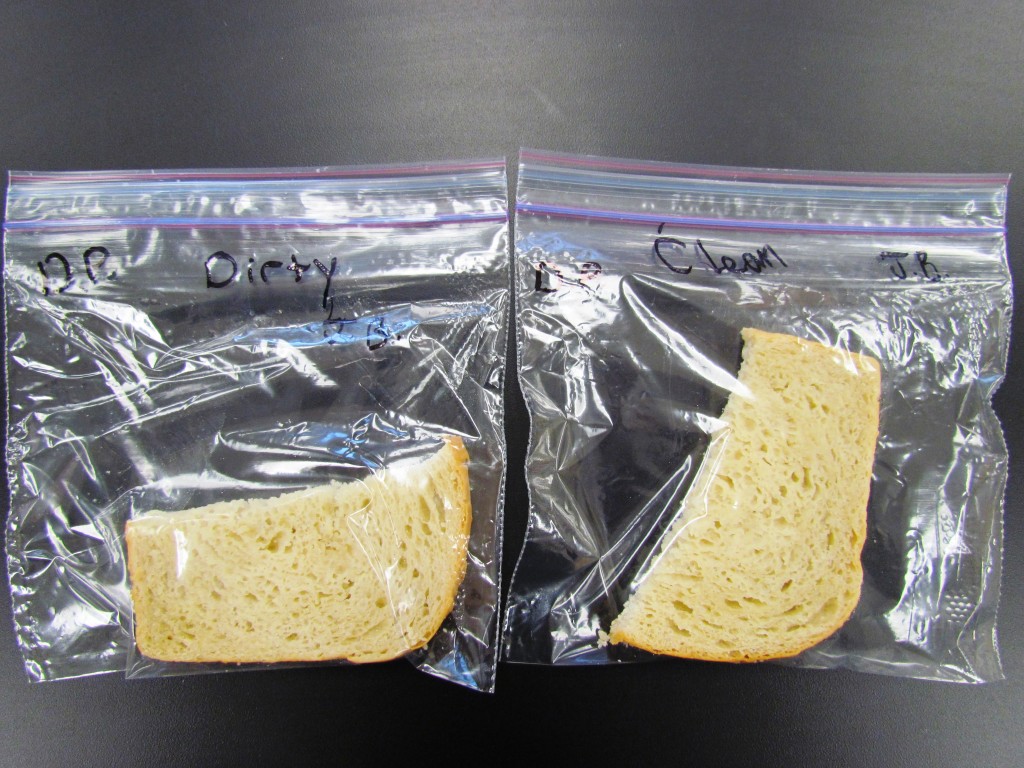 What a treat to have Eva’s mom, Christina, visit our third grade classes to share her experiences as an archeologist.  The children had lots of questions for her!  She worked in Belize studying the Mayan ruins.  Her specialty is jade. 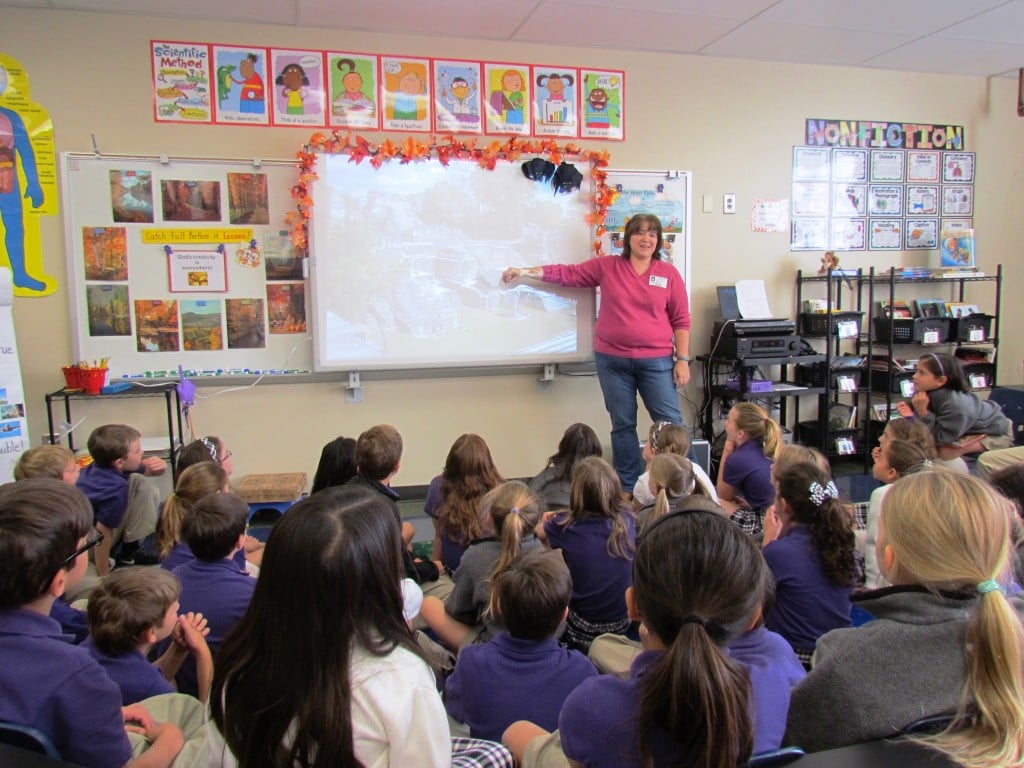 Excited to have some new books for our Science Lab from the Book Fair!  Thanks! 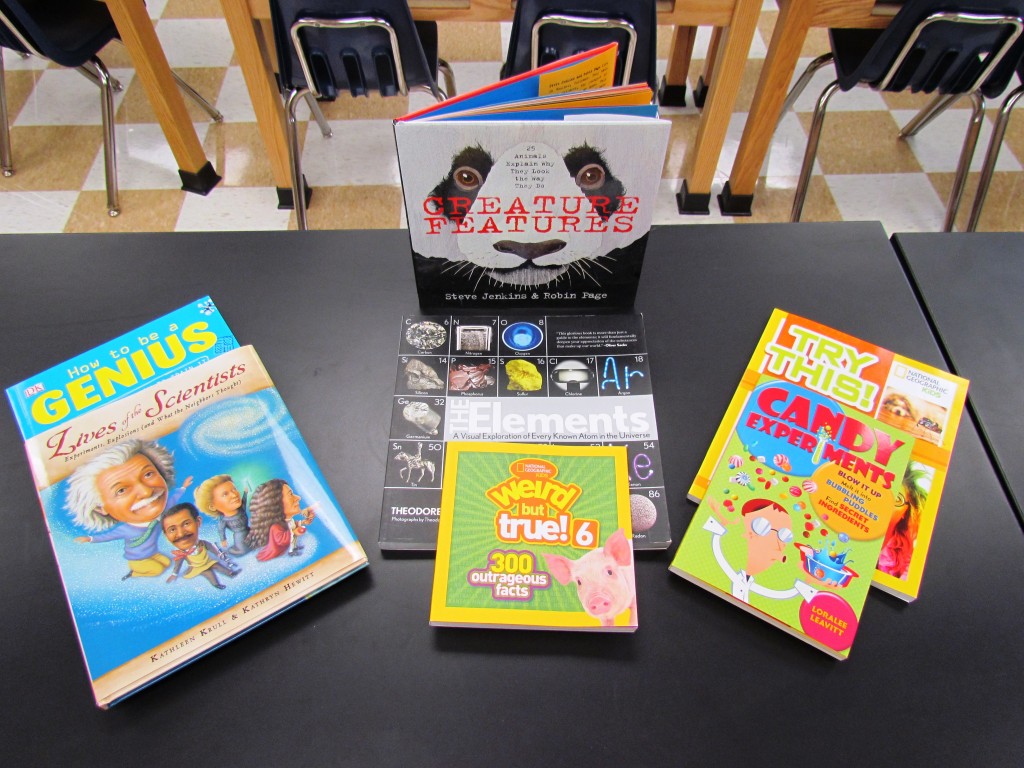