My first grade scientists have been using the electronic kits in the Makerspace Room, so it was time for a lesson about circuits. I used one of my favorite science gadgets to introduce how a circuit works. An electric circuit is a pathway for electrons (electric current) to travel. I also introduced series and parallel circuits.

This is one of my very favorite science tools! The entire class held hands to complete the circuit. The moisture on our hands was to enough to conduct the current. Then we divided into groups and I gave each group  a cup of water and paperclips. One of the cups of water spilled and that group discovered that they could touch the wet table and still close the circuit. After they learned that metal conducts electricity, they tried belt buckles, watches, earrings, and other metal items around the room to complete their circuits. We experimented with parts of our bodies to close the circuit, but found clothes and hair did not conduct electricity. This was the perfect opportunity to explain why it’s so important to keep all electrical appliances away from water, and to make sure your hands are dry and you are not standing in water when you touch anything electrical. 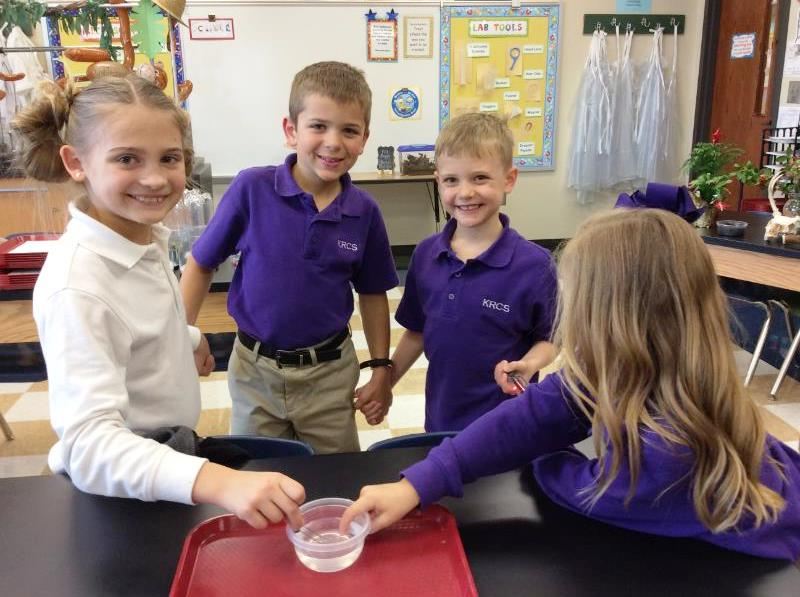 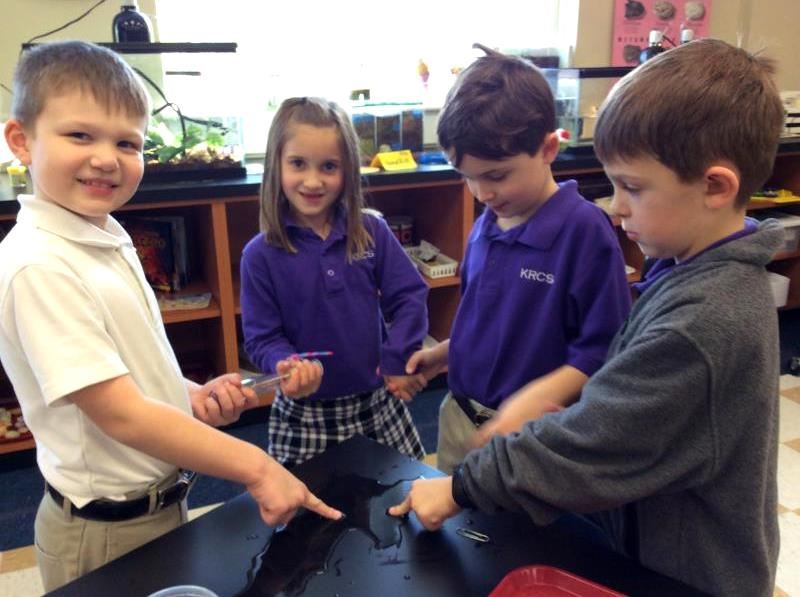 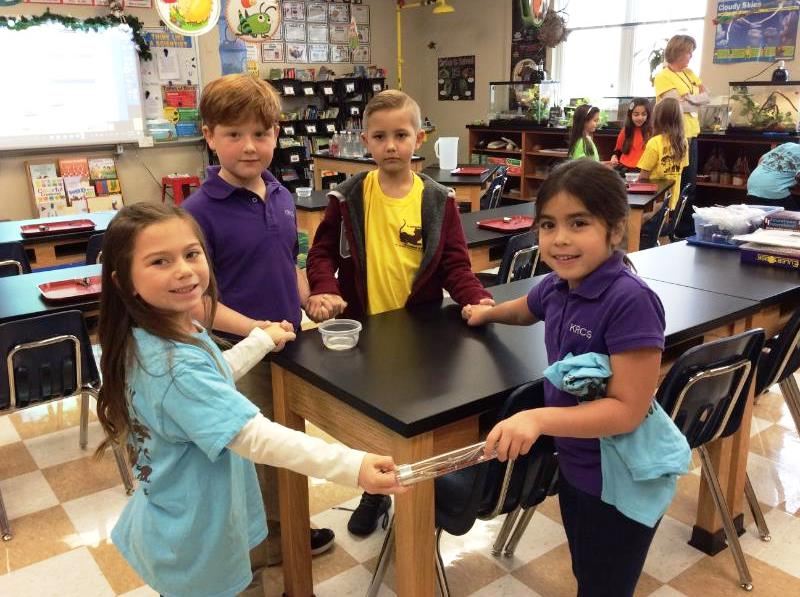 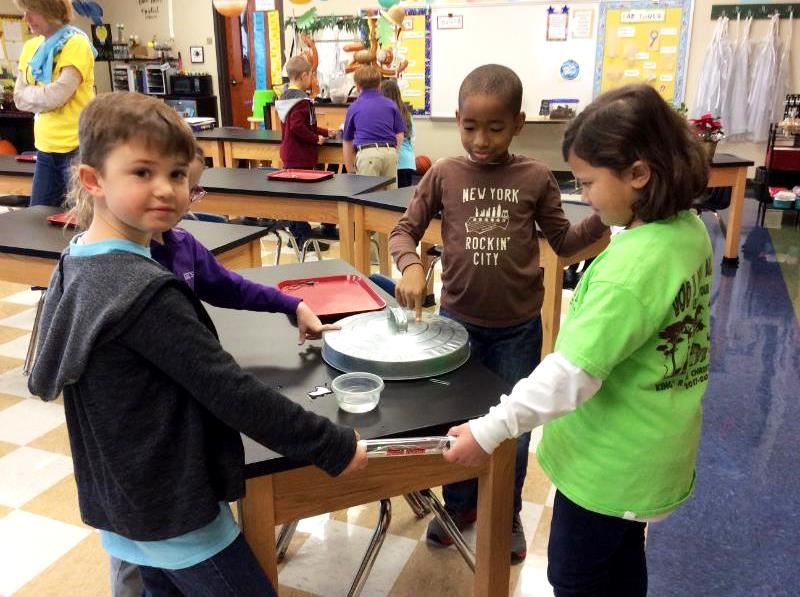 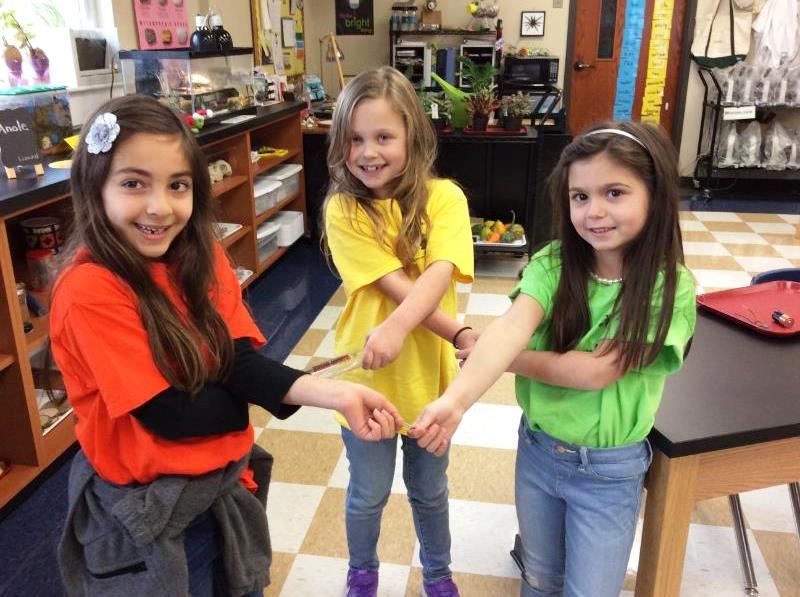 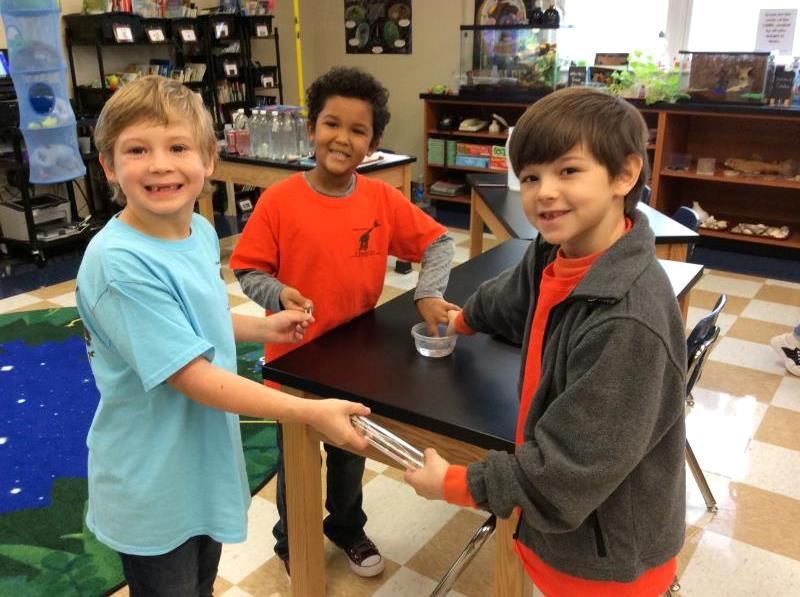 At the end of class we used a battery and Christmas lights to make a simple circuit. We identified the parts of a battery and used a wire cutter to strip the insulation off the copper wires. 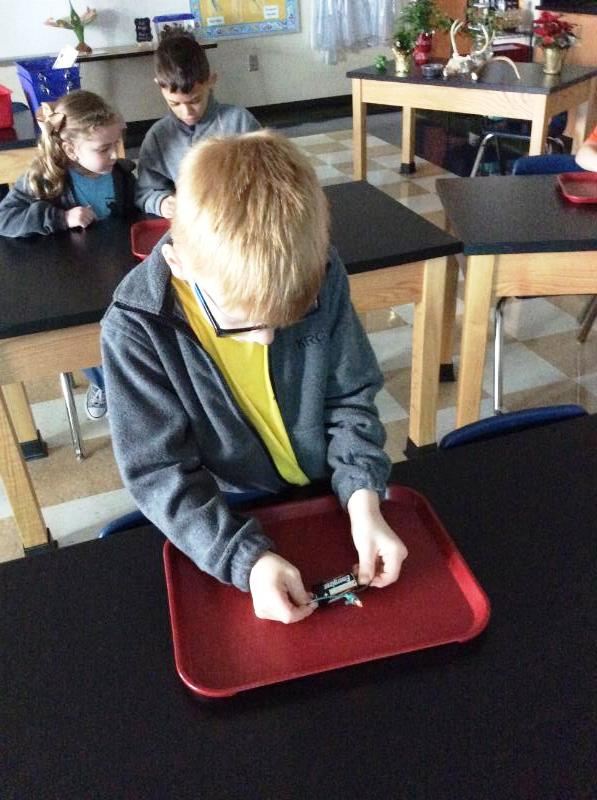 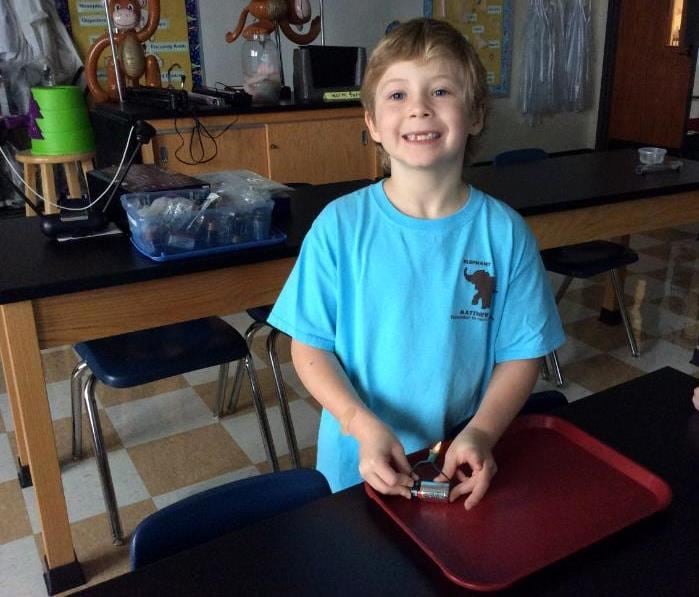 I found an excellent example of a circuit at the Middle School Science Fair. Thanks for sharing your hover craft Henry! 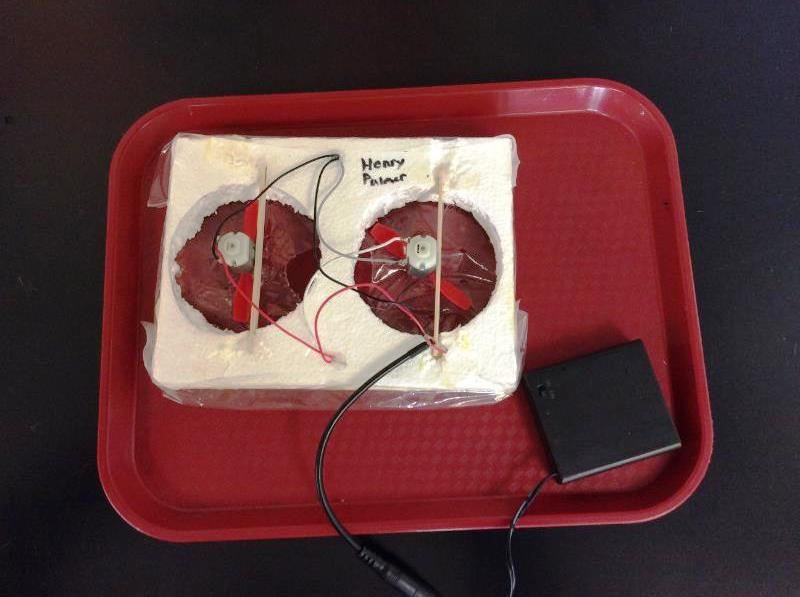 These girls are some of the first fourth grade scientists to memorize the elements in the Periodic Table. They sang for the high school science teachers this morning! Click here to watch them sing. You rock girls! 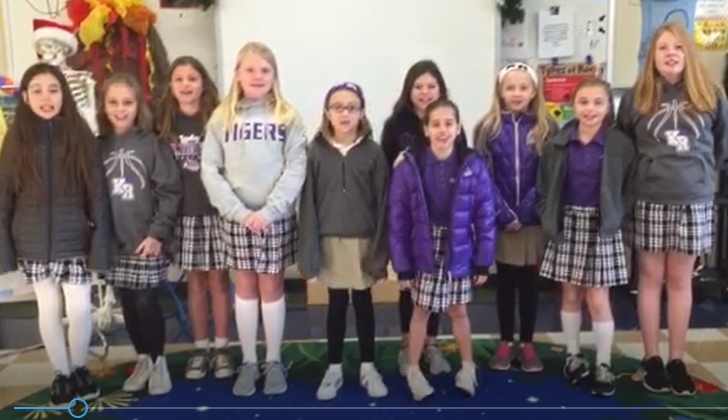 Fourth grade scientists learned a song to help them remember the water cycle. To hear them sing,  click here. 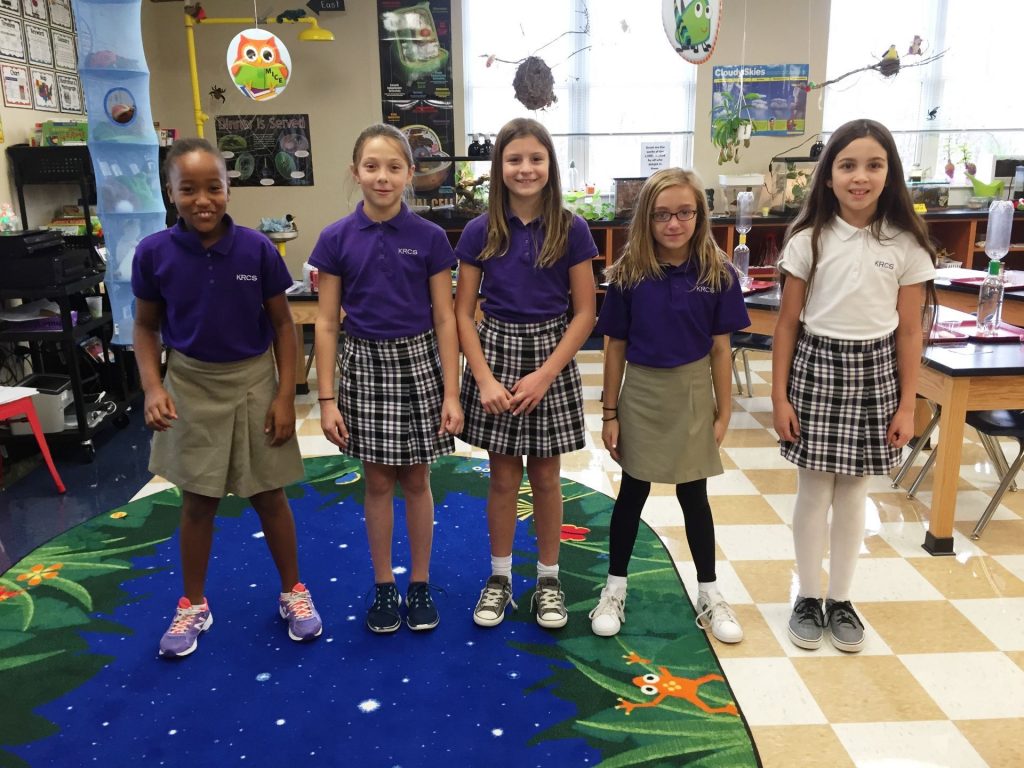 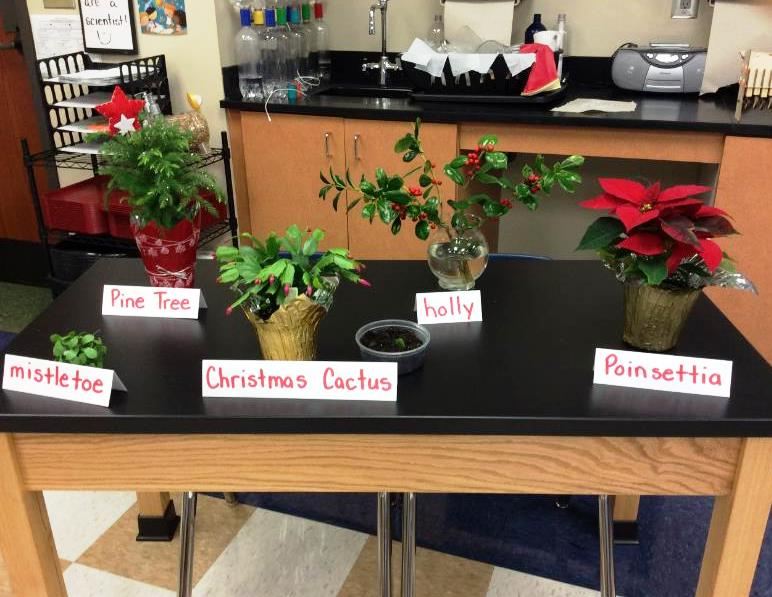 I have taken a few moments to discuss holiday plants with my scientists. We learned that mistletoe is a parasite that takes water and nutrients from the tree on which it lives. Poinsettias are indigenous to Mexico and were brought to America by Joel Roberts Poinsett, the first U.S Ambassador to Mexico. Pine trees and holly are both evergreen. Christmas cacti bloom in December and are found in the rain forests of Brazil. God provides the berries on mistletoe and holly for animals during the winter, but people and pets should not eat them. The leaves on pine trees are called needles. The small yellow flowers of the poinsettia are found in the middle of each leaf bunch. The red leaves (bracts) are often mistaken for flowers. 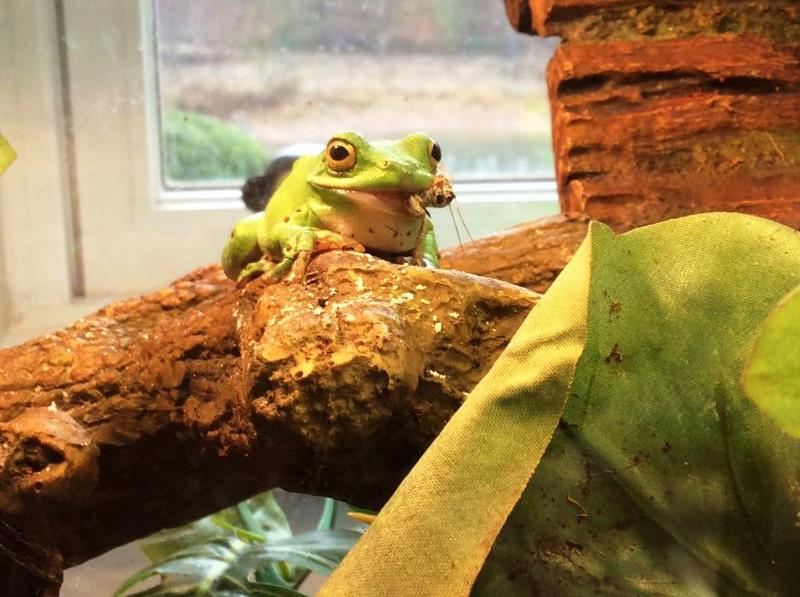 My third grade geologists studied the layers of soil and then ate their lab! The square of chocolate in the bottom of our cup was bedrock and the Fruit Loops above it represented weathered rock. Then we added a crushed Graham Cracker for subsoil. Chocolate pudding became topsoil and a crushed Oreo was humus. We topped the cup off with leaf litter (green sprinkles). 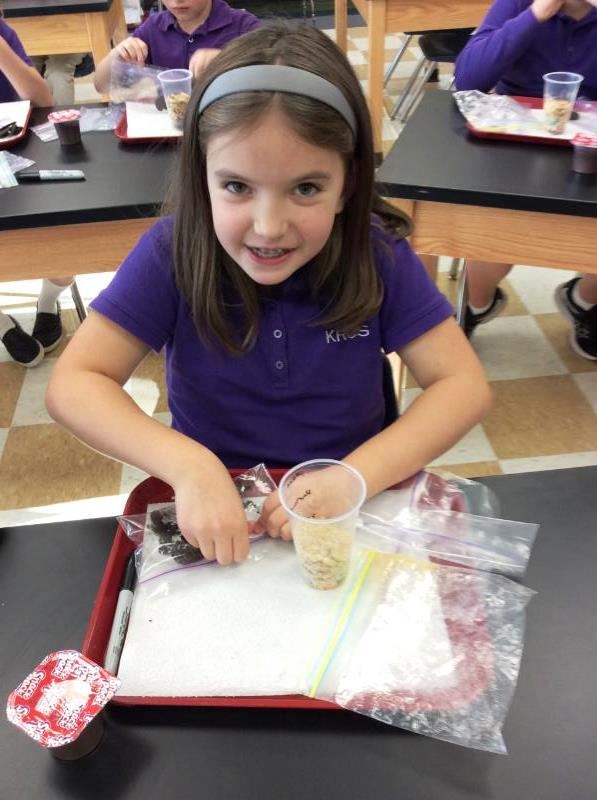 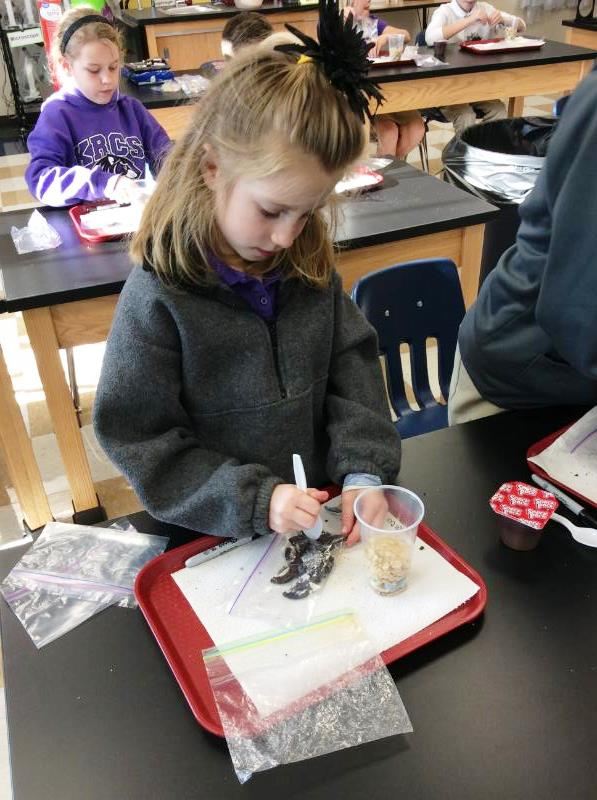 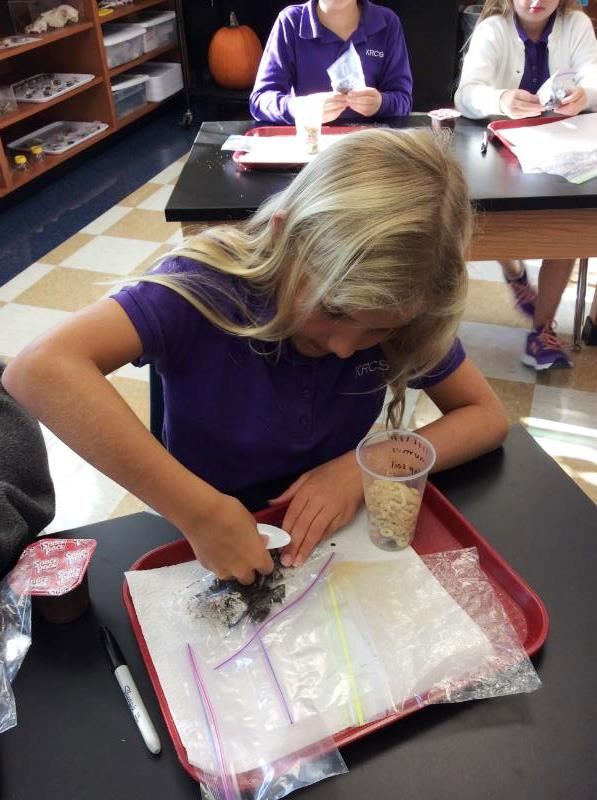 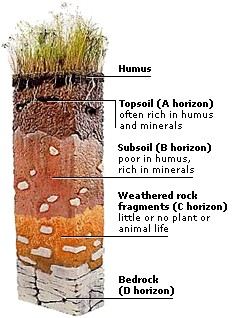 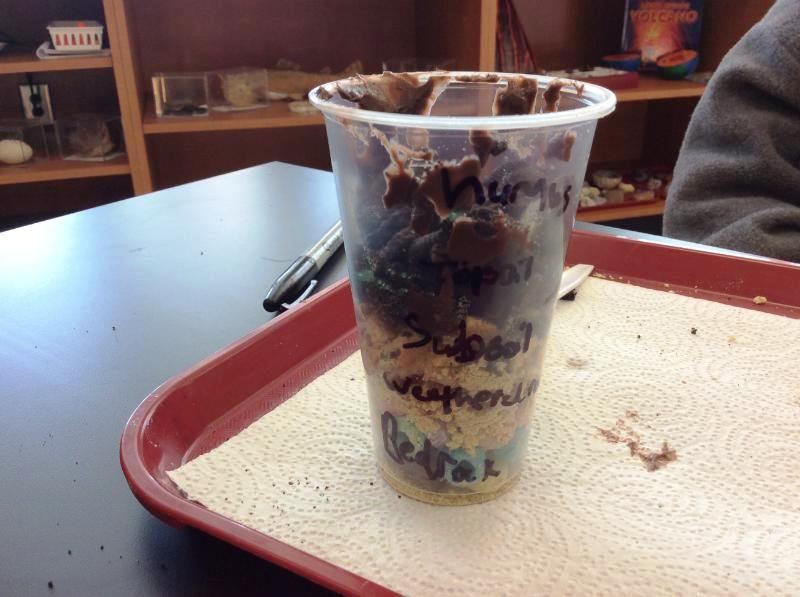 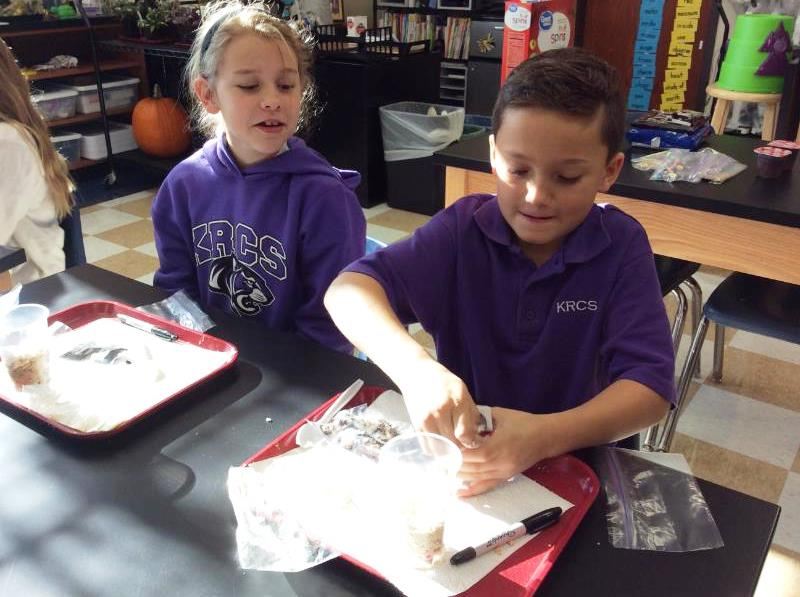 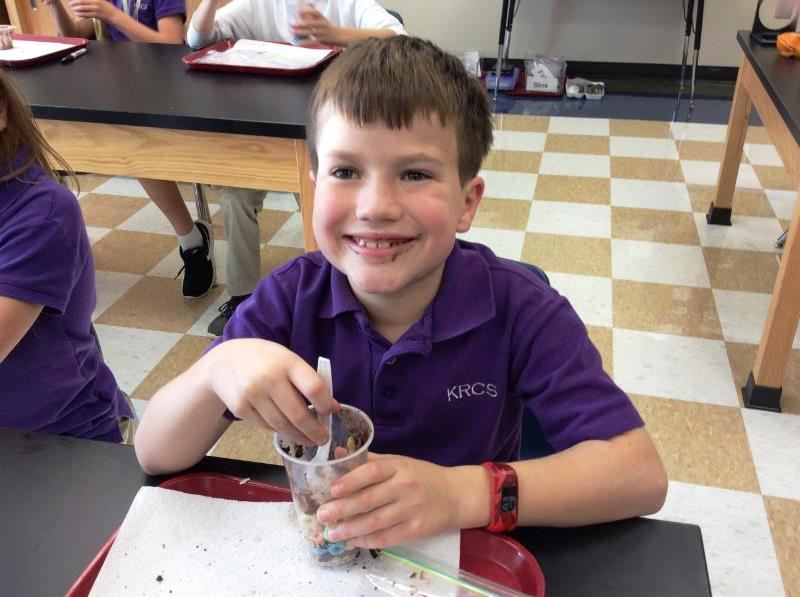 After a review of water concepts, this lab was all about air pressure and Bernoulli’s Principle. 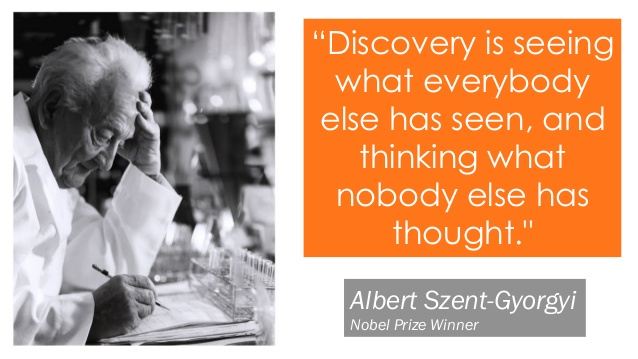 Although it was a chilly day, my fourth grade scientists enjoyed the aquatic study program on Lake Lanier.

Hanging Out in the Lab

This is what hanging out in the lab looks like! 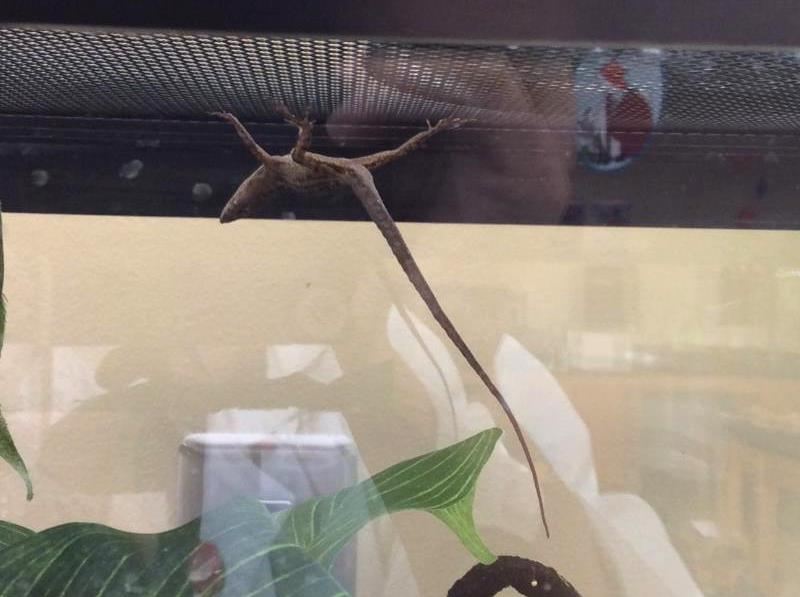 Many of my scientists are memorizing the elements of the Periodic Table in order, so when I saw this clock, I just had to have it for our lab! 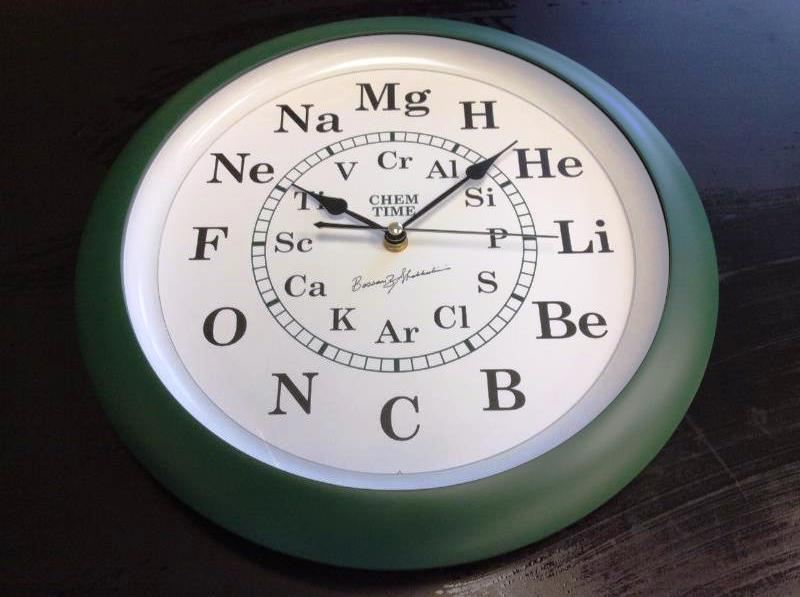