I just finished reading the following book and now I want to watch the movies that portray Fred Roger’s life. He was an ordained minister, completed graduate work in child development, and received over 40 honorary degrees. Mr. Roger’s Neighborhood ran for 33 years, showcased his talents as a musician and puppeteer, and had a powerful influence on television programming. His passion for children and wisdom are palpable throughout the biography. 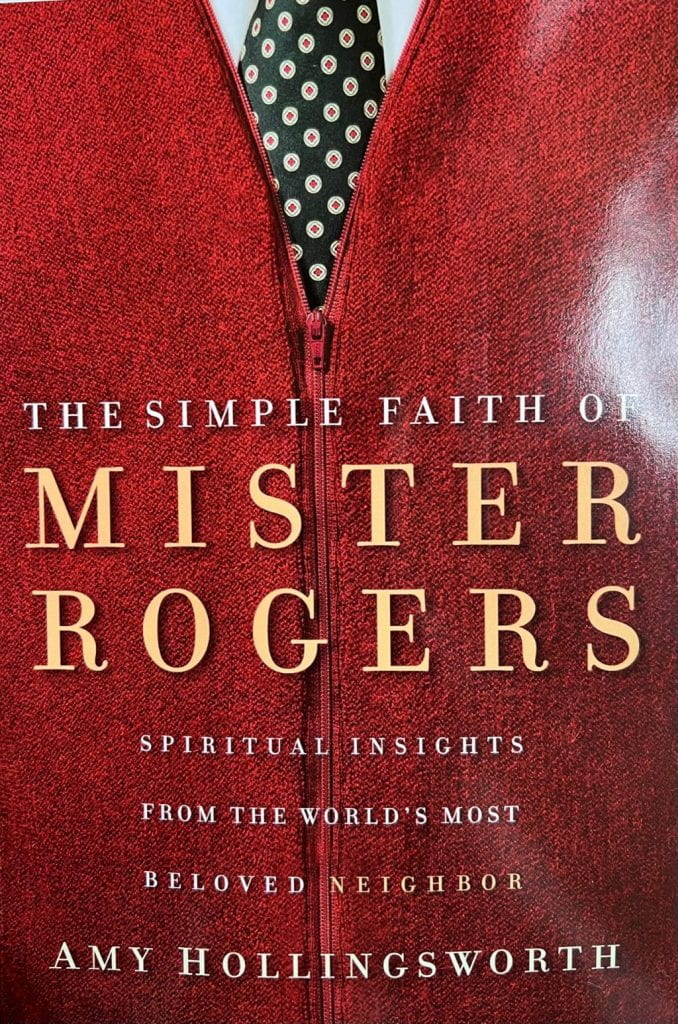 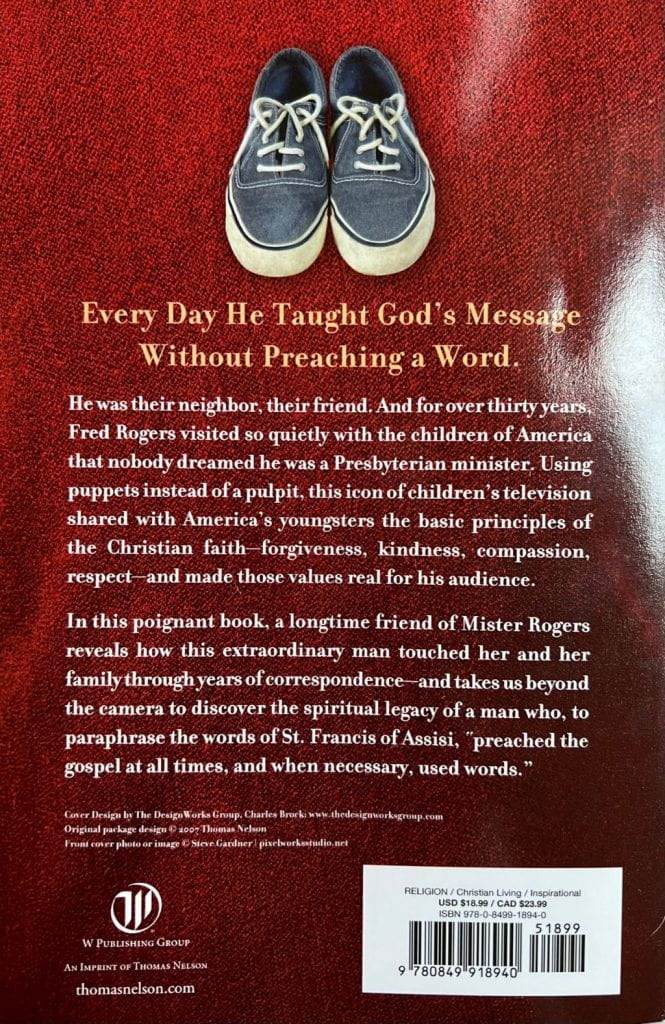 Chapters include: The Importance of Taking Time, Who is my Neighbor?, The Power of Forgiveness, The Least of These, and Difficult Times.