A Calendar on a Turtle’s Back

I enjoyed watching this tortoise at the Autrey Mill Nature Center in Alpharetta. I was fascinated by the pattern on the shell which led me to further research. 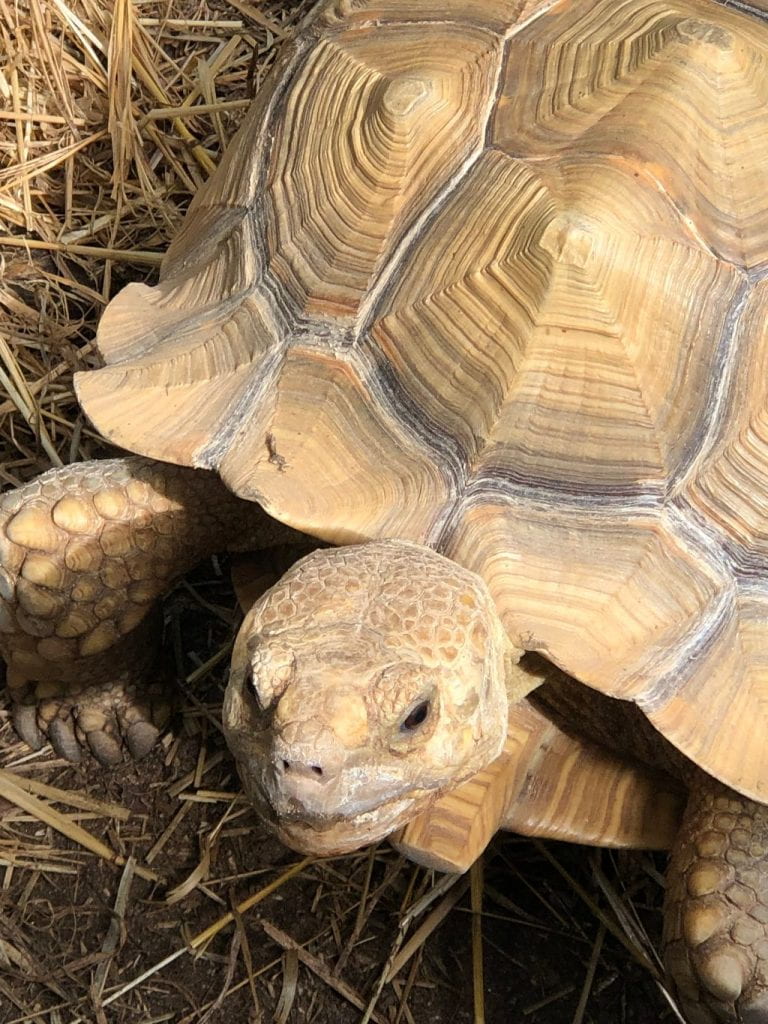 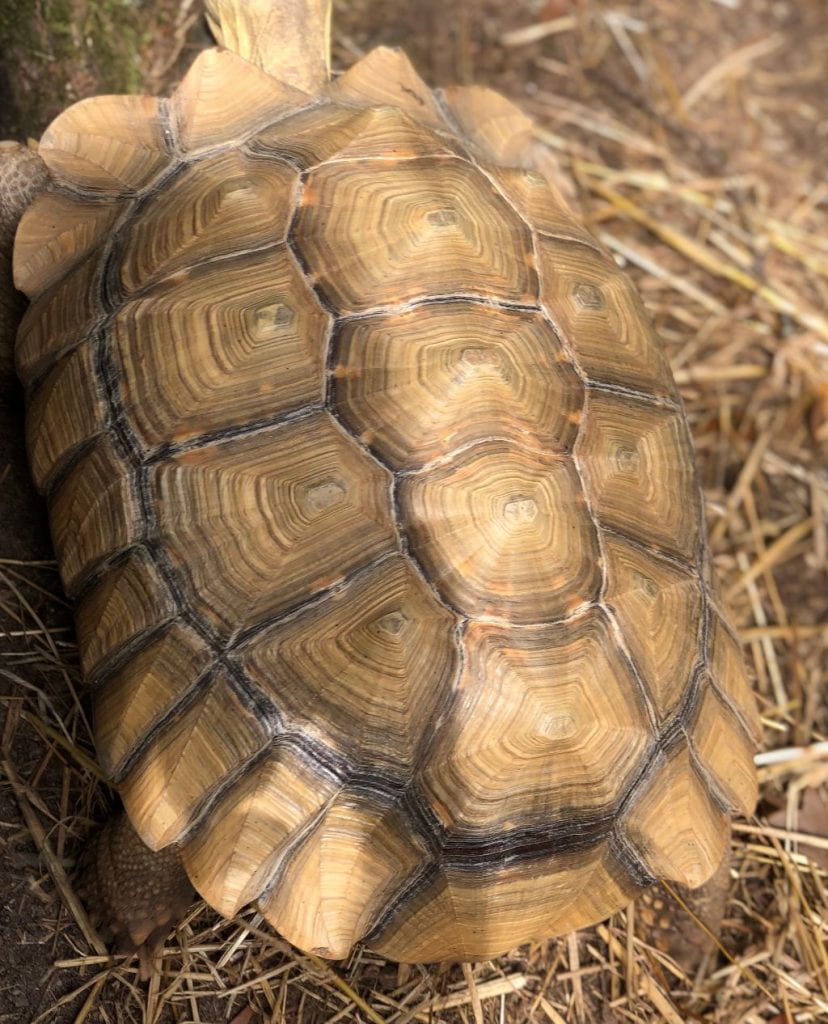 I learned that most turtles have 13 scutes on the middle of the shell. Around the edge of the shell are 28 smaller plates. Native people believed that the 13 larger scutes represented the 13 moons on a lunar calendar and the 28 smaller plates were the number of days between each moon. If you multiply the two numbers together (13×28), the product is 364. Each moon had a name and a corresponding seasonal story. 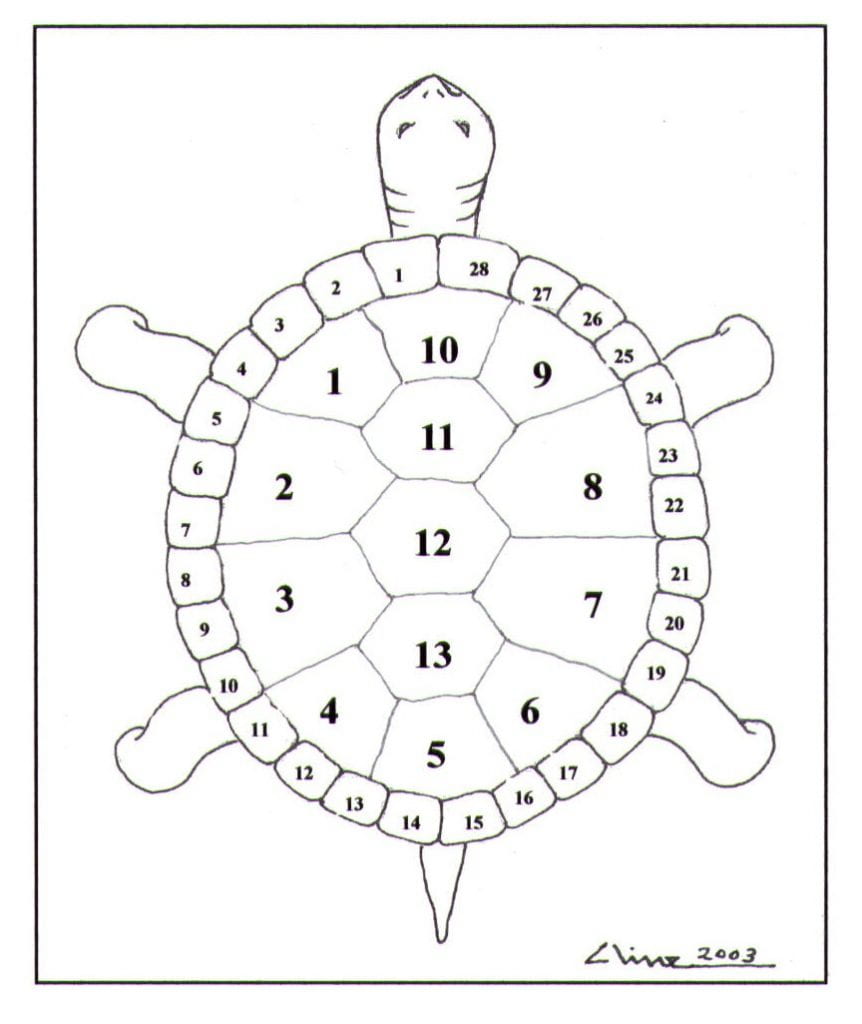 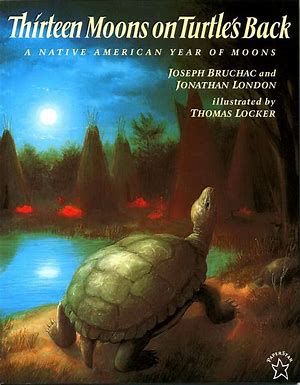 I pulled out one of my turtle shells to count the scutes and indeed there were 13 and 28! 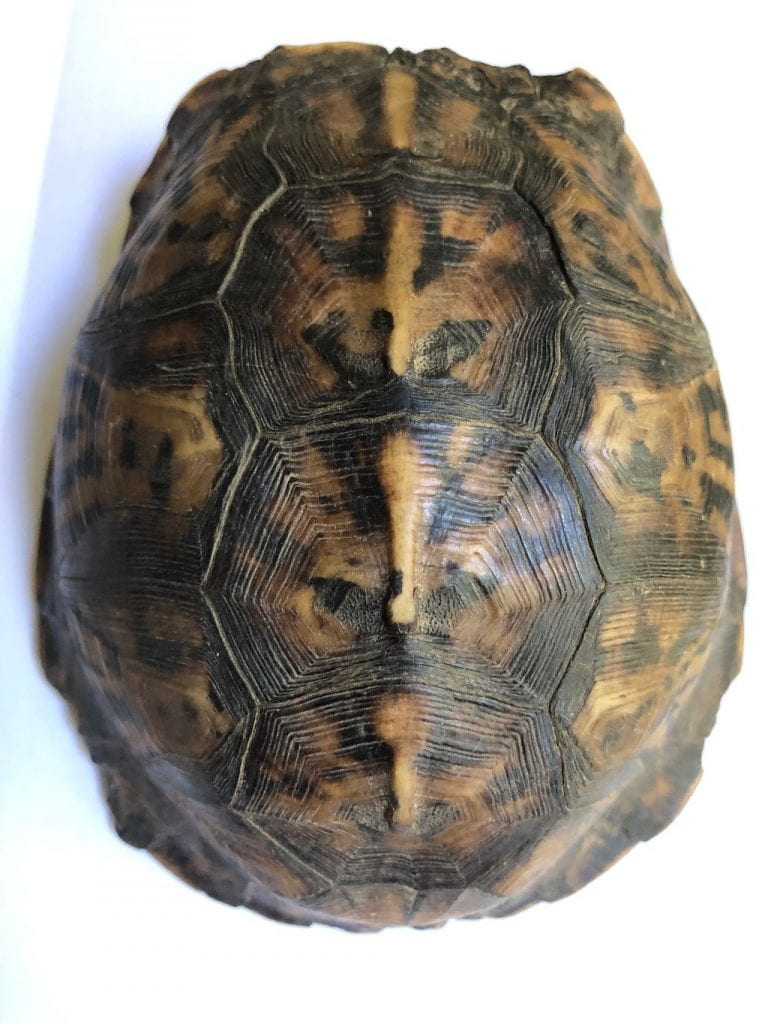 Did you notice the lines around the scutes? I wondered if the lines represented the age of a turtle. Acccording to PetMD, “Much like the rings on the trunk of a tree, as a turtle ages it develops rings in its scutes, the plates that make up its shell. However, simply counting them and assuming each one represents a year would be a mistake The rings on a turtle’s scutes denote periods of growth rather than lengths of time.”

Fun fact: Turtles shed their scutes, but tortoises do not. I often discovered scutes floating in my turtle tank.