Go to this link to see topo maps of the United States. Click on the tab in the right corner to change the map view to the topo view. 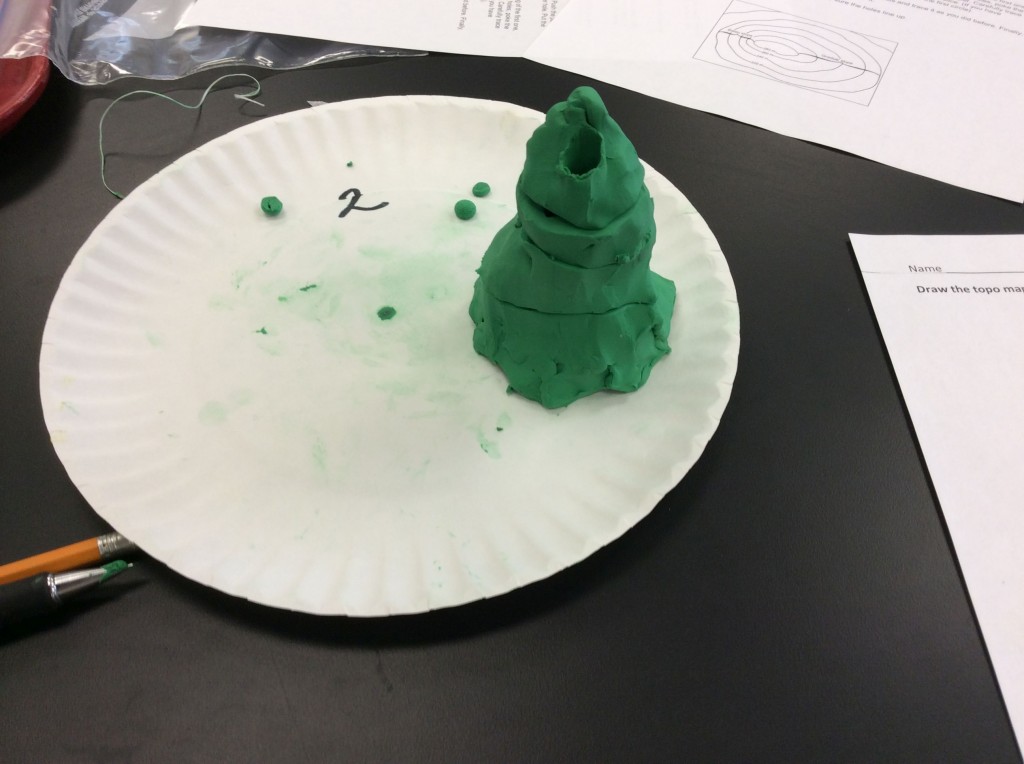 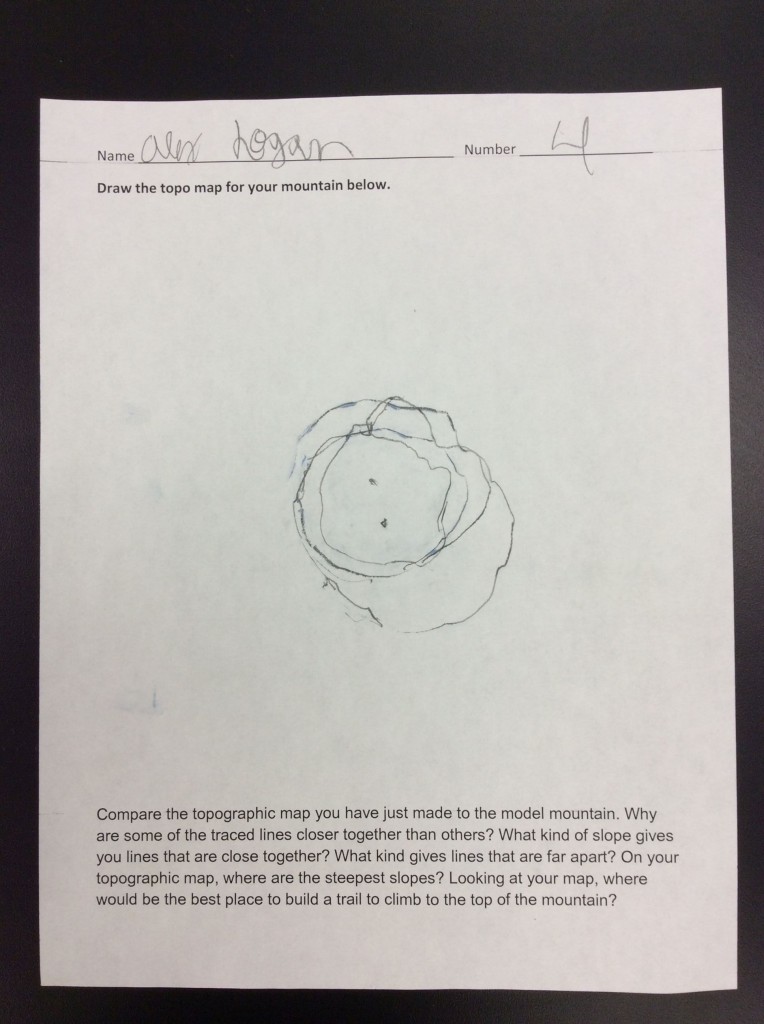 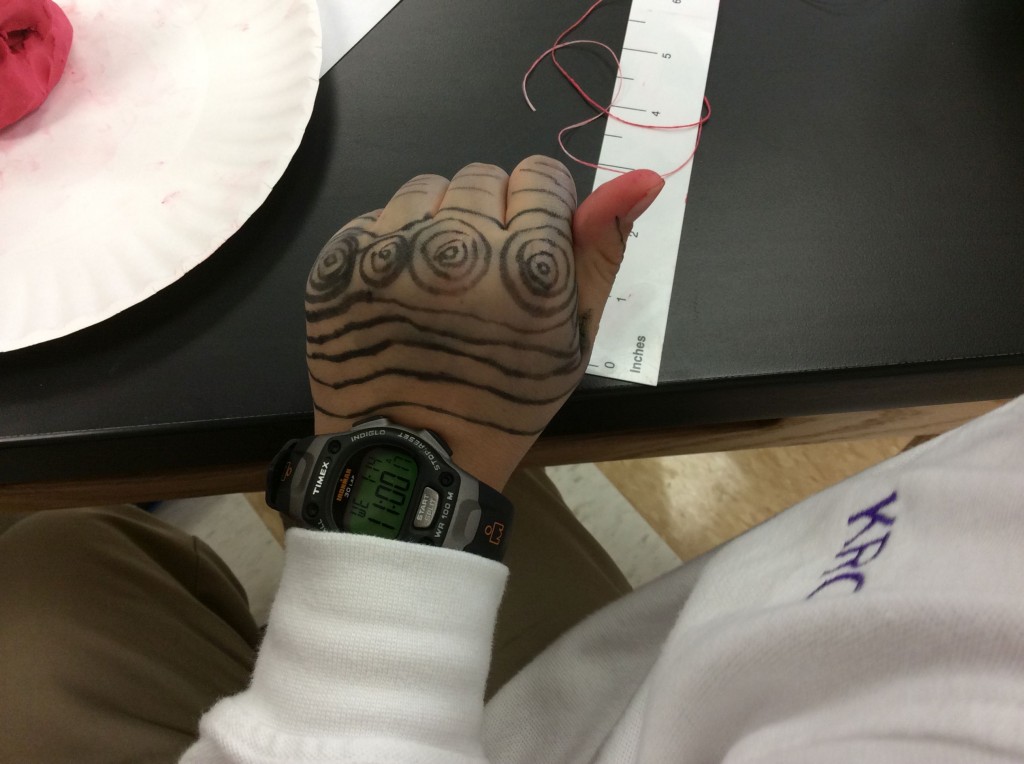