Second grade continued their study of force and motion with a pendulum lab. A pendulum is an object hung from a fixed point that swings back and forth under the action of gravity. New vocabulary included amplitude, velocity, and period. Newton’s Cradle is a fun way to investigate the laws of motion. Lab partners were given seven different tasks. I heard lots of science chatter as they predicted how the balls would move during each trial. 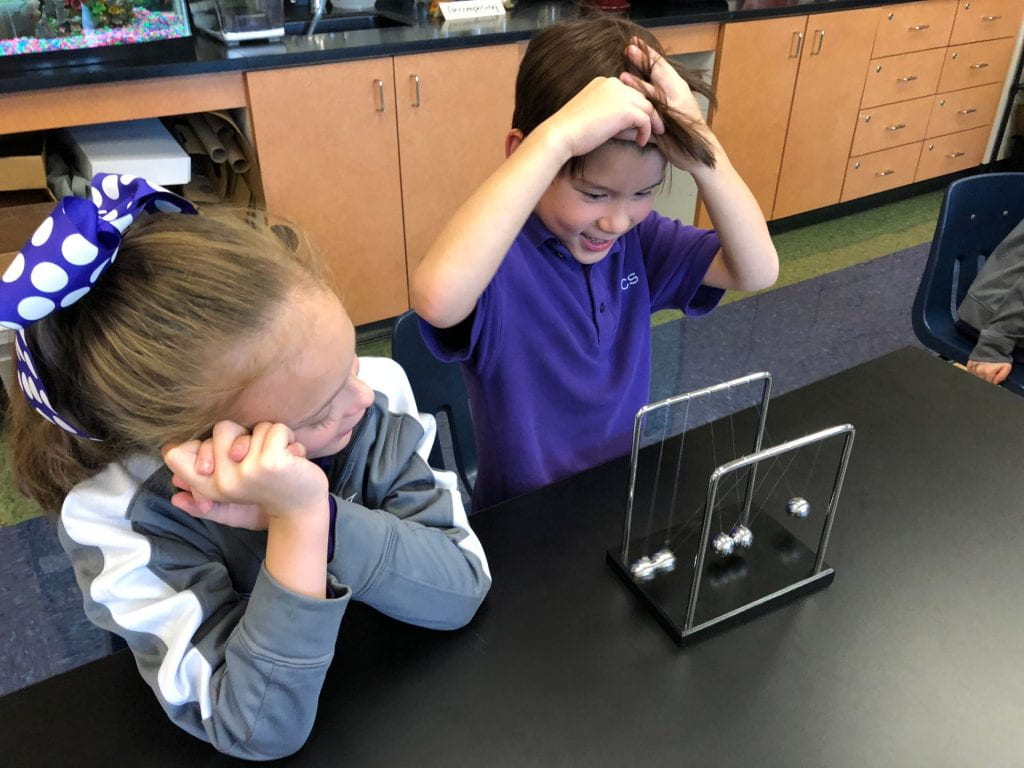 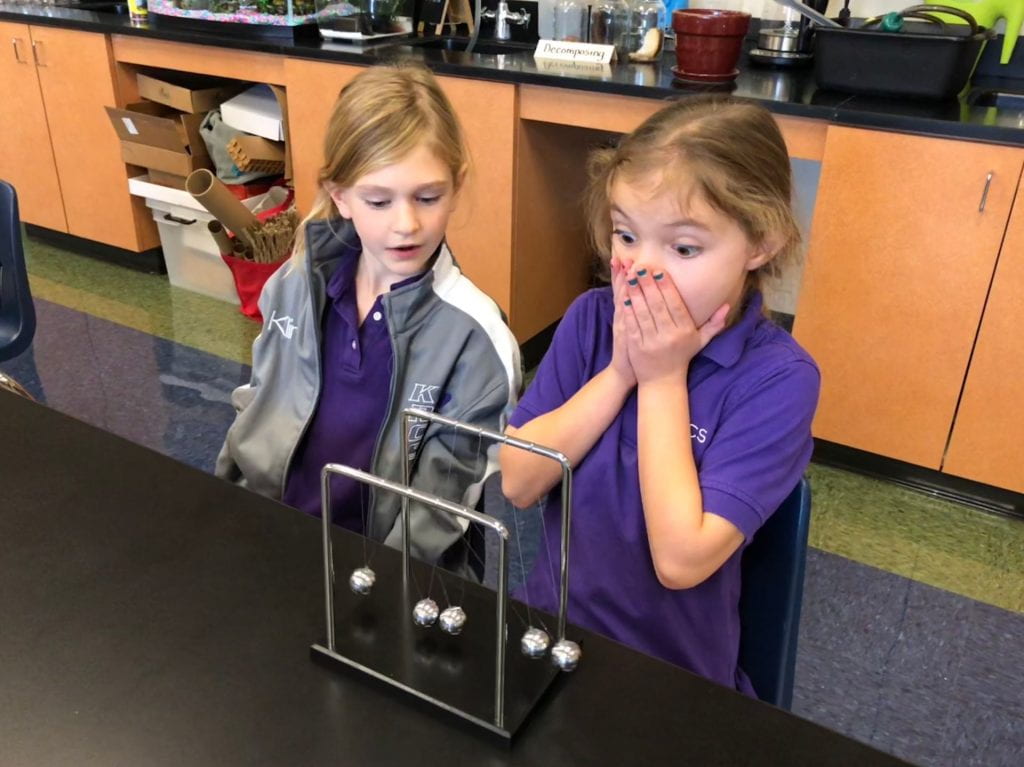 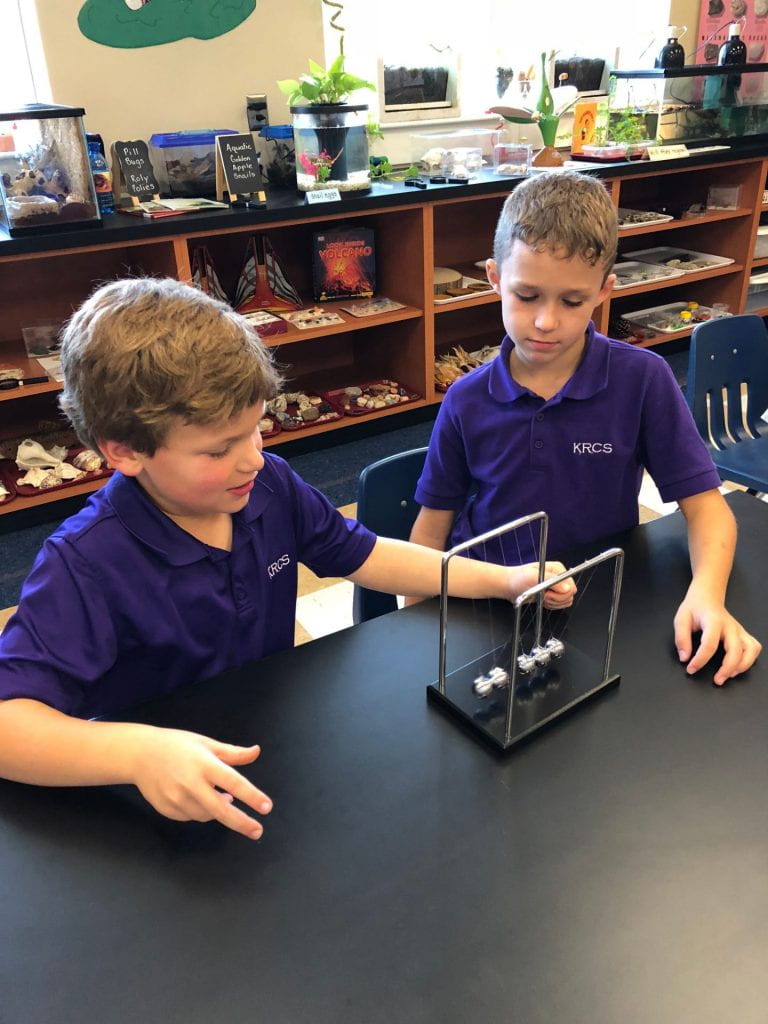 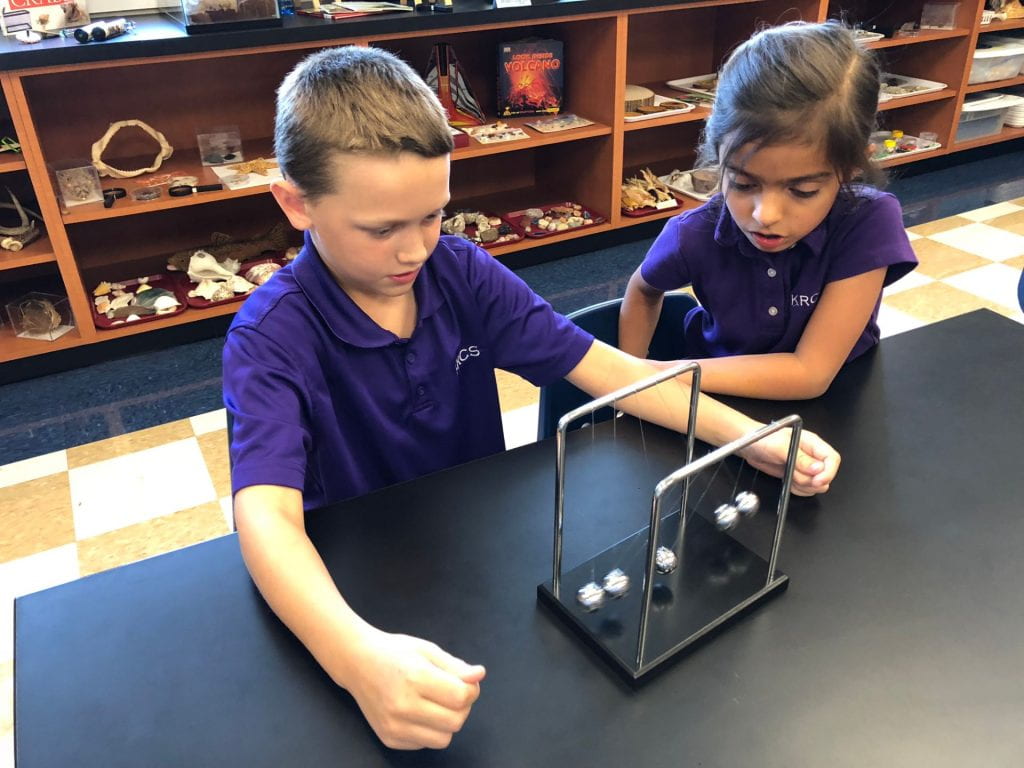 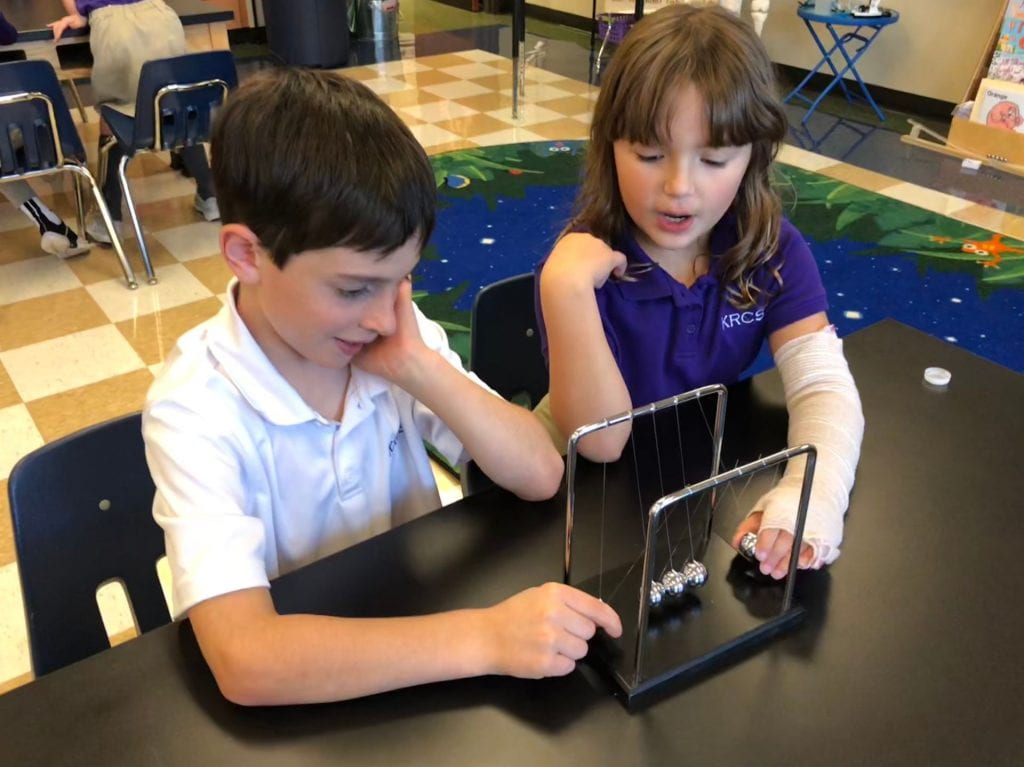 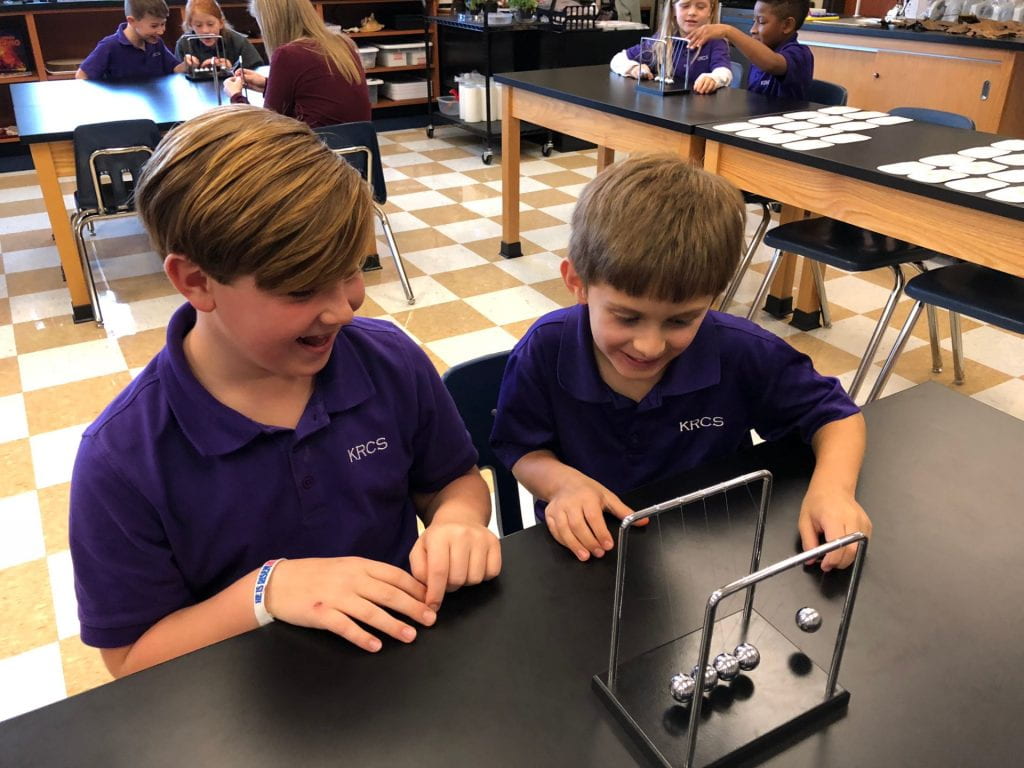 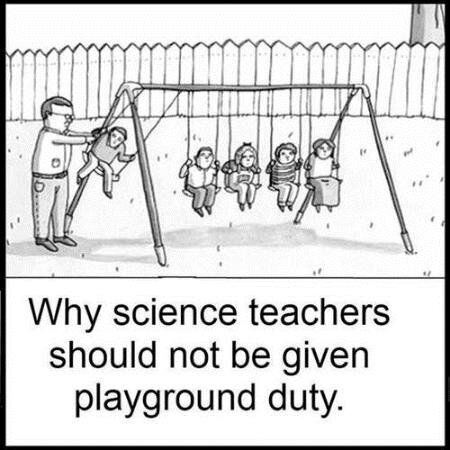 The magnetic accelerator works in a similar way, but when you add a magnetic marble, the force is significantly greater. 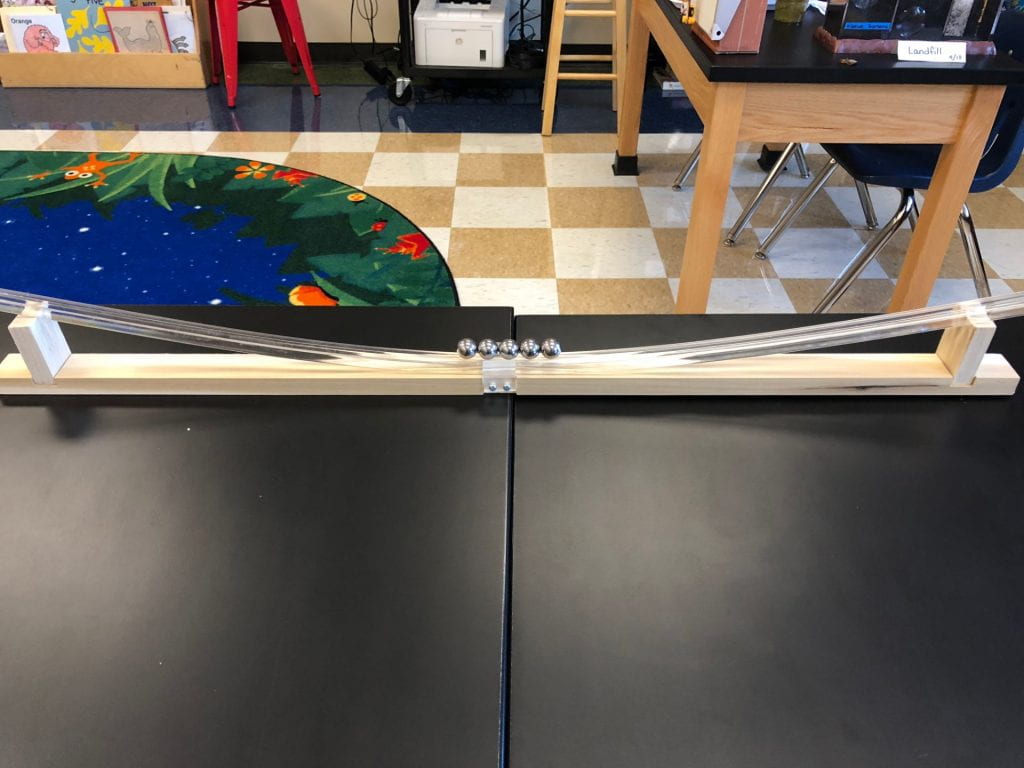 We also observed a pendulum wave in motion. Click here  to watch one in action. 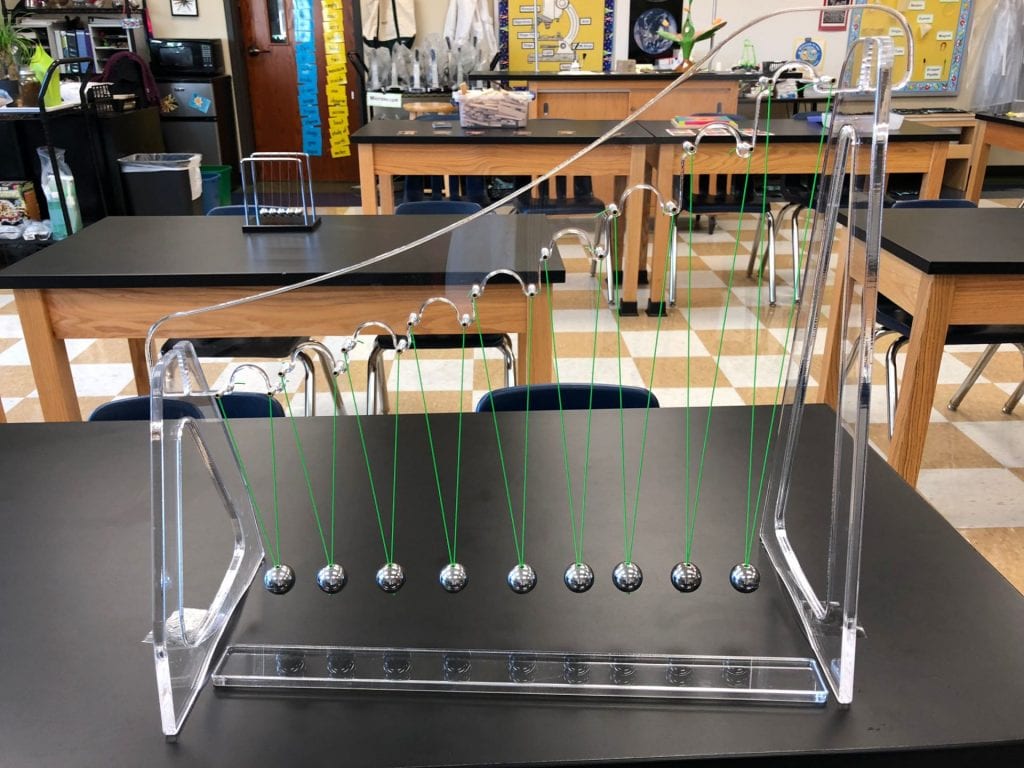