Second graders are studying invertebrates and PreK scientists will begin an ocean unit, so both groups investigated shells in lab. All shells begin as a home for an invertebrate. If a shell is empty, the animal died, was eaten, or in some cases changed shells. A hole in a shell indicates a predator penetrated the protective covering. 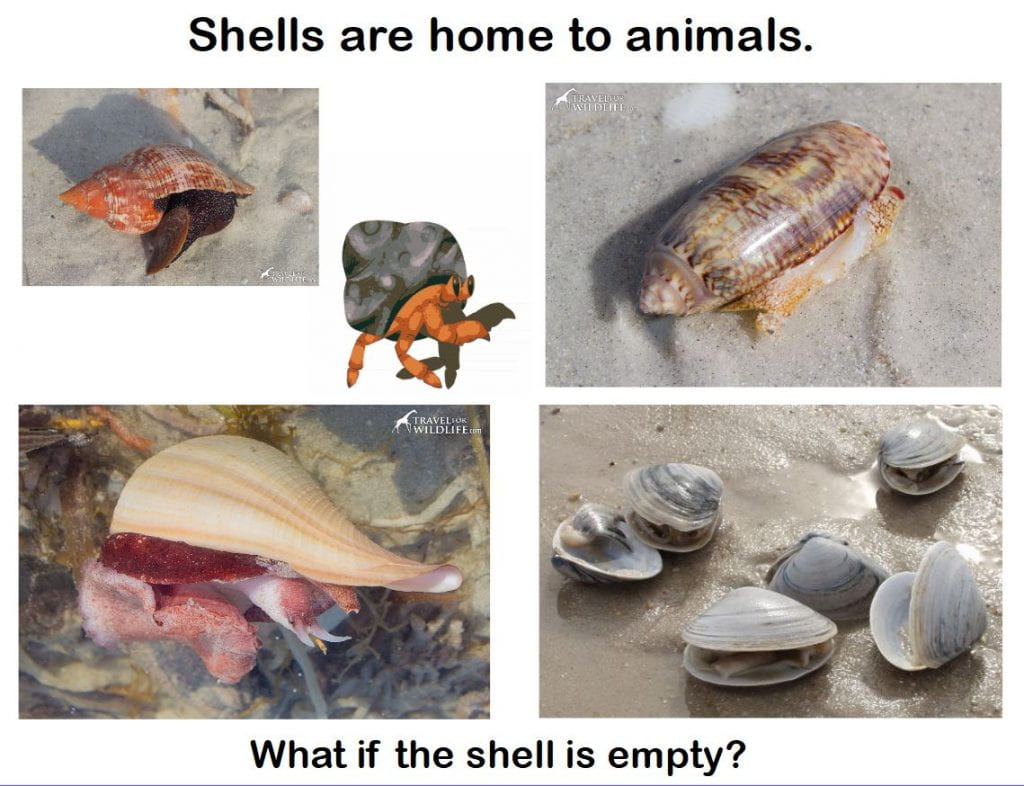 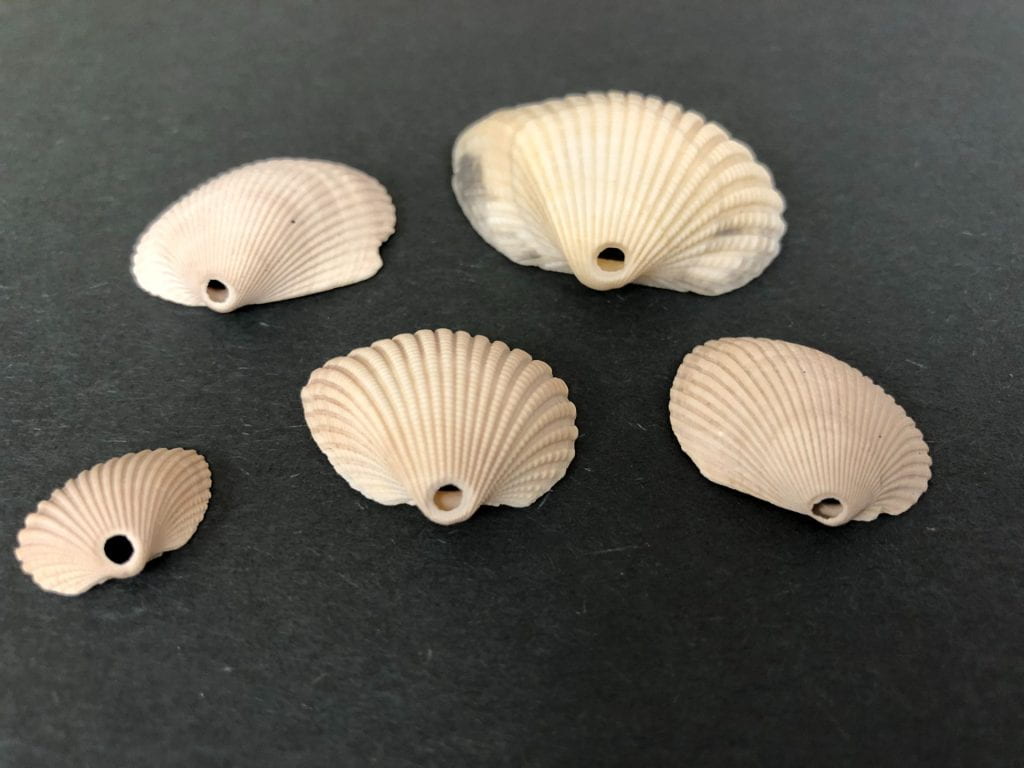 The following picture shows you the spiral inside some gastropods. Next time you are shelling, don’t pass these by! 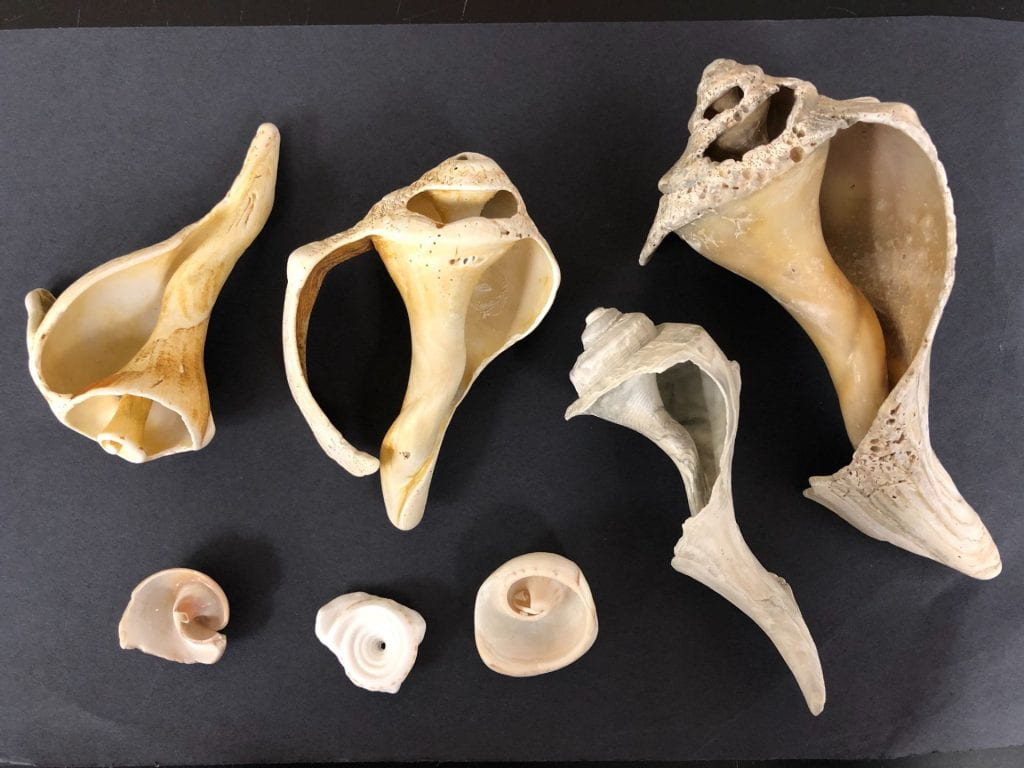 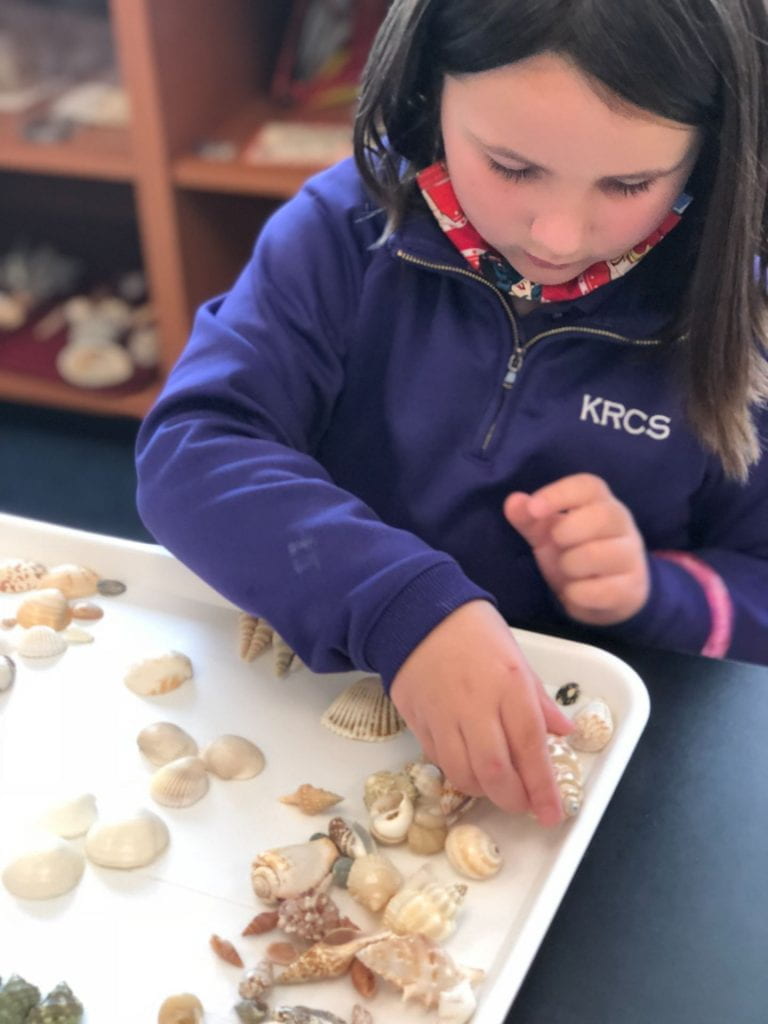 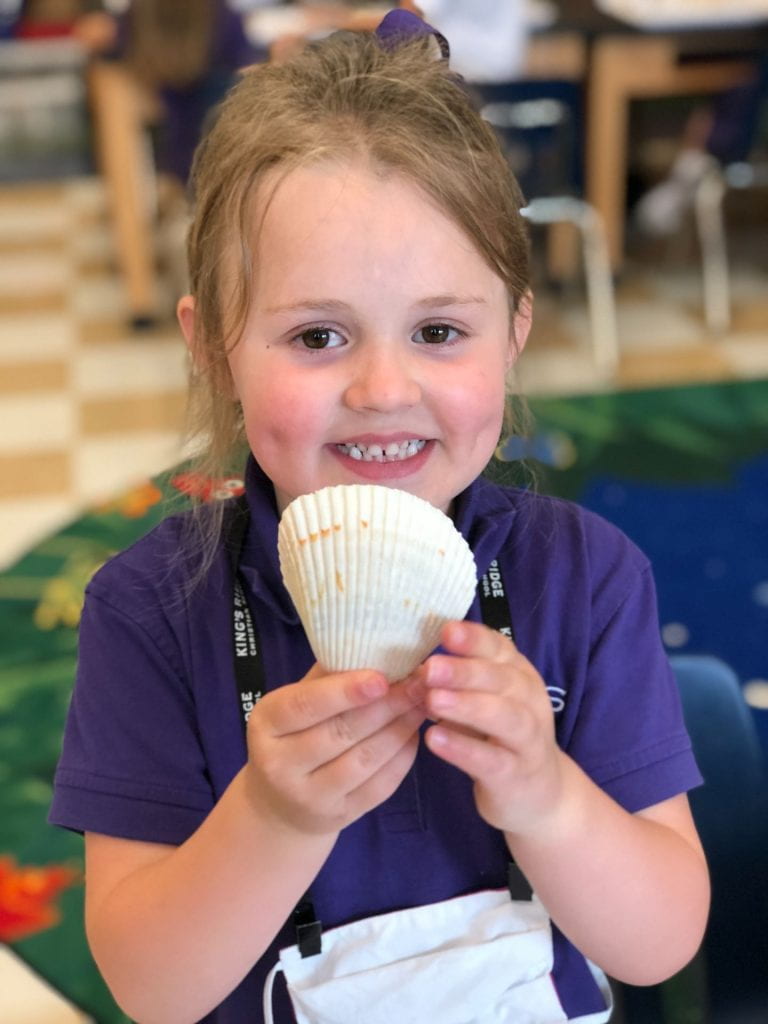 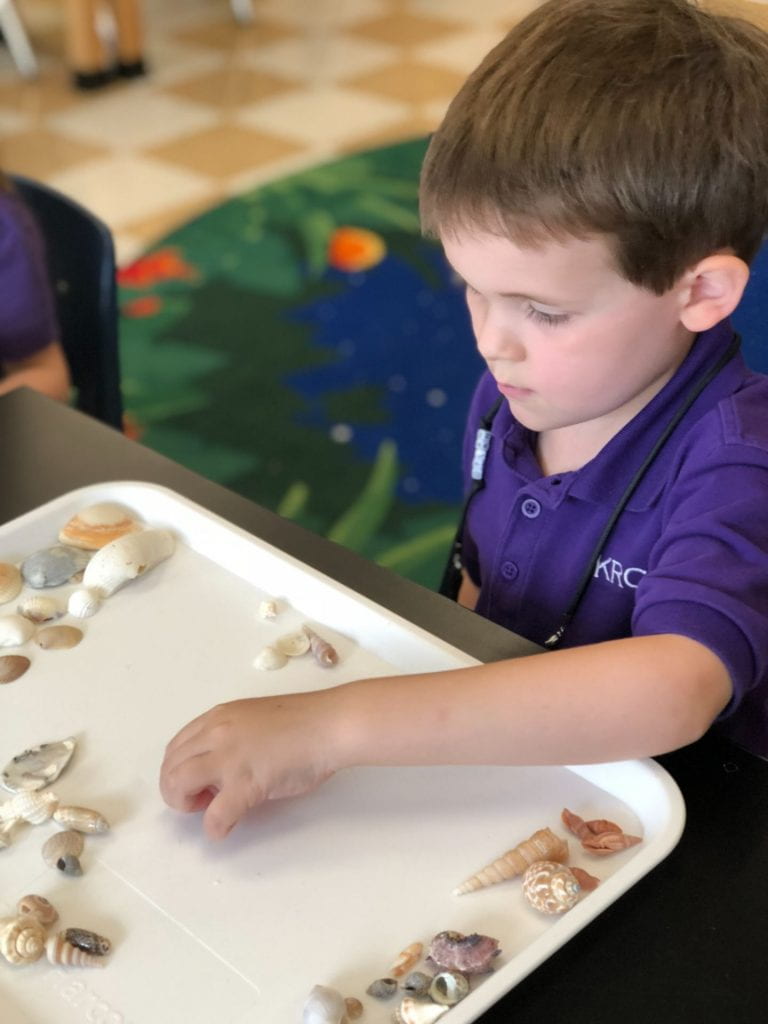 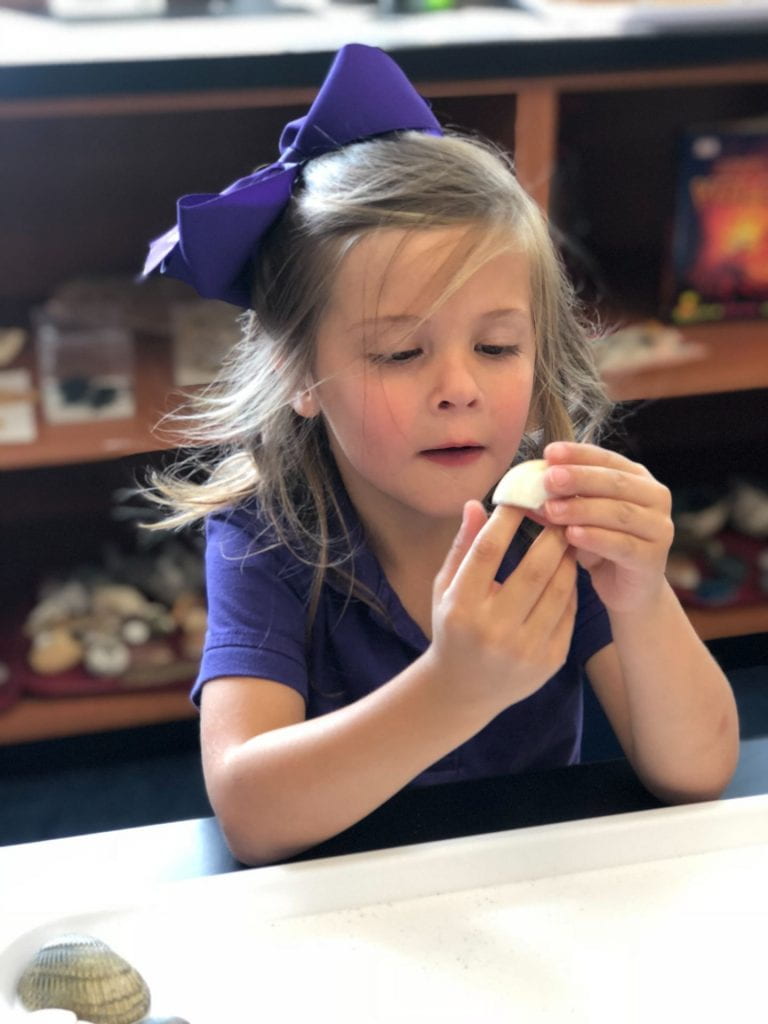 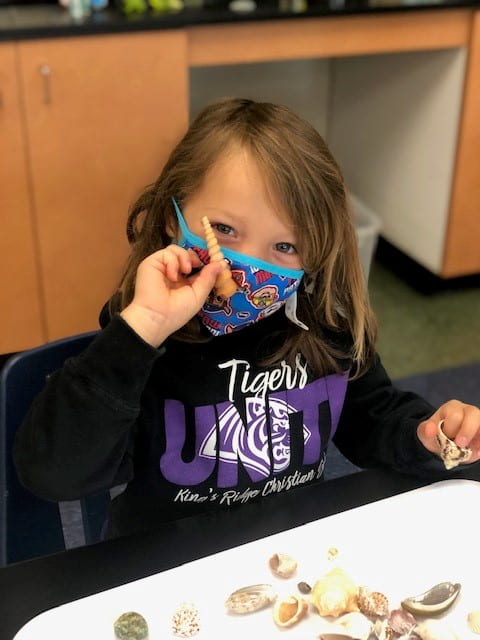 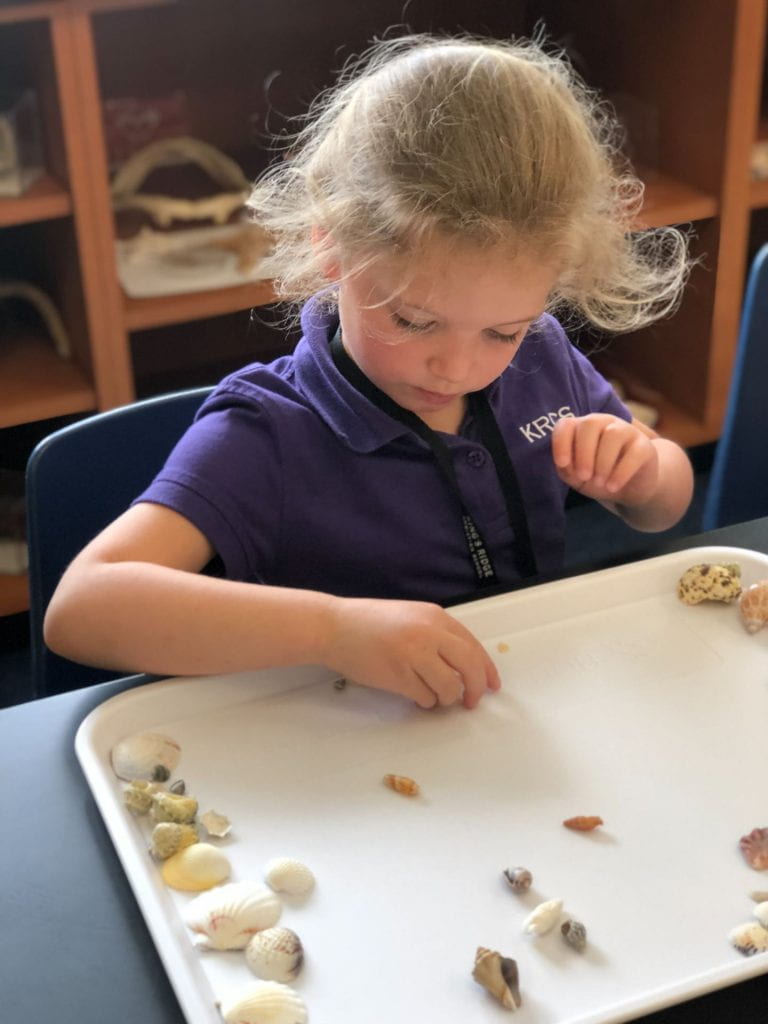 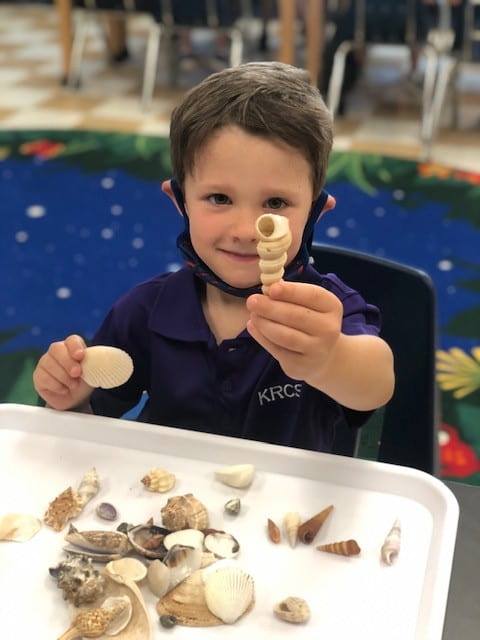 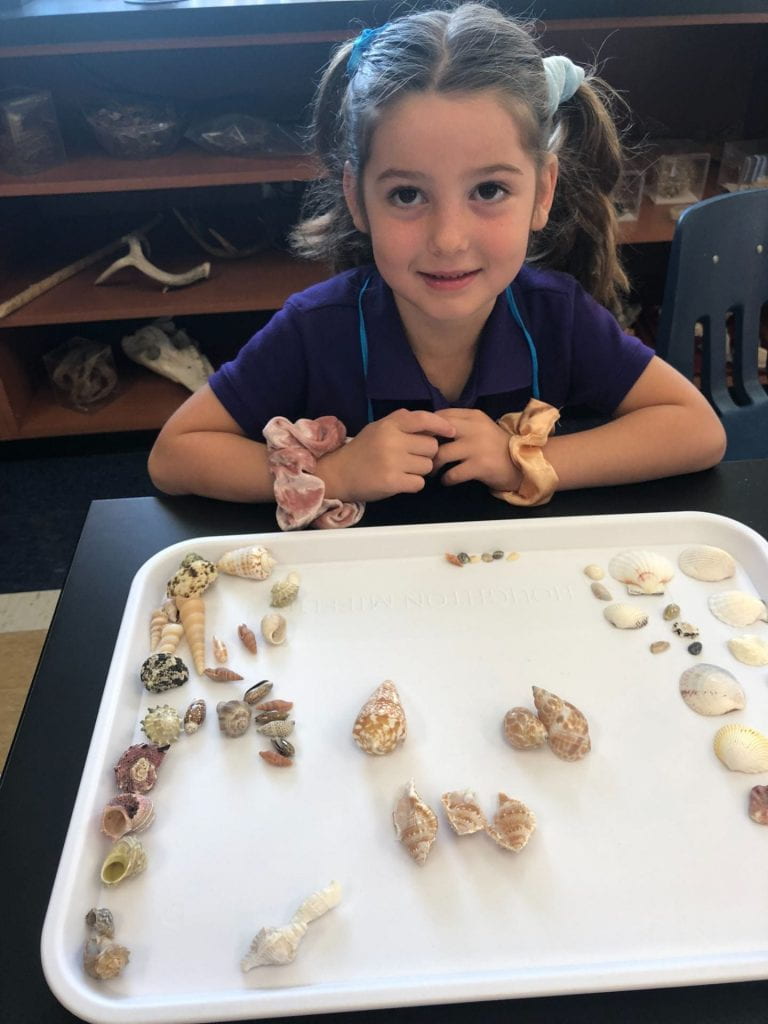 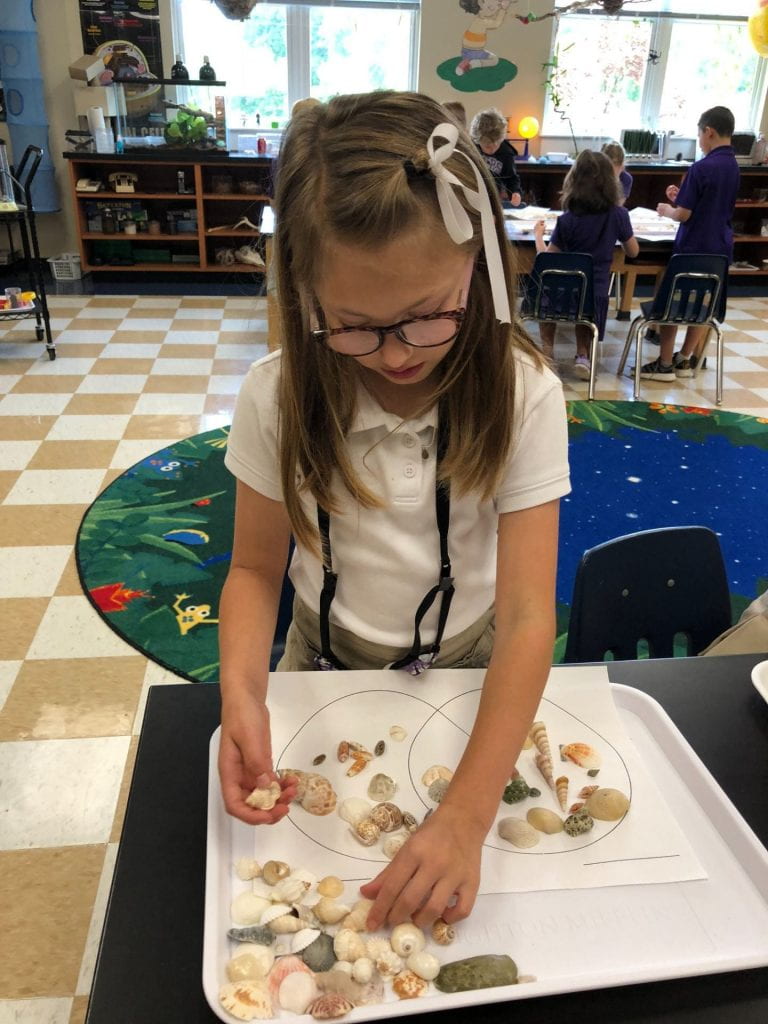 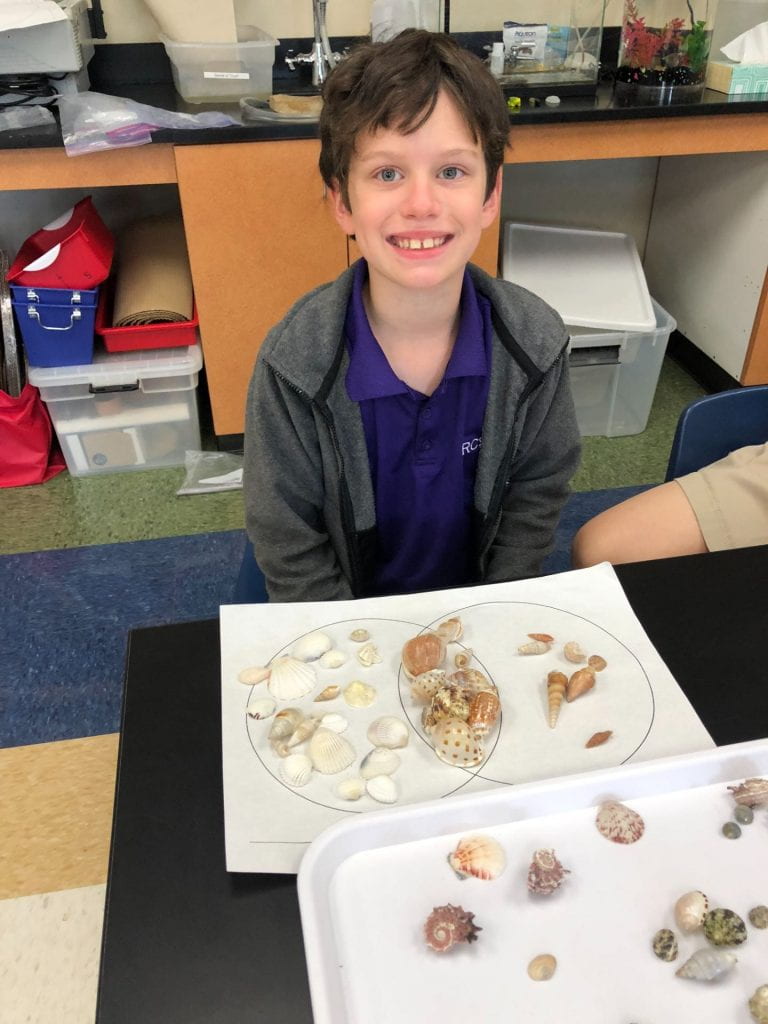 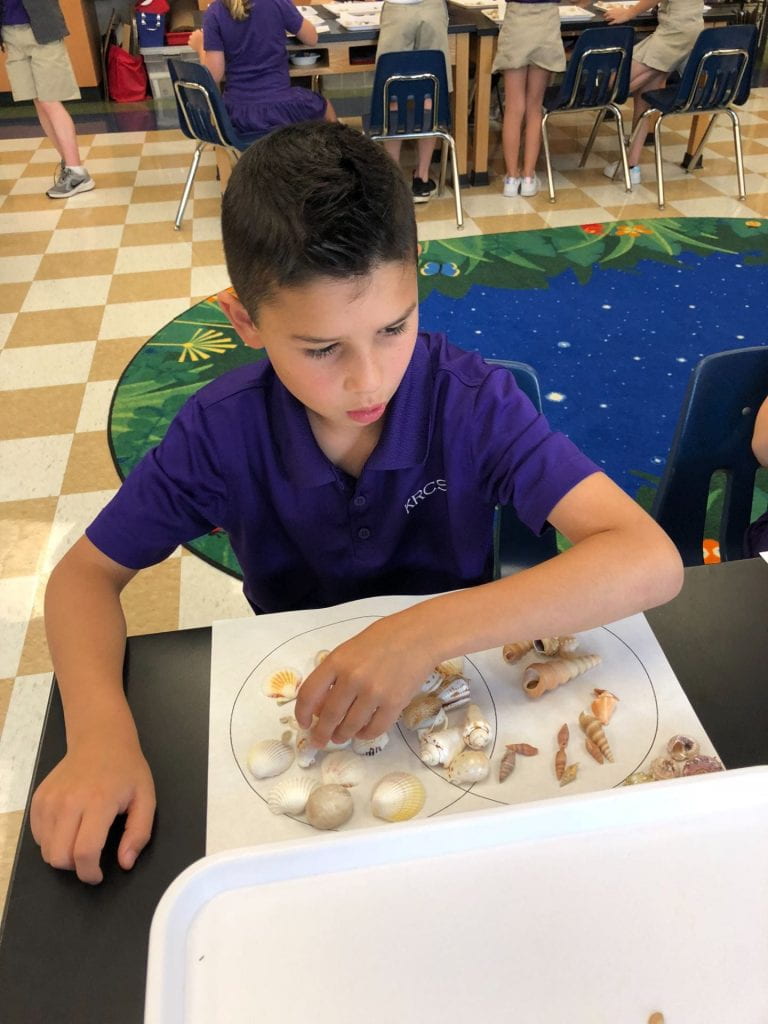 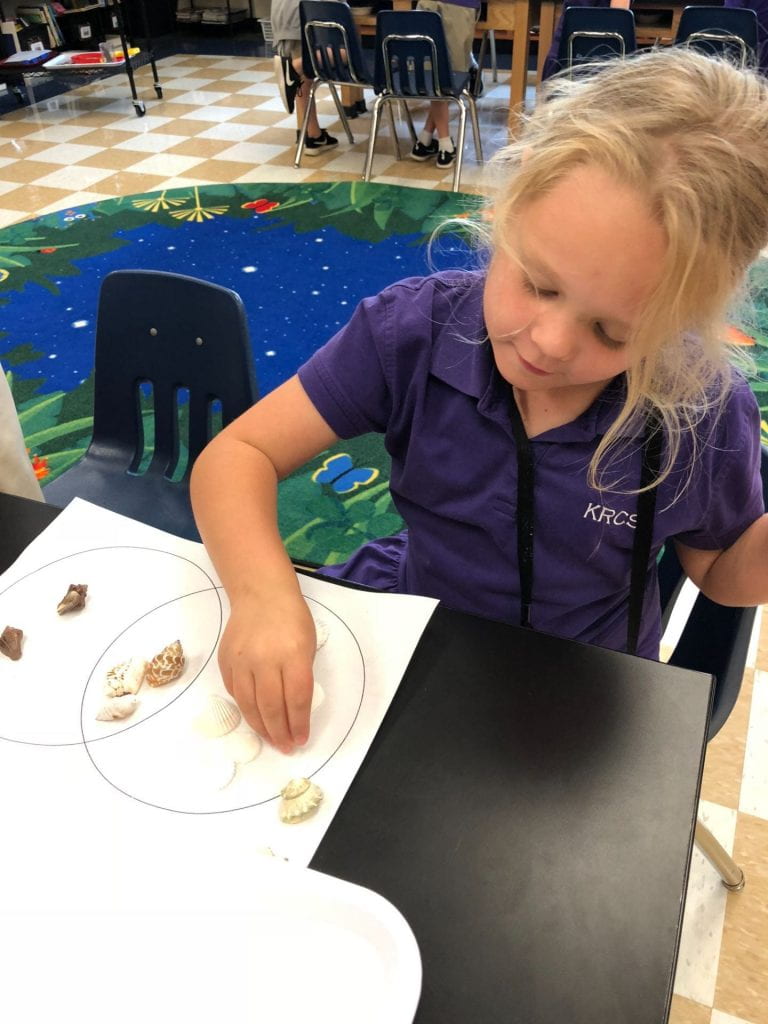 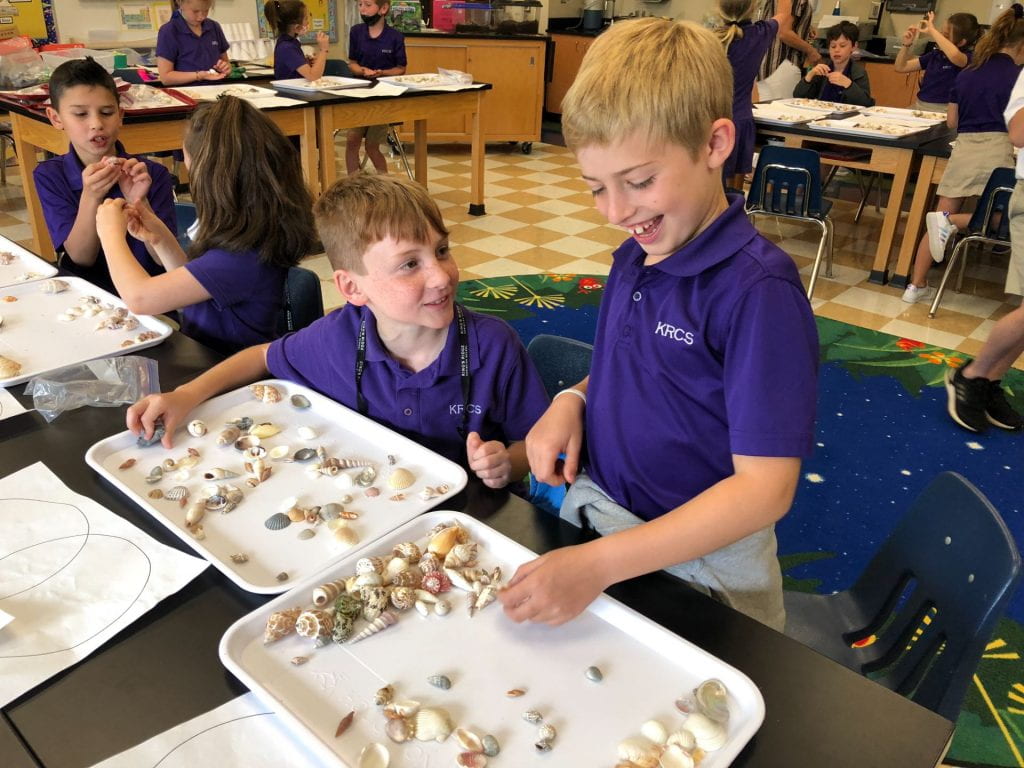 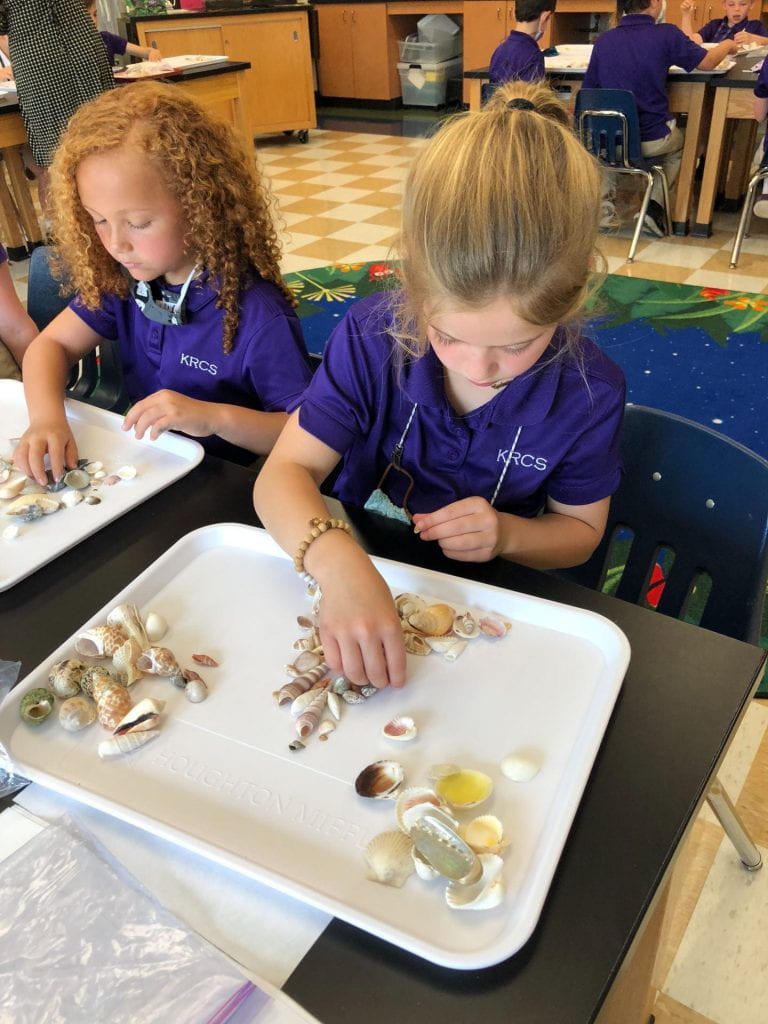 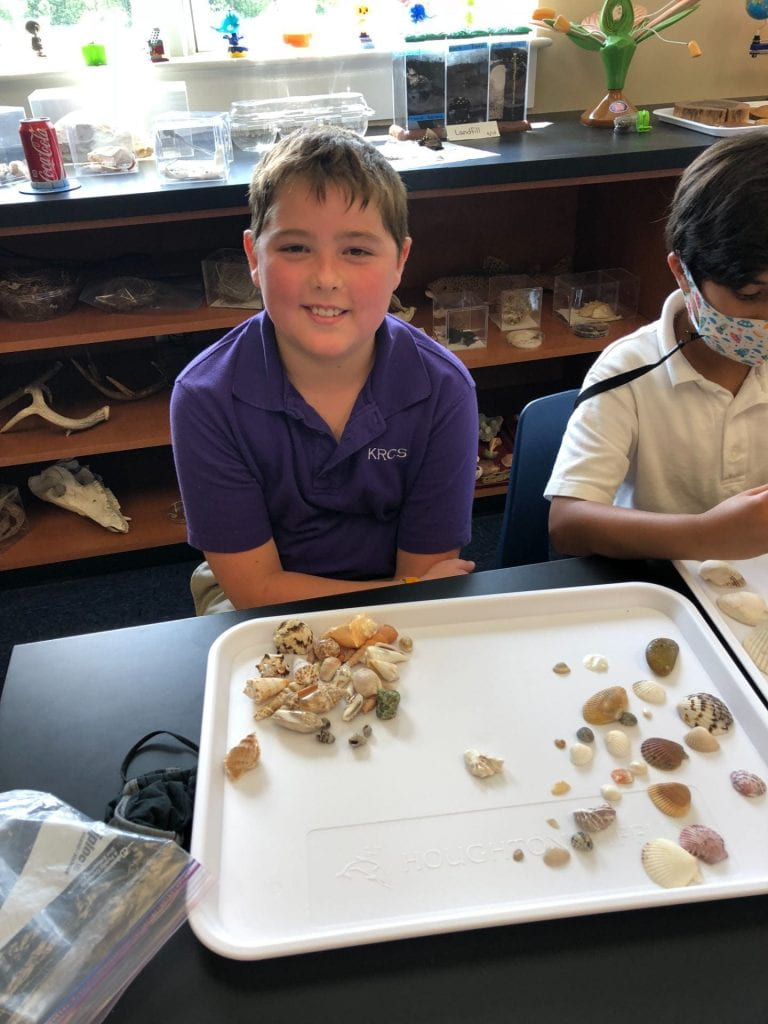