We have learned four of the components of a story:
Characters
Setting (where and when)
Problem (conflict)
Resolution

We discussed various types of conflicts- between characters, within a character (a decision or illness), or with nature (storm, fire, or flood).  We learned that it may take several steps to resolve a problem and that some problems are not resolved.  Some books have one problem that the characters try to solve the entire story and others have a different problem in each chapter.  When your child reads at home, see if he/she can identify these components.  Sometimes they have to look for clues to decide when a story happens.  For example: Is it snowing?  Are the characters talking about a holiday?  What kind of technology is used? 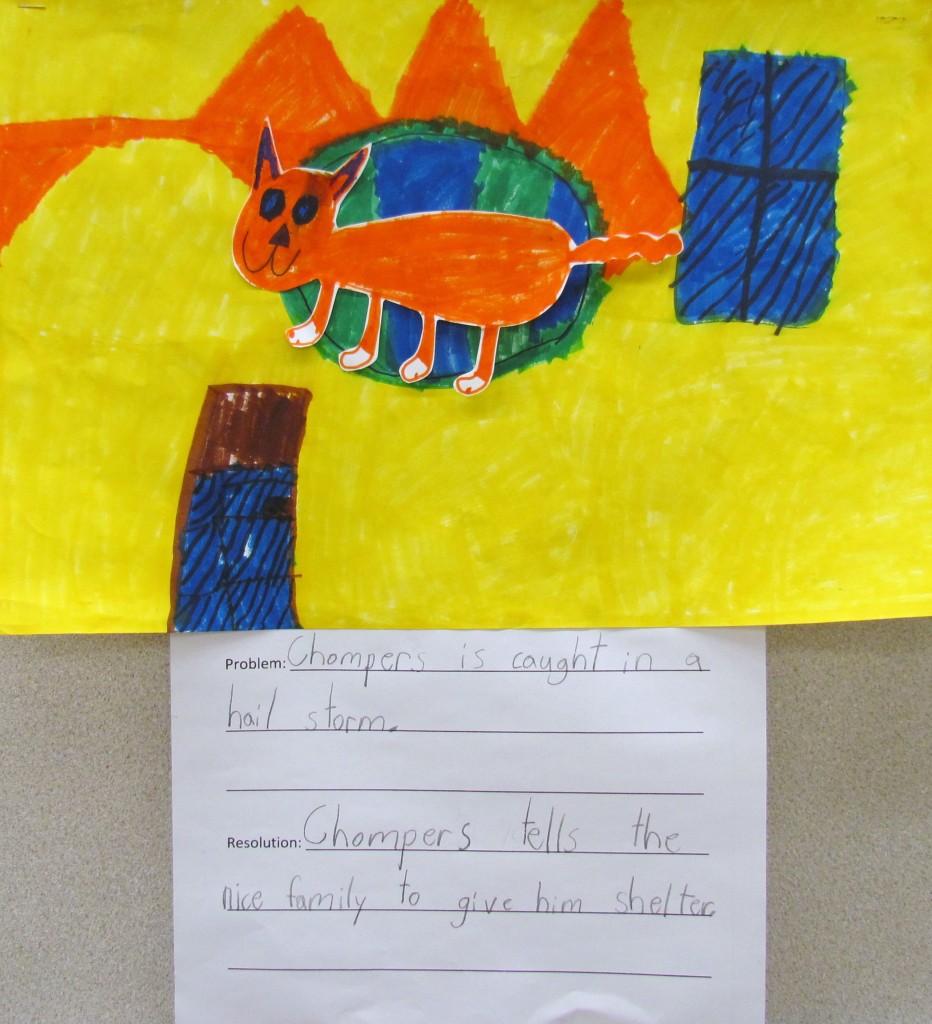 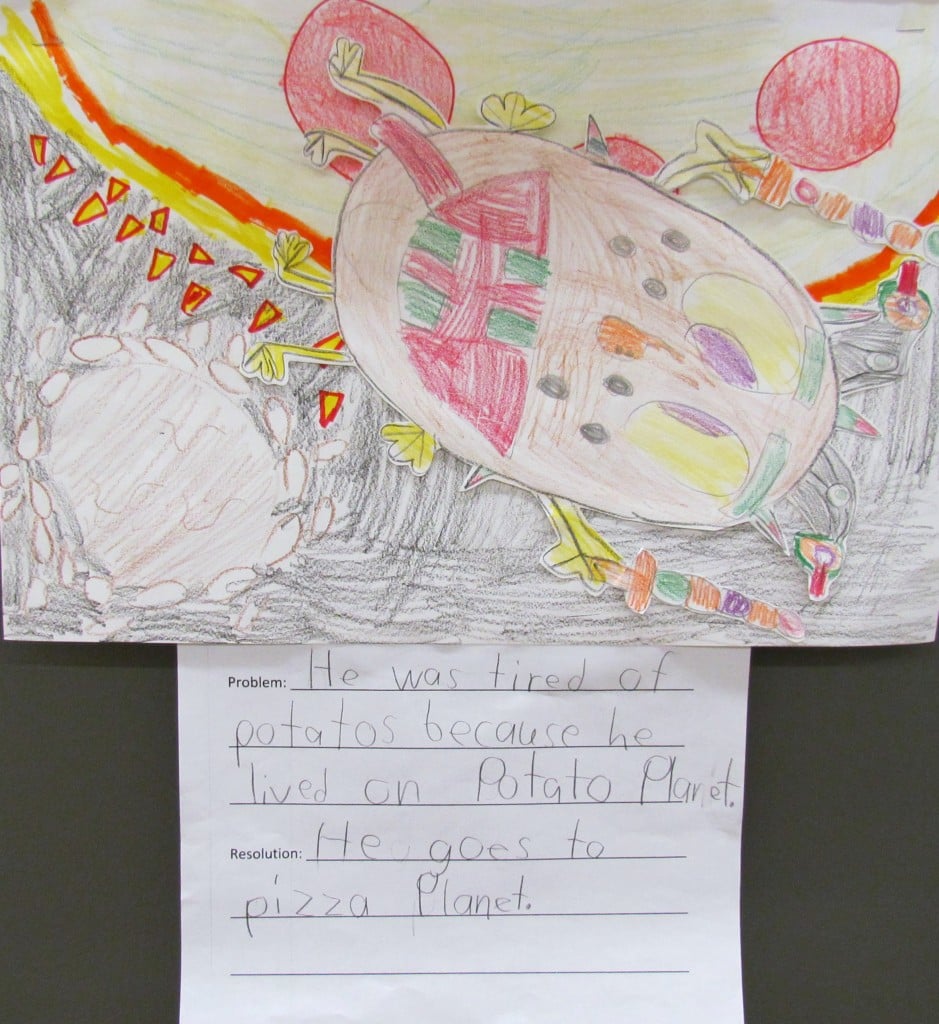 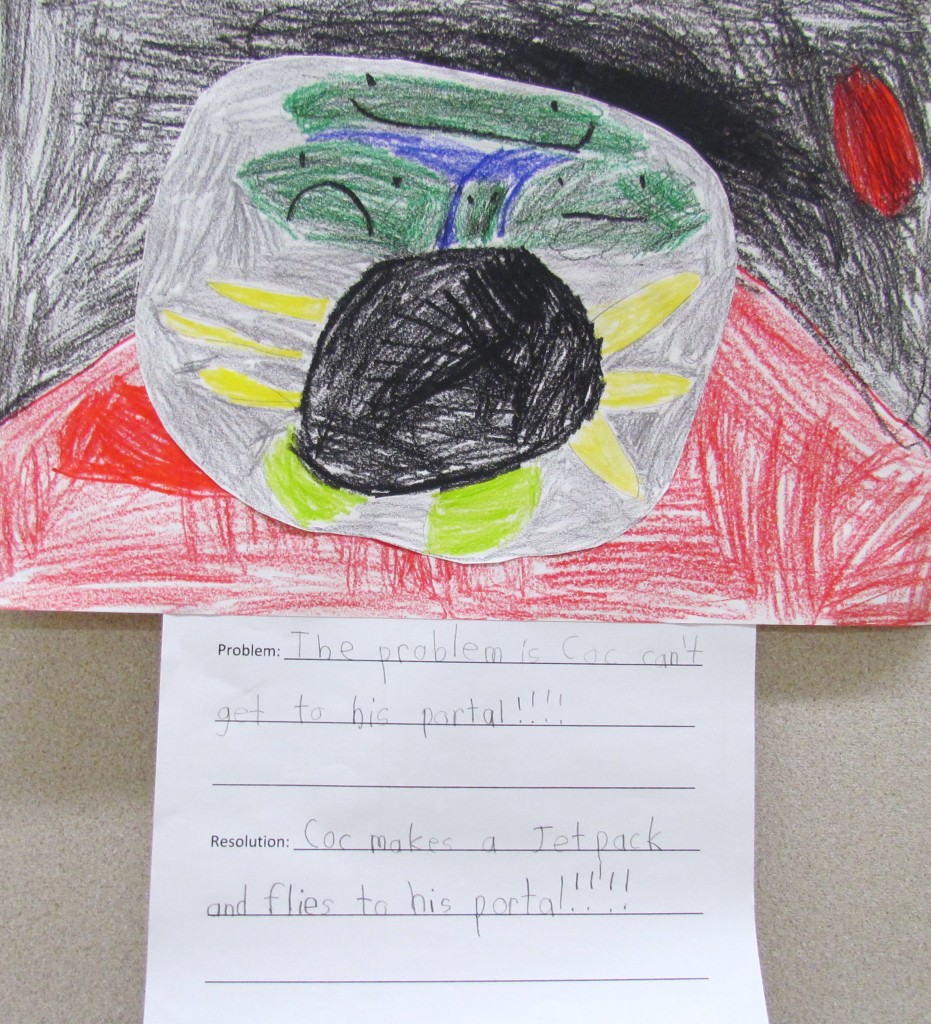 We took our first major test today.  When the children finish any test, they pull their just right books out and read.  Tests are not turned in and walls are not taken down, so no one feels the pressure to hurry and finish.  They often hear me say, “Good work takes time.” 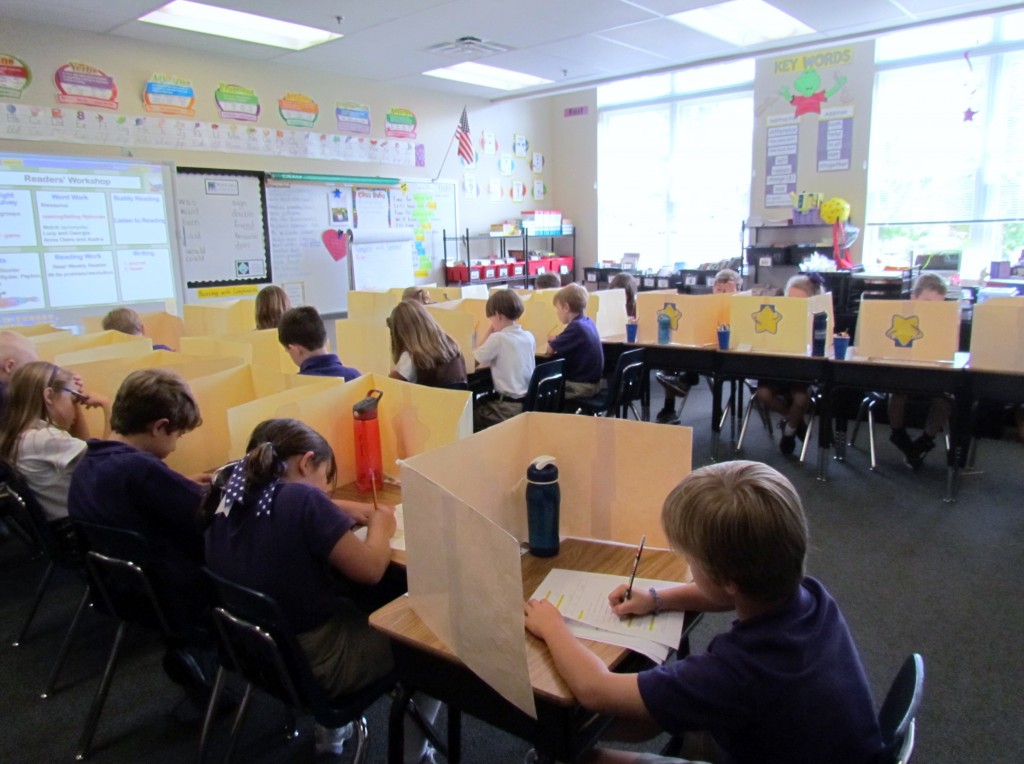 The children always have news and stories to share.  Sometimes it’s difficult to listen to everyone’s stories every day, so I wanted a way in which they could share their news.  I’m also always looking for ways to incorporate more reading and writing.  The answer was a tweet board.  The children may write news on the tweet board several times each week.  Their special area teachers and past teachers have really enjoyed reading the tweets too!  This was our first day of tweets last week. 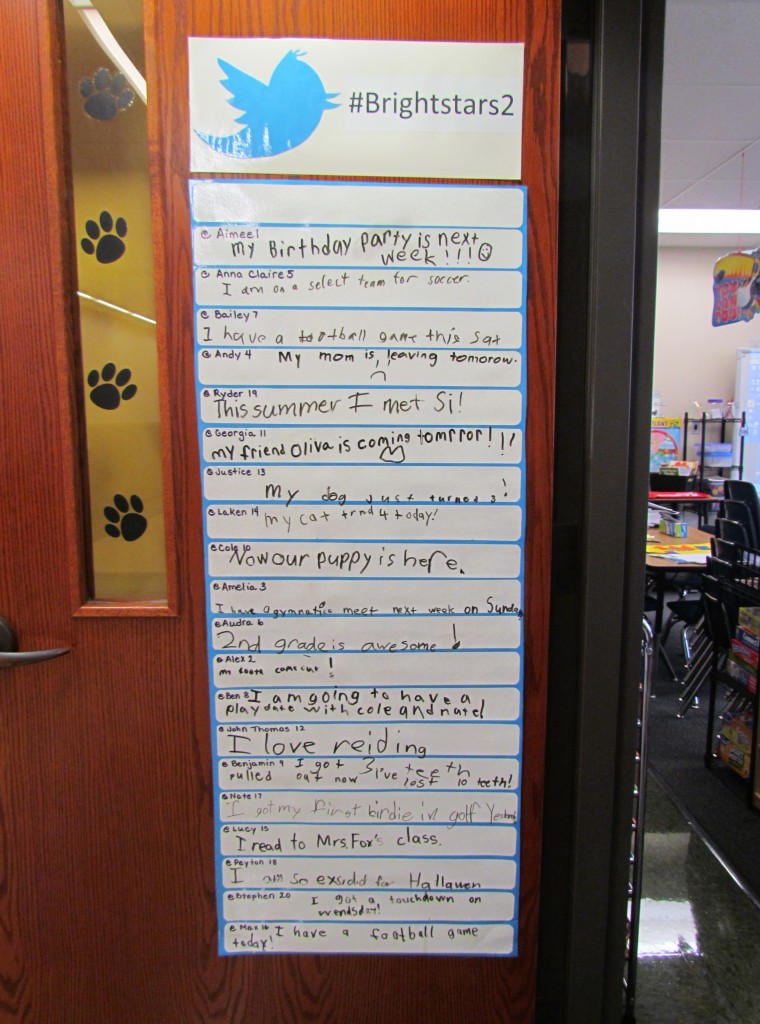 So proud of the time that these candidates took to prepare their speeches and for having the courage to stand before their peers.  All six were excellent candidates!  Congratulations to all of them for demonstrating leadership and for having the desire to serve their classmates. 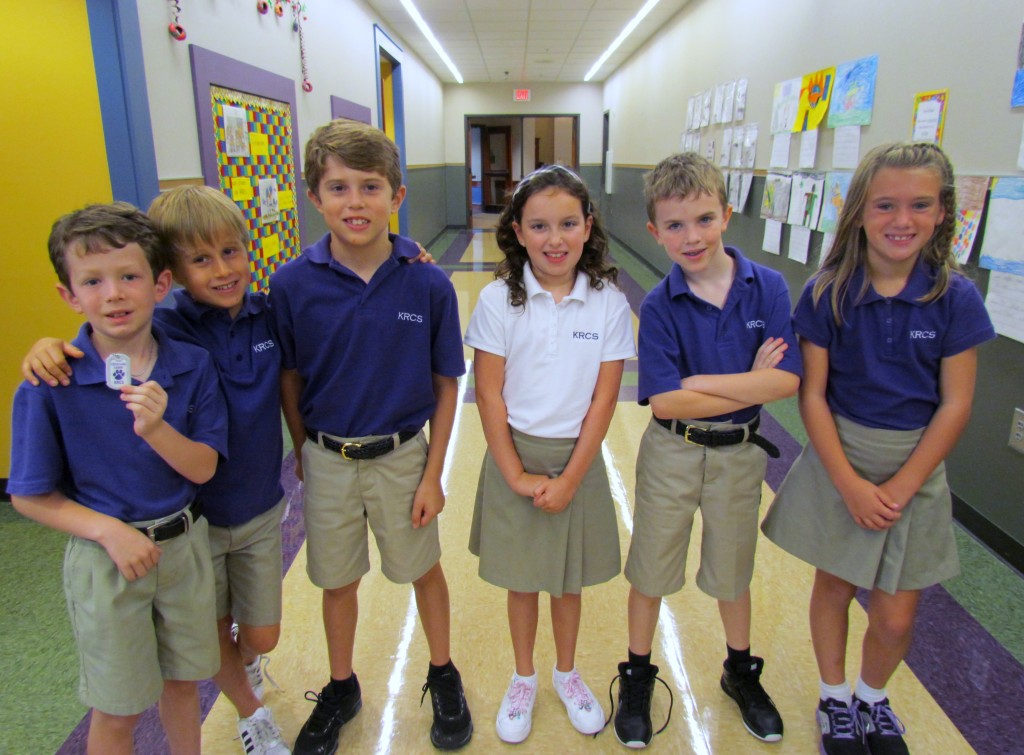 We honored all of our Junior Tiger cheerleaders and football players with an out of uniform day. 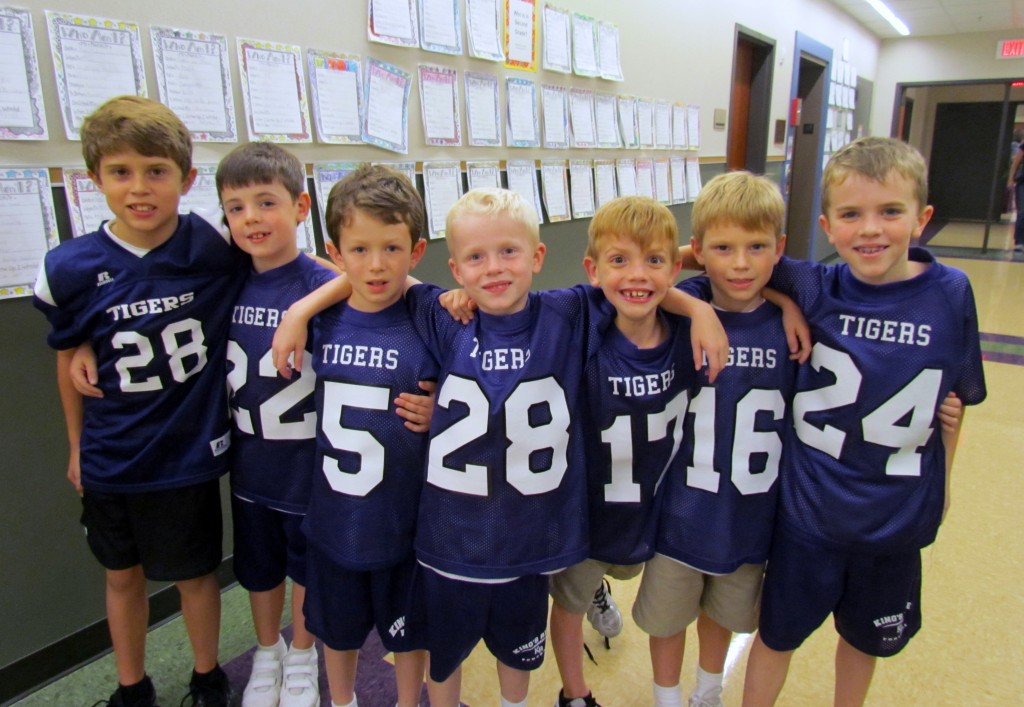 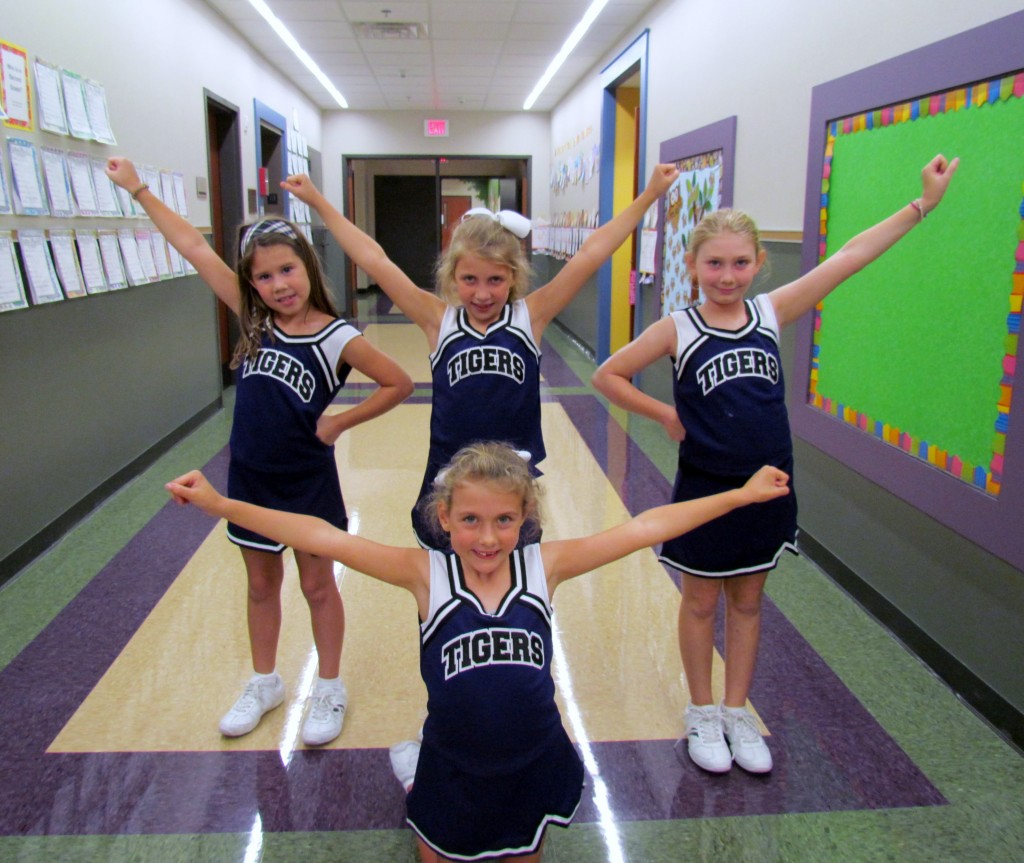 Second Grade is the year of missing teeth.  When a child loses a tooth, he/she writes a name on the tooth graph and gets a sticker for his/her sticker collection.  If it is lost at school, we put the tooth in a carrying case.  This tooth fell out this morning! 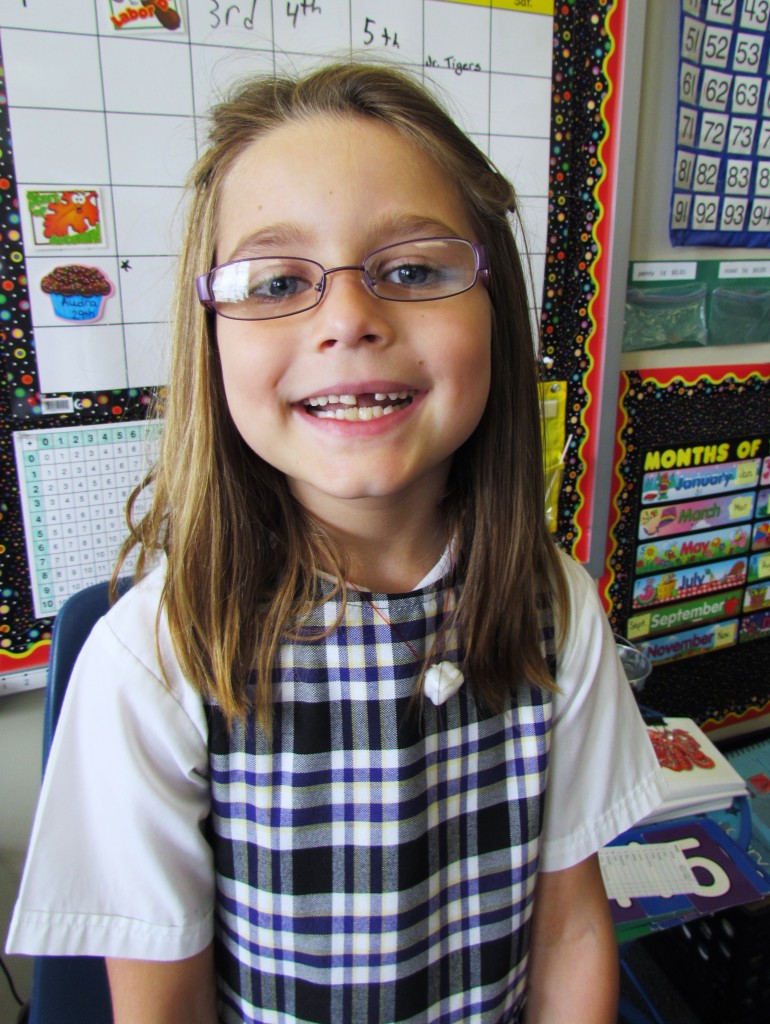 We are using Happi Spells in our Word Work Center.

Watch this video to learn more about this fun app.

What a fun day!