First grade chemists reviewed why some objects float, while others sink. Then, I dropped some fresh raisins into tap water and we watched the raisins sink to the bottom of the glass because they were denser than the water. But what would the raisins do if we dropped them in seltzer water or Sprite? As I opened the bottles, we heard a fizzy sound and observed bubbles. I explained that carbonated liquids have carbon dioxide, a gas, in them. The raisins moved up and down in these liquids. Why? Look below for the answer. This is a fun activity to practice observation skills! 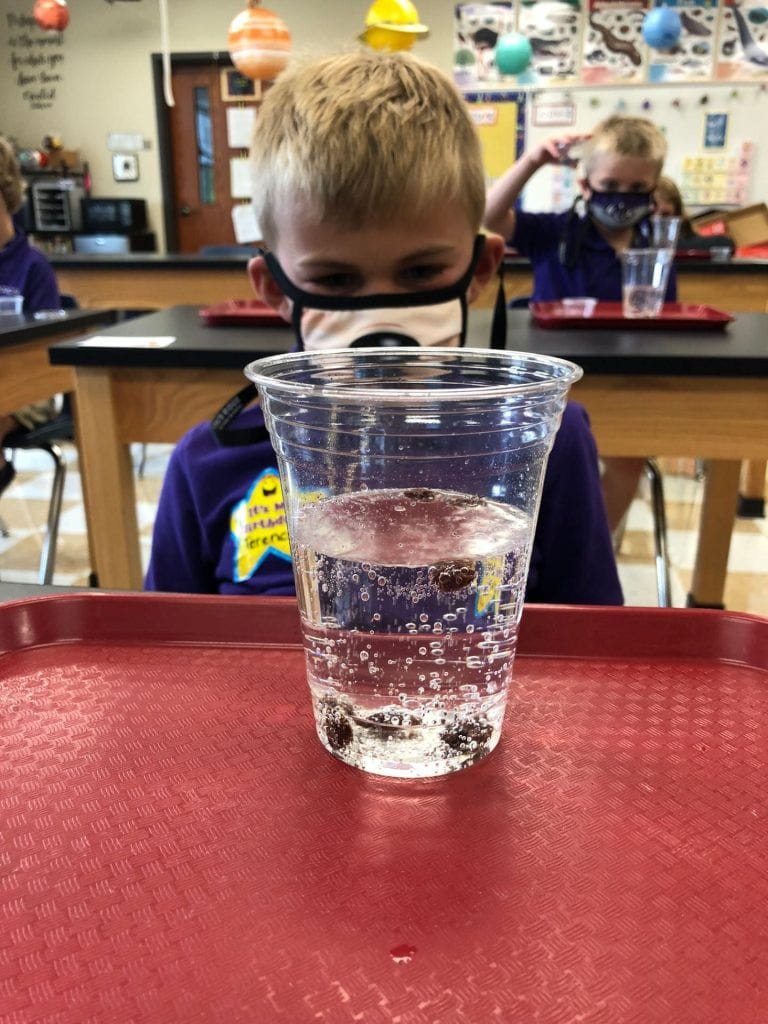 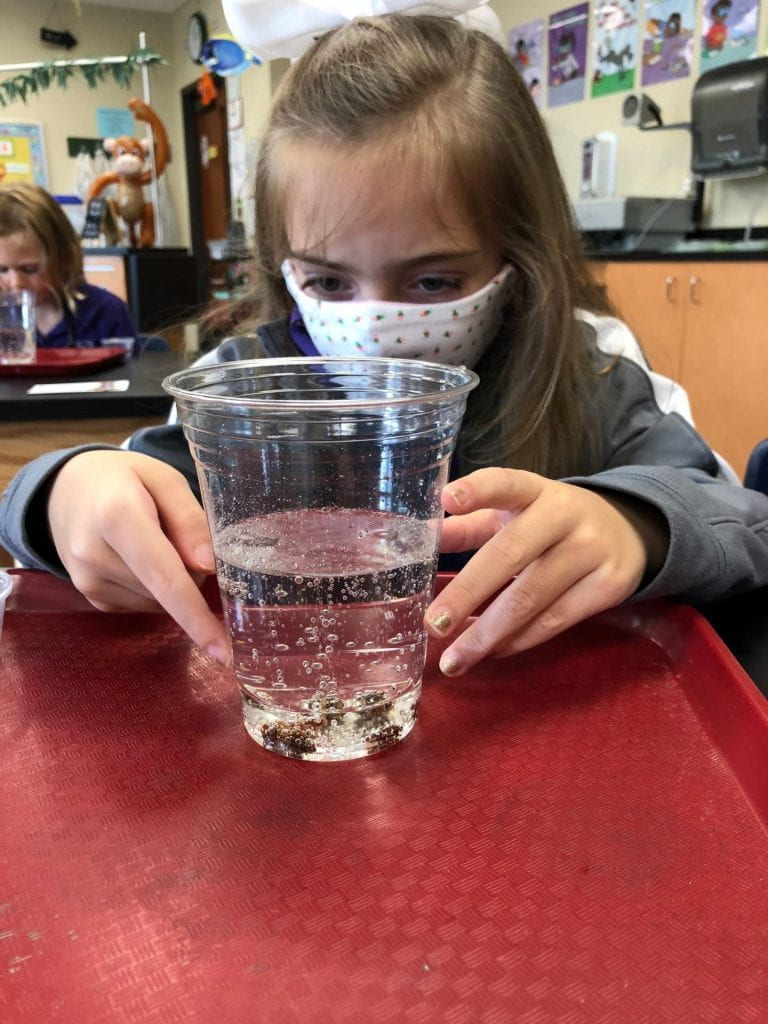 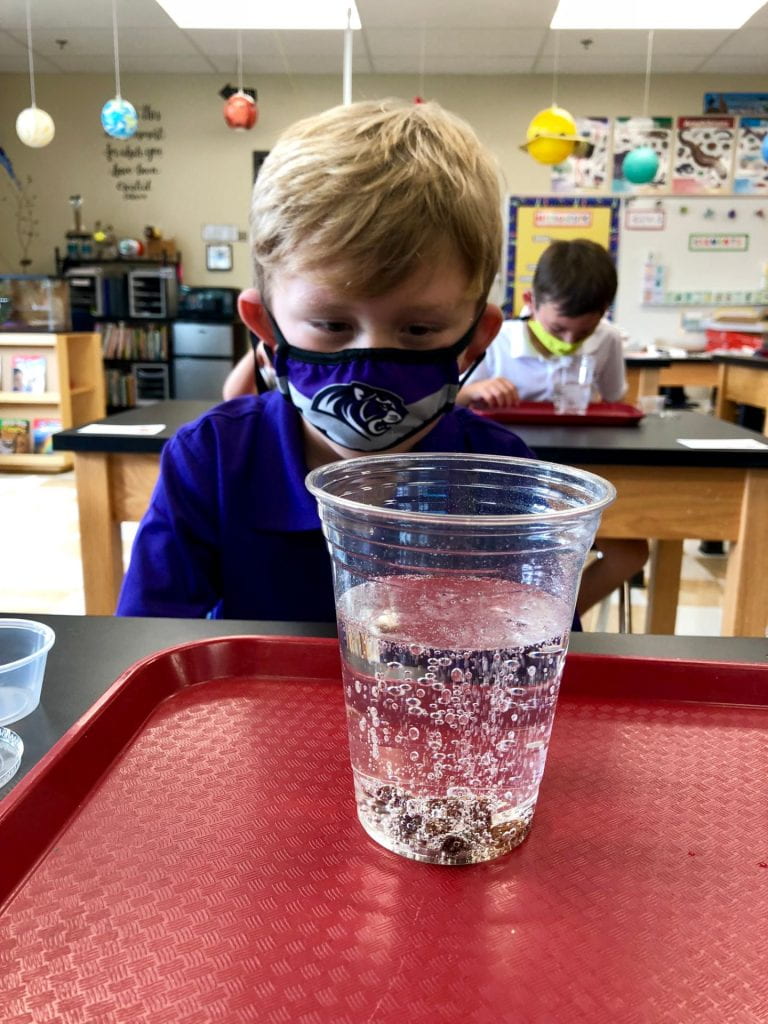 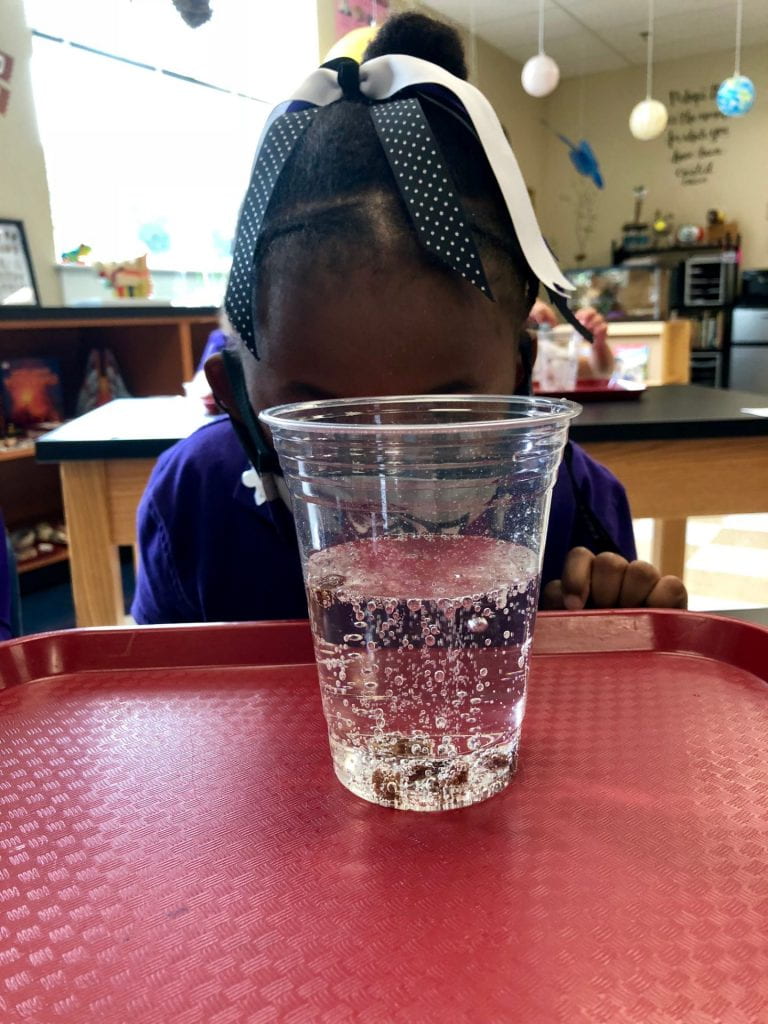 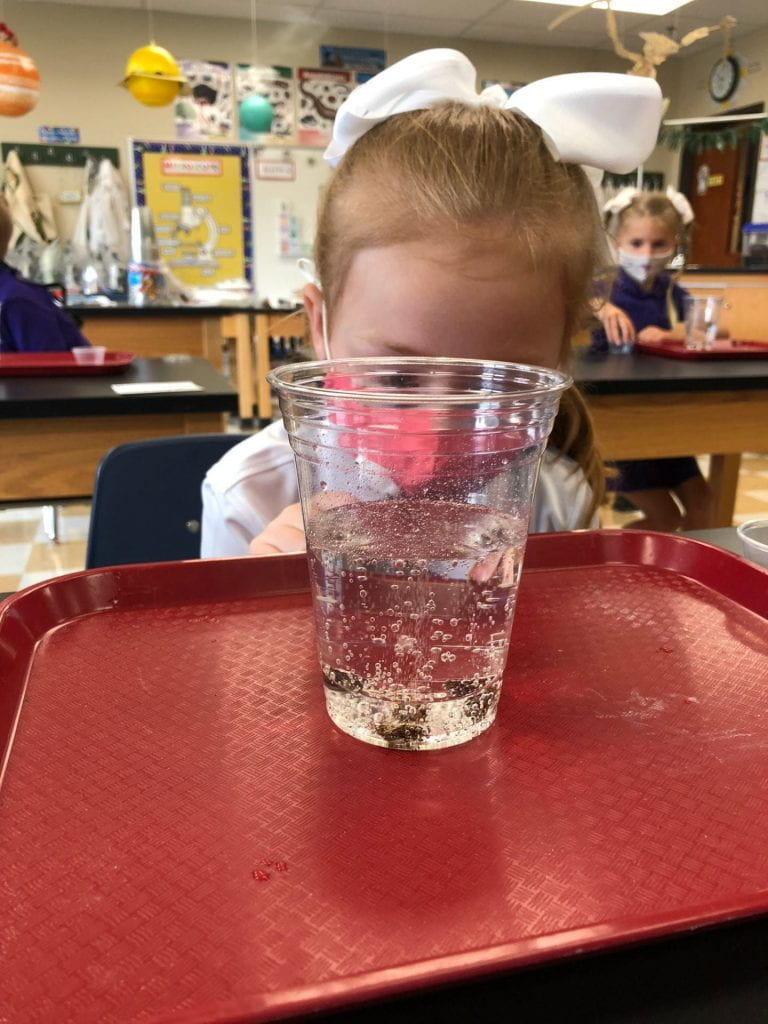 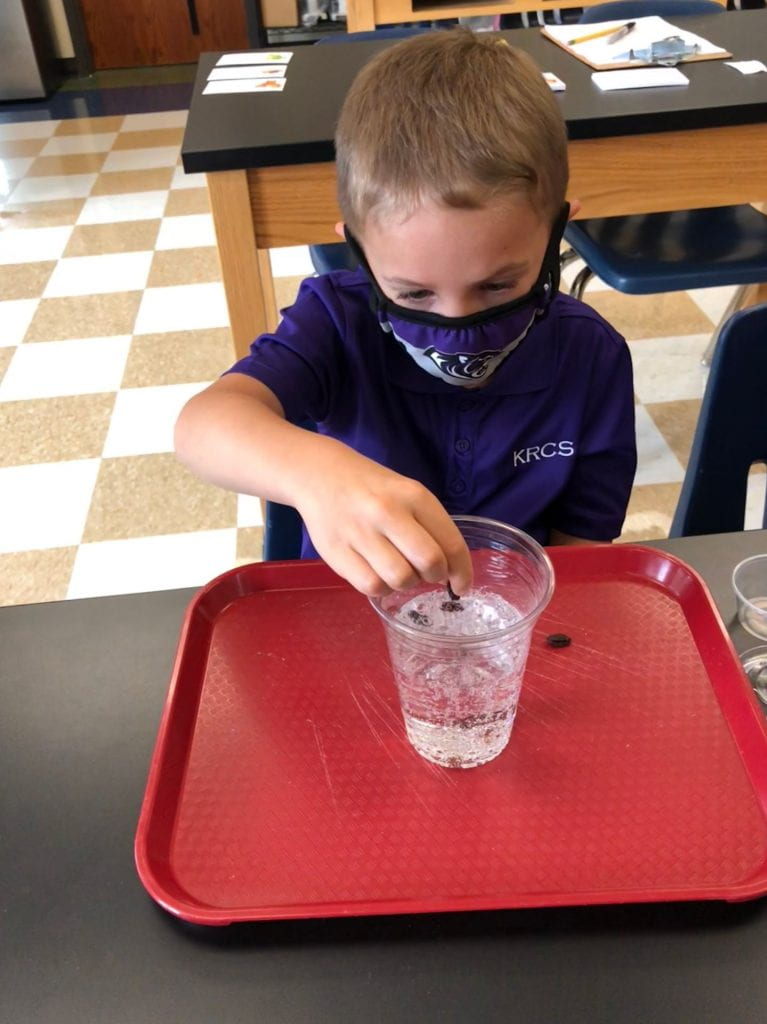 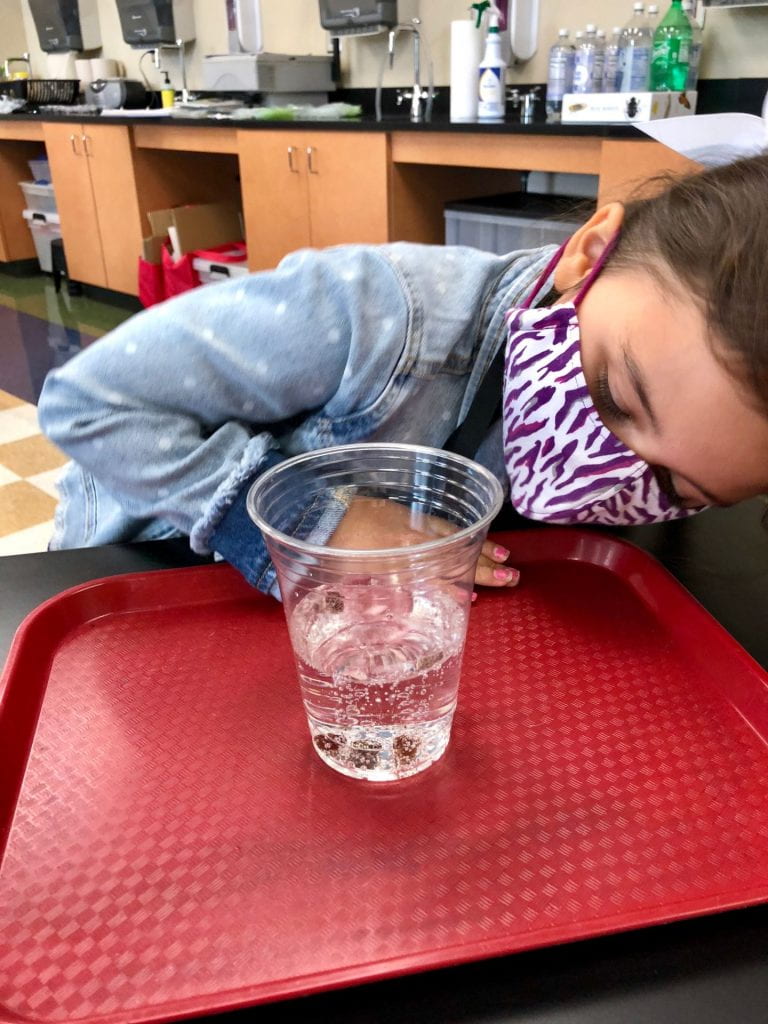 This scientist went home and repeated the experiment! 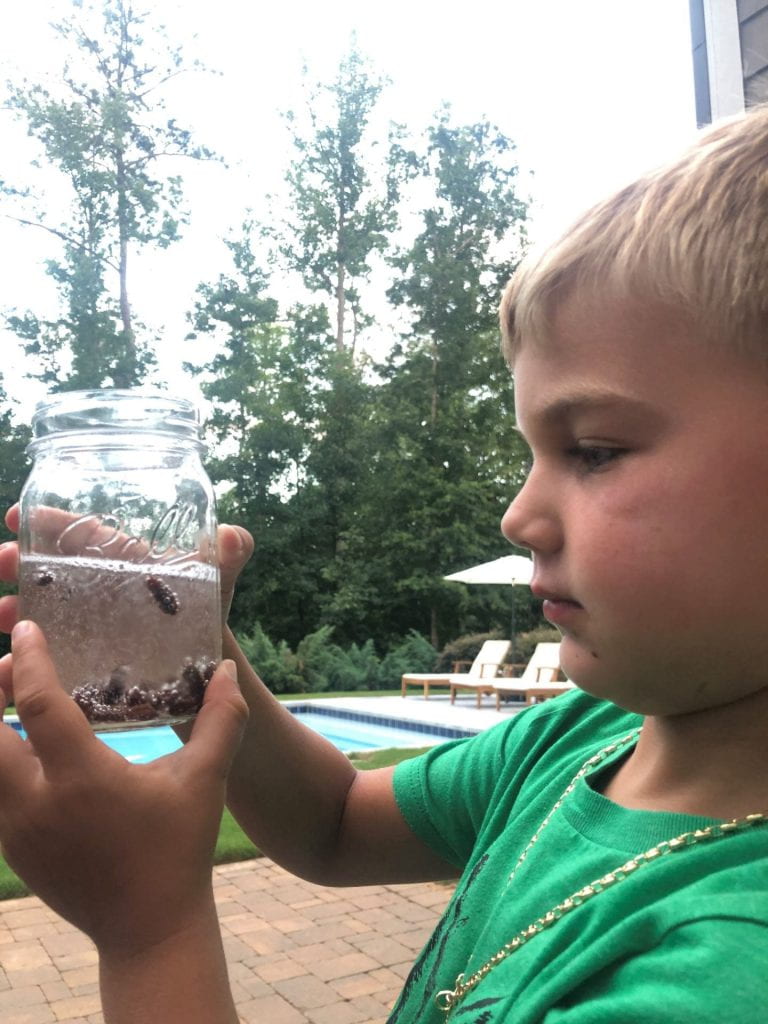 Back in the Lab!

I read the book, What is Science?, to introduce science lab to my kindergarten scientists. Click here to watch the story on YouTube. Science is a tool to discover the wonders of God! 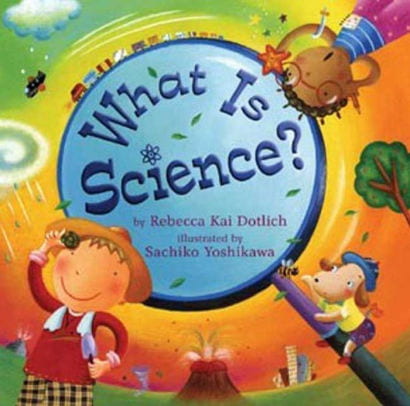 Then,we learned how to use a pipette. My young chemists used micro pipettes to fill circles of various sizes on wax paper and foil. We discussed the properties of each material. For example: The foil was shiny and reflected light. We could see through the wax paper, but the foil was opaque.

While we strengthened our finger muscles manipulating the pipettes, we investigated the properties of water and air. Water stayed on top of these materials, and the drops of water stayed together (cohesion). Although we couldn’t see the air because it is a gas, we had to squeeze it out before we were able to pull the water inside. 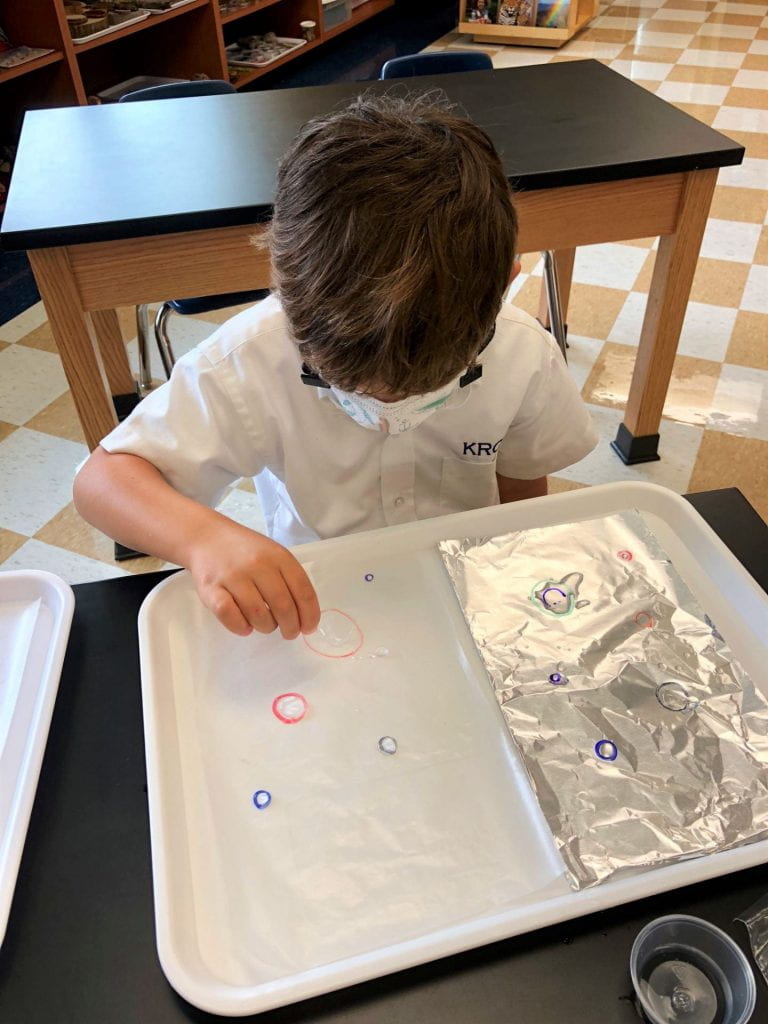 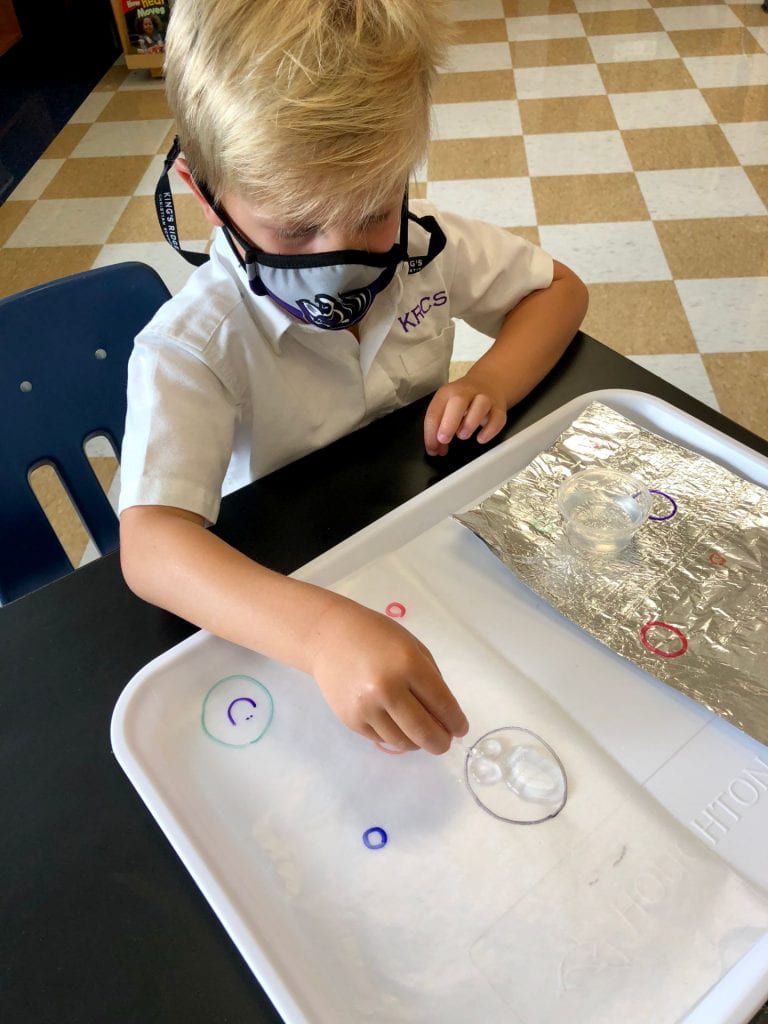 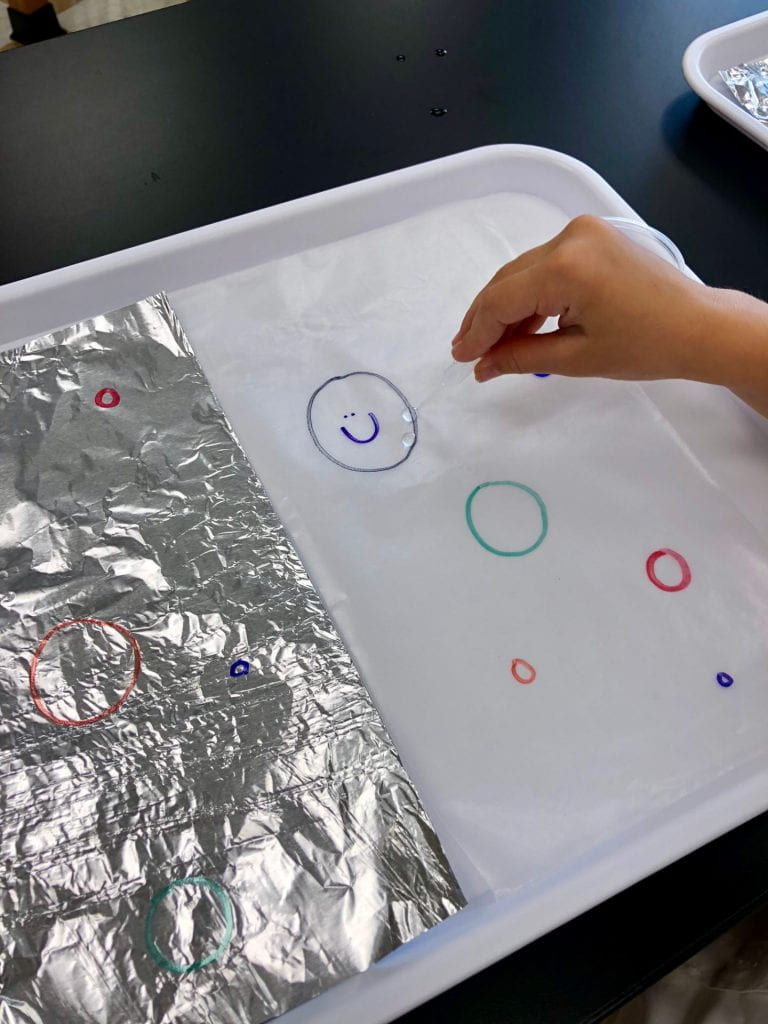 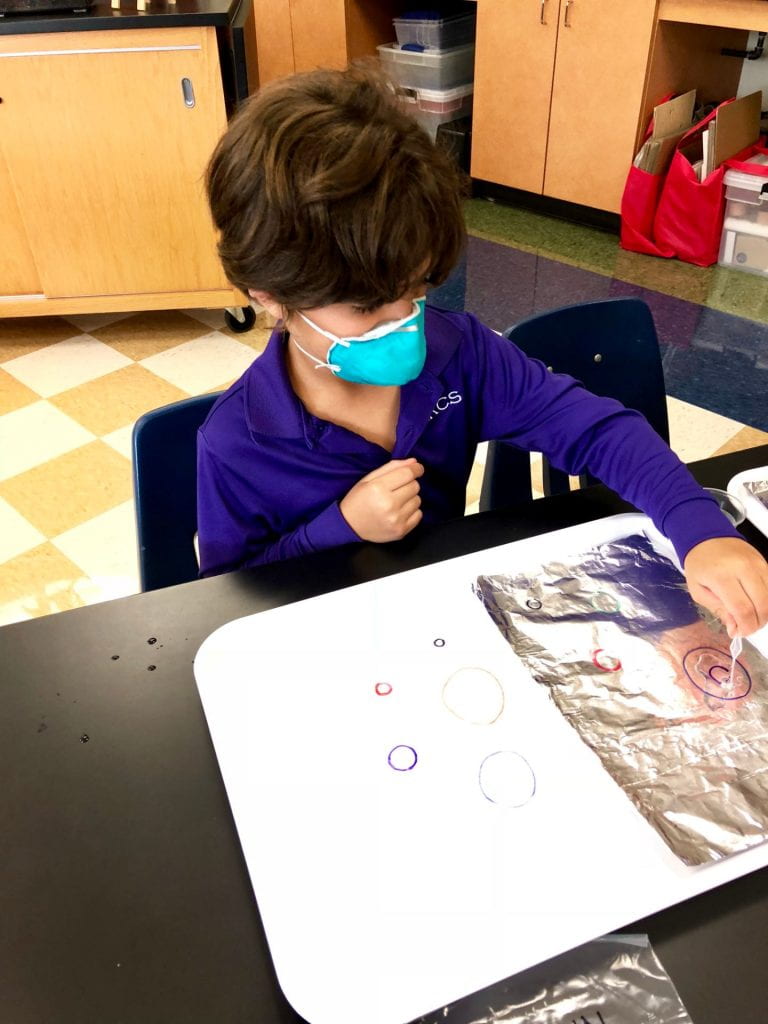 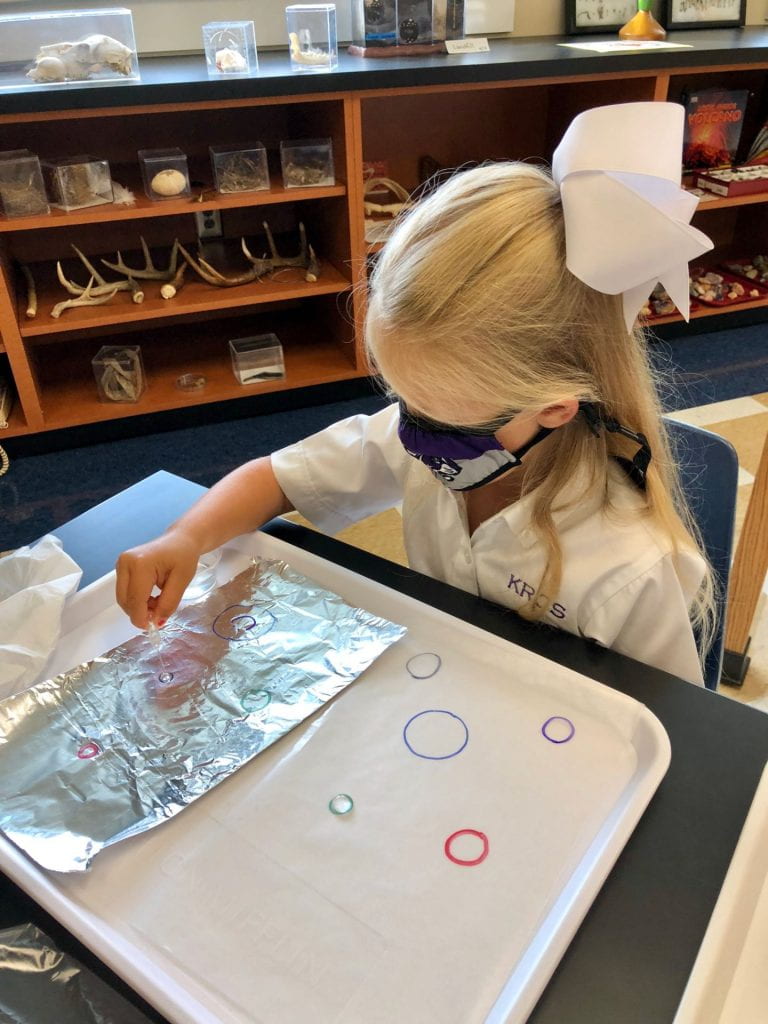 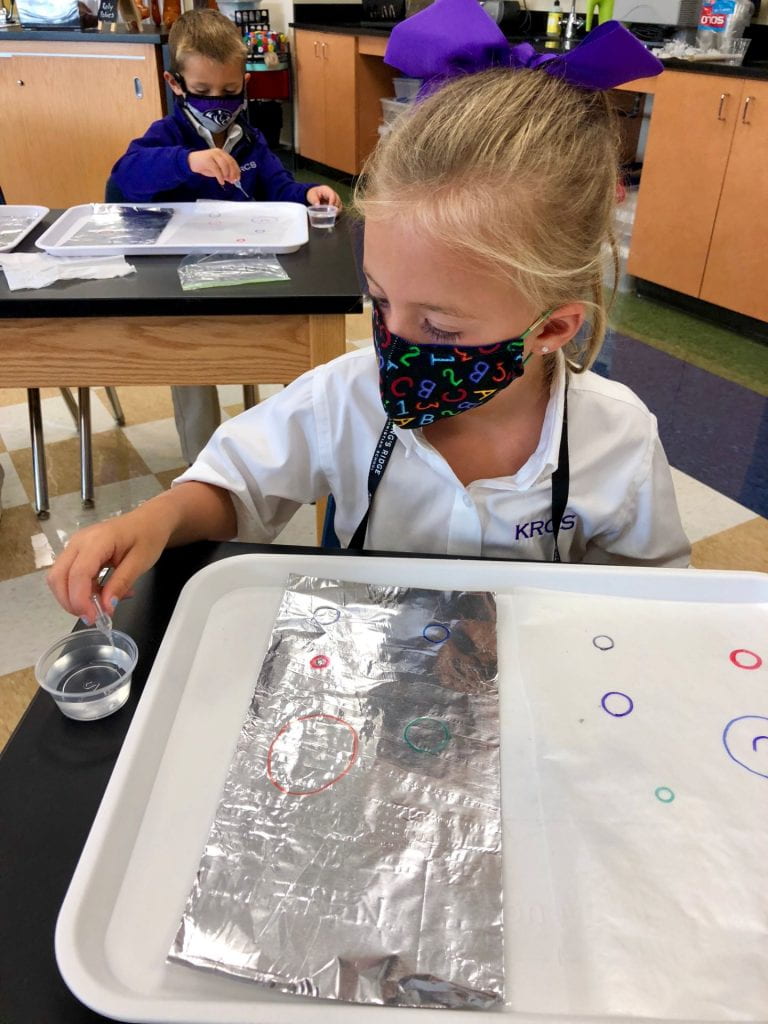 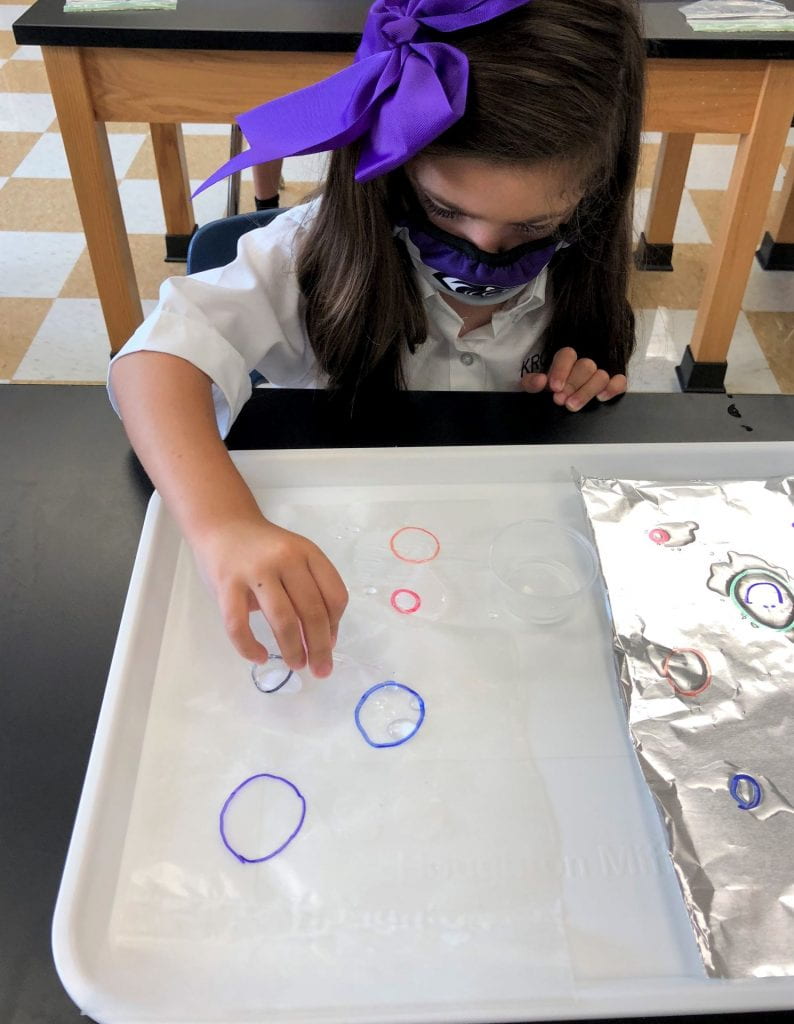 Do you have a baster or eye dropper at home? They make great bath toys and work just like a pipette!

I am preparing the science lab for this year’s Lower School theme  – Blazing New Trails Together! 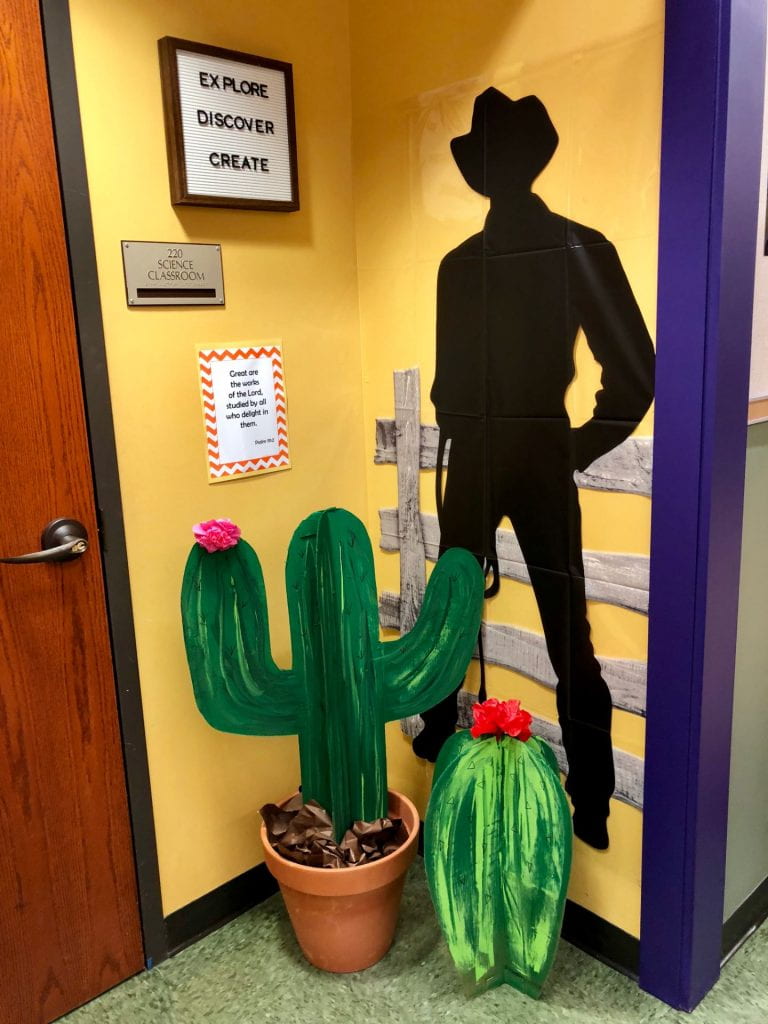 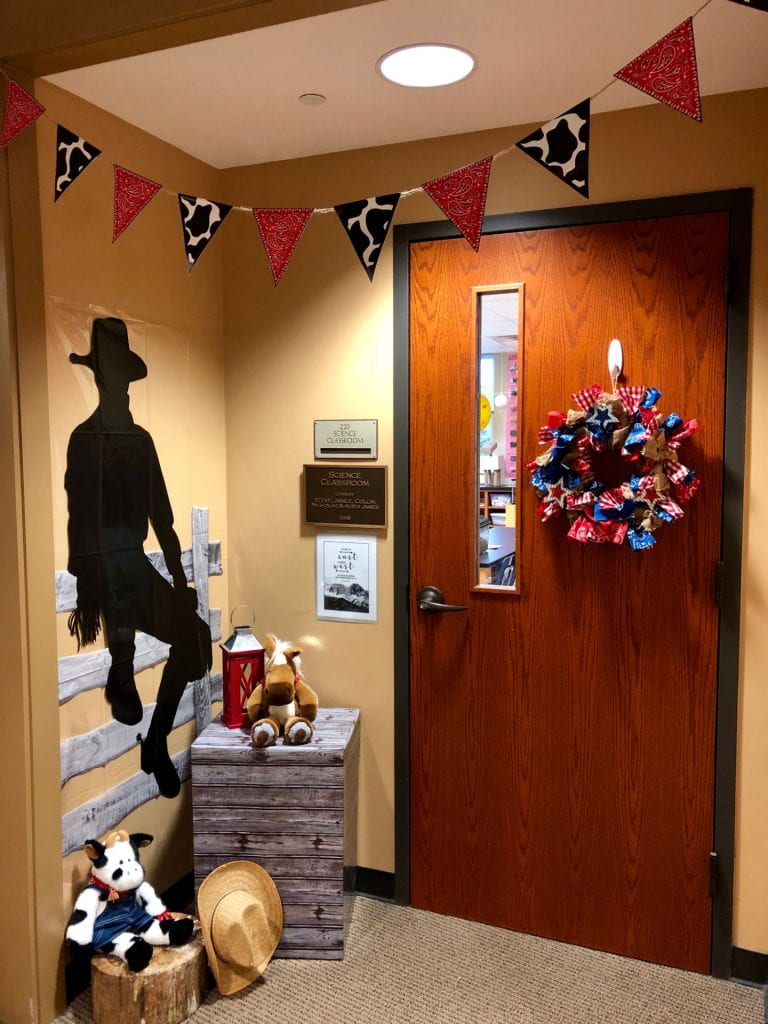 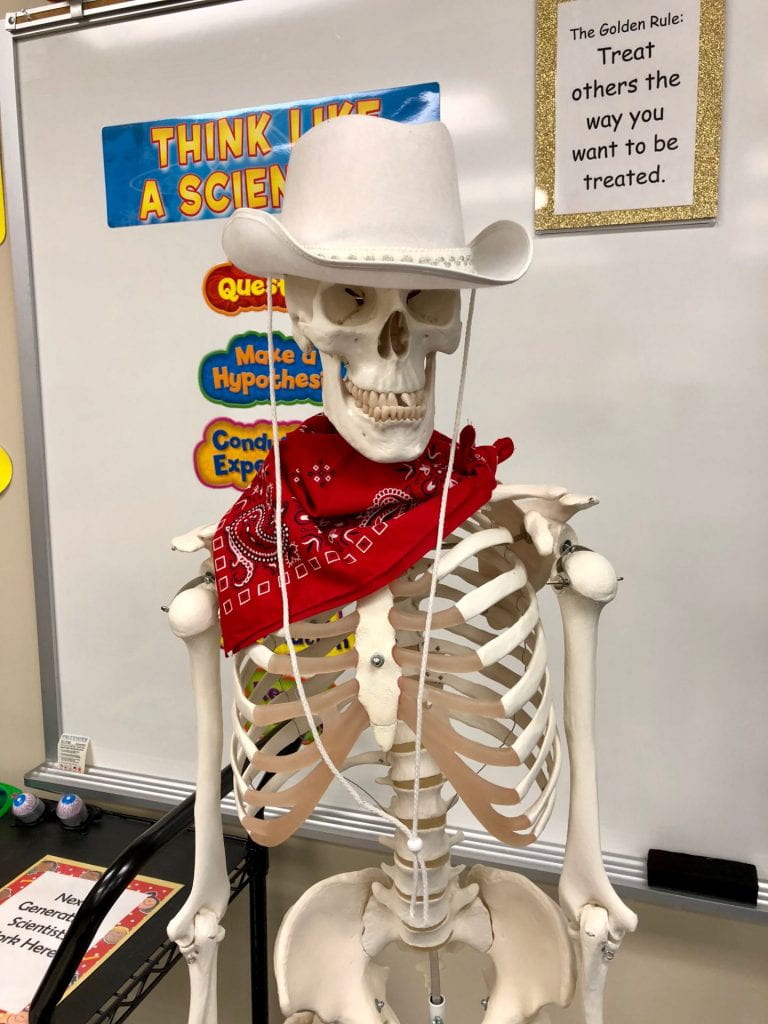 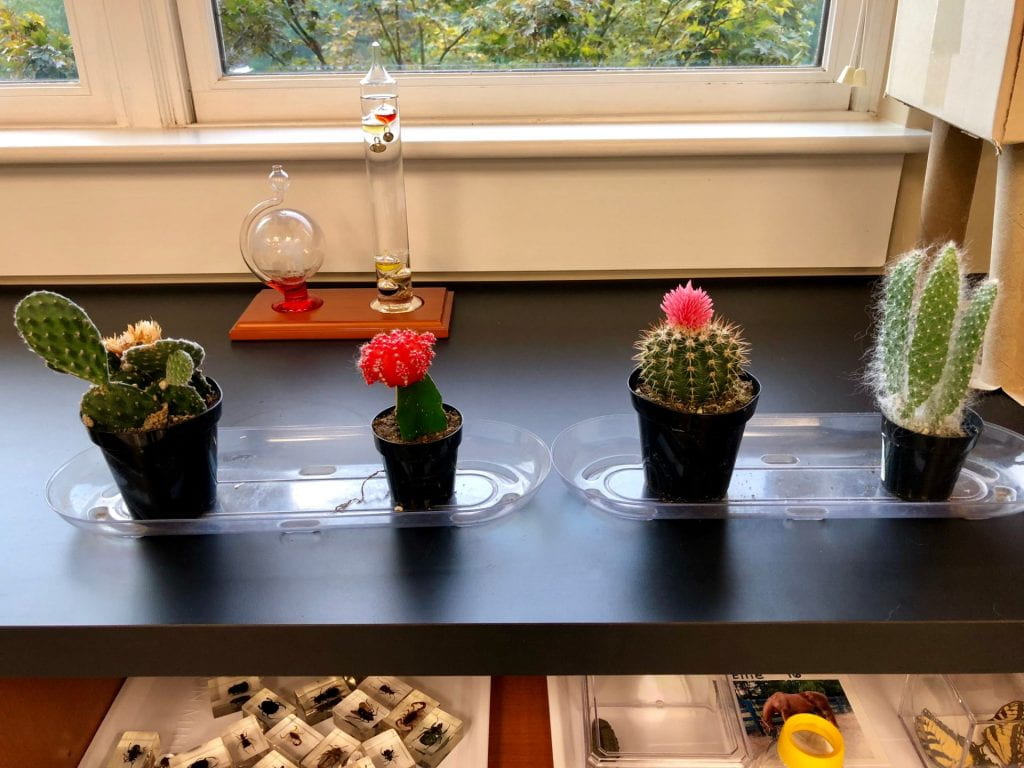 Teachers and students belong to houses. I am in the elephant house. We were each given t-shirts, hats, bandannas, and masks for the first day celebration! 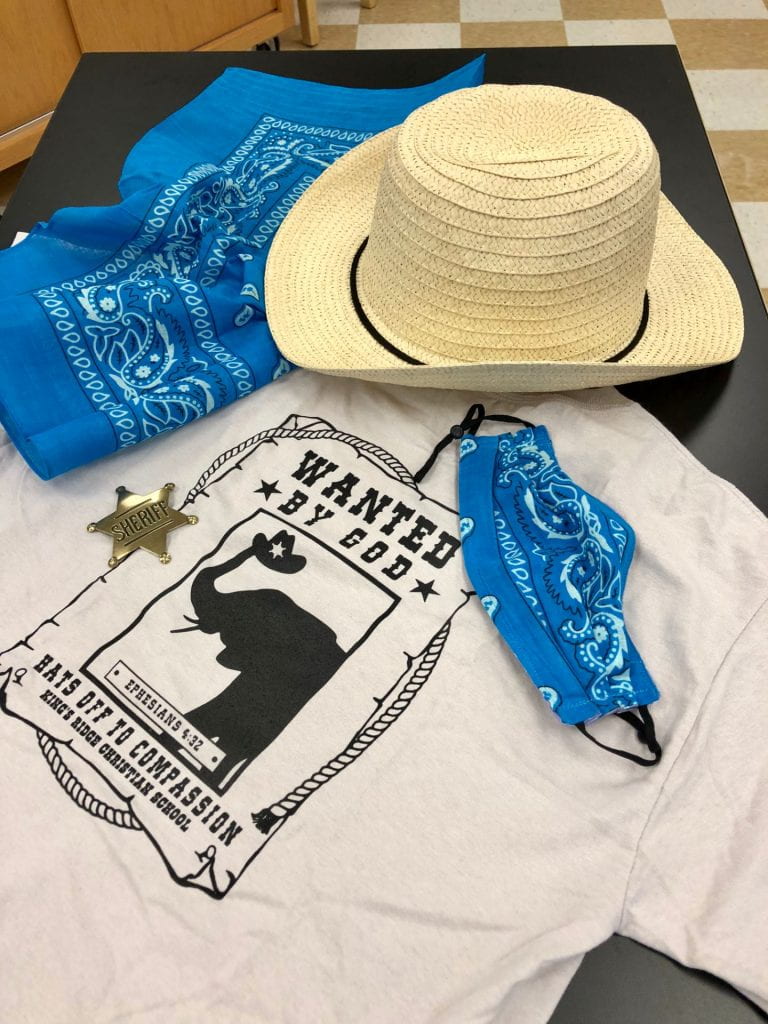 Before I enter the Lower School, I always scan our beautiful campus for signs of wildlife. I spied this stately heron on my first official day back to school. What a perfect welcome! 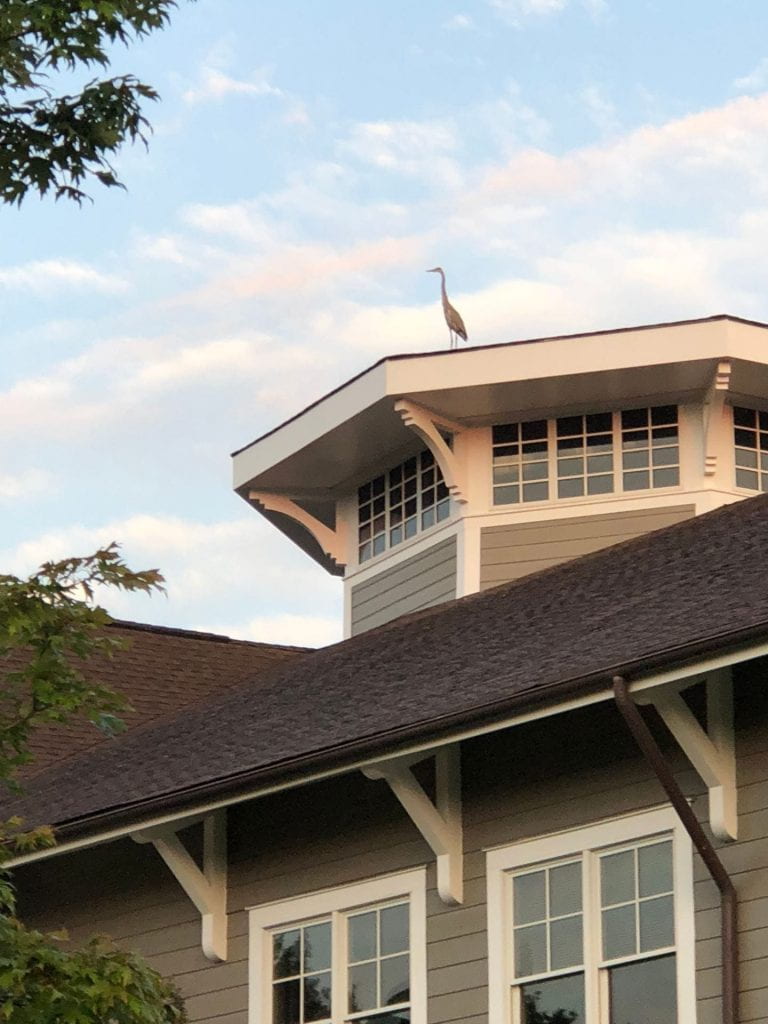 Mrs. Borain, our librarian, made these fun masks for me! 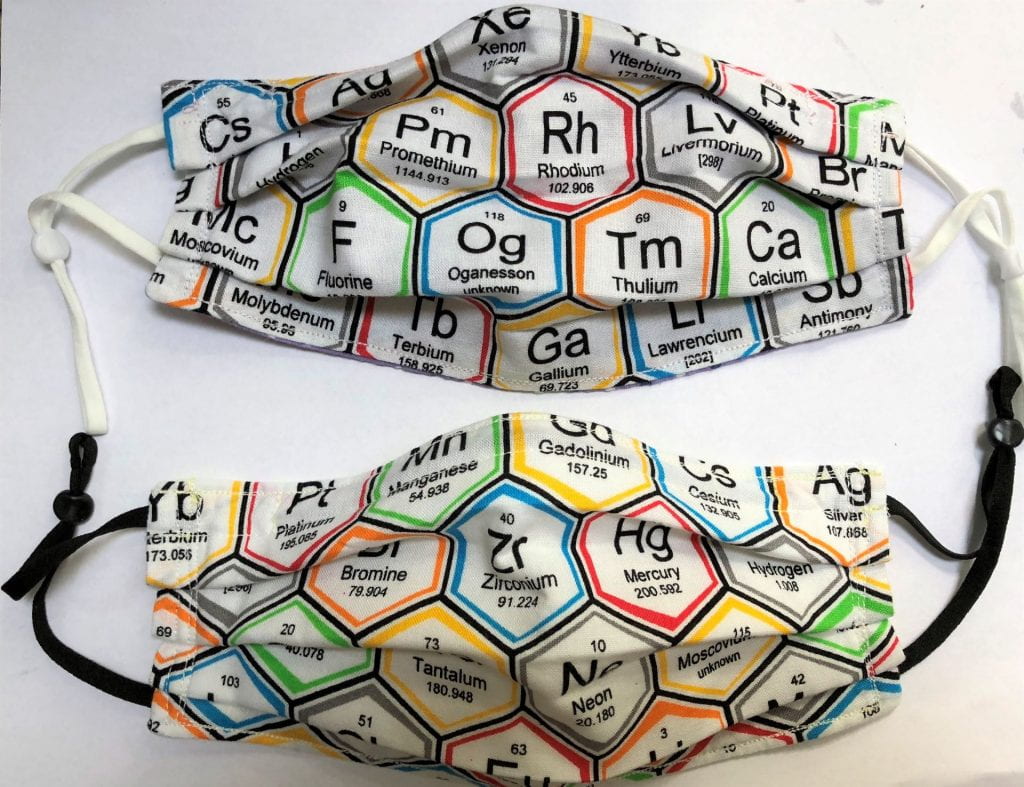